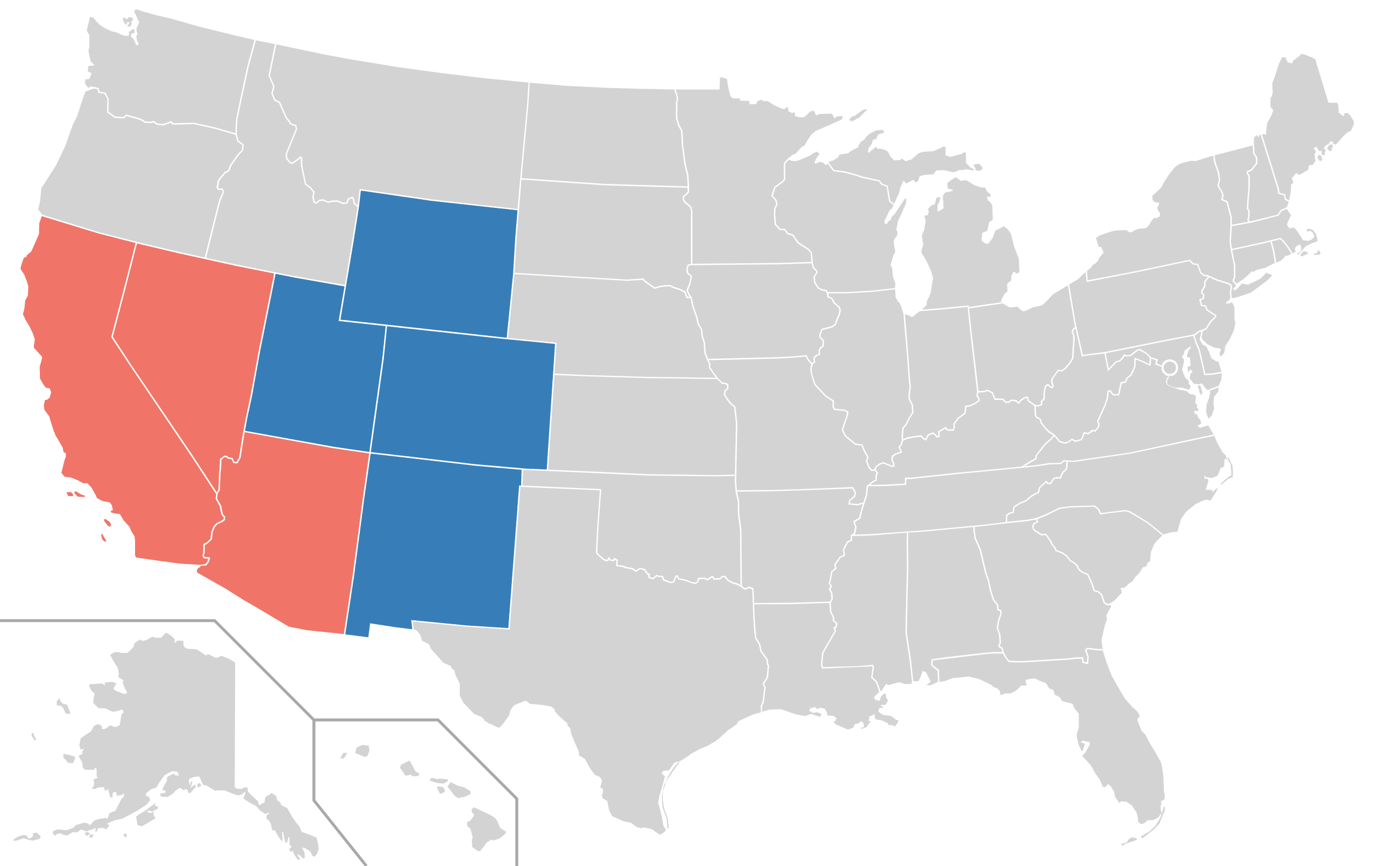 The much anticipated — and dreaded — announcement by the Department of Interior regarding Colorado River cuts was made today.  Here is the official press statement:

WASHINGTON — As the worsening drought crisis continues to impact communities across the West, the Department of the Interior today announced urgent action to improve and protect the long-term sustainability of the Colorado River System, including commitments for continued engagement with impacted states and Tribes. The Bureau of Reclamation also released the Colorado River Basin August 2022 24-Month Study

, which sets the annual operations for Lake Powell and Lake Mead in 2023 in light of critically low reservoir conditions.

Prolonged drought and low runoff conditions accelerated by climate change have led to historically low water levels in Lakes Powell and Mead. Over the last two decades, Department leaders have engaged with Colorado River Basin partners on various drought response operations. However, given that water levels continue to decline, additional action is needed to protect the System.

In addition to the actions being announced today, the Biden-Harris administration is making unprecedented investments in drought resilience and water management. President Biden’s Bipartisan Infrastructure Law

makes a historic $8.3 billion investment to address water and drought challenges and invest in our nation’s western water and power infrastructure, while rebuilding our existing projects to withstand a changing hydrology. Additionally, the recently passed Inflation Reduction Act includes $4 billion in funding specifically for water management and conservation efforts in the Colorado River Basin and other areas experiencing similar levels of drought.

“The worsening drought crisis impacting the Colorado River Basin is driven by the effects of climate change, including extreme heat and low precipitation. In turn, severe drought conditions exacerbate wildfire risk and ecosystems disruption, increasing the stress on communities and our landscapes,” said Deputy Secretary Tommy Beaudreau. “The Biden-Harris administration is taking an all-of-government approach to mitigating the drought, and the Interior Department is committed to using every resource available to conserve water and ensure that irrigators, Tribes and adjoining communities receive adequate assistance and support to build resilient communities and protect our water supplies.”

“Every sector in every state has a responsibility to ensure that water is used with maximum efficiency. In order to avoid a catastrophic collapse of the Colorado River System and a future of uncertainty and conflict, water use in the Basin must be reduced,” said Assistant Secretary for Water and Science Tanya Trujillo. “The Interior Department is employing prompt and responsive actions and investments to ensure the entire Colorado River Basin can function and support all who rely on it. We are grateful for the hardworking public servants who have dedicated their lives to this work, and who are passionate about the long-term sustainability of Basin states, Tribes, and communities.”

“The solution to our challenges relies on the bedrock of a century of collaboration and partnership in the Colorado River Basin. But as water stewards, it is our responsibility to protect the system and the millions of Americans who depend on it. Today, Reclamation starts the process on actions we can take to deliver on those responsibilities,” said Bureau of Reclamation Commissioner Camille Calimlim Touton. “Reclamation remains fully committed to working in a consensus manner across the Upper and Lower Basins, with Tribes, and with the country of Mexico. I am confident that, by working together, we can achieve meaningful change toward a sustainable future for the river that serves as the lifeblood of the American West.”

Given the 23-year ongoing historic drought and low runoff conditions in the Colorado River Basin, downstream releases from Glen Canyon and Hoover Dams – which created Lakes Powell and Mead – will be reduced again in 2023 due to declining reservoir levels. In the Lower Basin, the reductions represent the second year of additional shortage declarations, demonstrating the severity of the drought and critically low reservoir conditions.

The key determinations from the August 2022 24-Month Study include:

In May 2022, drought operations to protect Lake Powell were implemented under the Upper Basin Drought Response Operations Agreement, and Glen Canyon Dam releases were reduced under the 2007 Interim Guidelines, which together provided approximately 1 million acre-feet of additional water to help protect water levels at Lake Powell. Building on these important responsive actions, Reclamation will begin efforts to modify low reservoir operations at both Lake Powell and Lake Mead to be prepared to reduce releases from these reservoirs in 2024 to address continued drought and low runoff conditions in the Basin.

Reclamation will continue to implement the applicable provisions of the 2007 Colorado River Interim Guidelines for Lower Basin Shortages and coordinated operations for both reservoirs: Minute 323 to the 1944 U.S. Mexico Water Treaty; and the 2019 Drought Contingency Plans.

details that, depending on future snowpack and runoff, a range of actions will be needed to stabilize elevations at Lake Powell and Lake Mead over the next four years (2023-2026). The analysis shows, depending on Lake Powell’s inflow, that the additional water or conservation needed ranges from 600,000 acre-feet to 4.2 maf annually.

In June 2022, Commissioner Touton testified before the U.S. Senate Committee on Energy and Natural Resources

Accordingly, in addition to undertaking preliminary work to develop the post-2026 strategies and operations, as several reservoir and water management decision documents expire at the end of 2026, Reclamation will immediately initiate a number of administrative actions in the Basin.

In the Upper Basin, Reclamation will:

In the Lower Basin, Reclamation will:

The Department’s approach will continue to seek consensus support and will be based on a continued commitment to engage with partners across the Basin states, Tribes and the country of Mexico to ensure all communities that rely on the Colorado River will provide contributions toward the solutions.

reported that “Farmers in the state are expected to be hit hardest by the reduction. Residents’ taps will still run, but the shortage will be felt in almost every other way.”  As noted in the federal press release above, Arizona will lose 21% of its entitlement, while California loses nothing.  Nevada and Mexico lose 8% and 7%, respectively.  The news station added that farmers will likely revert to groundwater pumping to keep farming.

Among other things, Senator Mark Kelly told the Department of Interior in a letter today

In the Basin states negotiations, Arizona has offered to put more wet water on the table than any other state, while other parties have offered a fraction of the same amount. Other states
with significant water allocations have so far offered insufficient or uncertain amounts of water. Therefore, as a matter of accountability for the missed August 15th deadline, I request that you outline the Department’s options and legal authorities for implementing mitigation measures that would prevent drastic consequences for Arizona and other Colorado Basin States, including the loss of hydropower generation at Hoover Dam and reduced Colorado River water availability for any user in the Lower Basin. Such options should recognize and account for the early and consistent contributions that Arizona has made and will continue to make to preserve water levels in Lake Mead and Lake Powell. I also request that you coordinate efforts with the State Department to ensure that Mexico is engaged in these drought discussions.

(blue are Upper Basin; orange are Lower Basin.  Only two Lower Basin states were affected by the Department’s decision today).