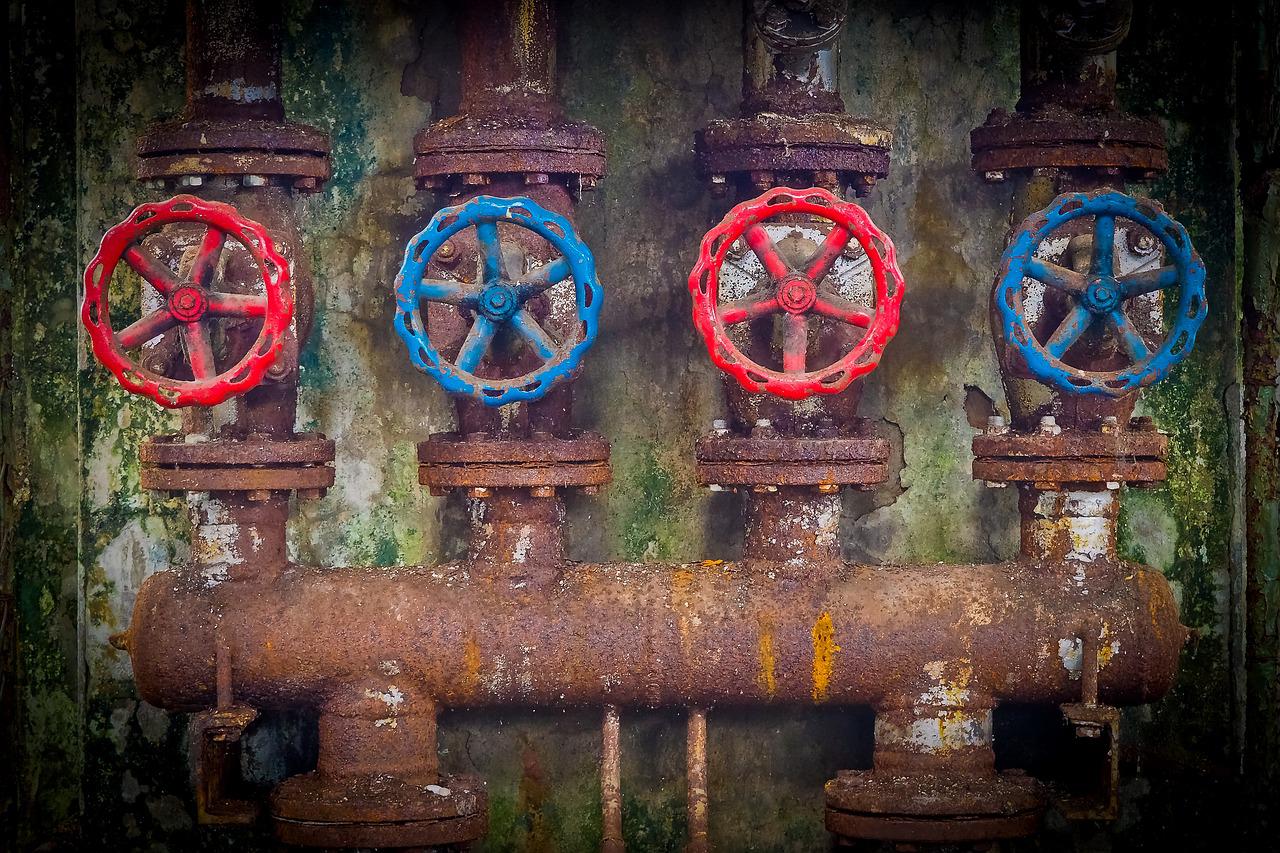 The allocation of $309.8 million in infrastructure funding

was announced by Secretary of the Interior Deb Haaland and Bureau of Reclamation Commissioner Camille Calimlim Touton yesterday.  Another $1 million in appropriated funding for the planning, design and construction of water reuse projects across the country was also announced. The selected projects will advance drought resilience and are expected to increase annual capacity by about 213,000 acre-feet of water, enough water to support more than 850,000 people a year.

are in California, with 20 out of 25 announced projects associated with various districts and cities throughout the state.  The remaining five projects are in Hawaii, Idaho, Texas, Utah and Washington.

The announcement capped a two-day tour through central and southern California to highlight how investments from the Bipartisan Infrastructure Law will help address the worsening drought crisis and expand access to clean drinking water for families, farmers and wildlife.

Water Recycling and Reuse grants provided by the Law. The Department previously announced $52.2 million this year in WaterSMART grants

funded by the Bipartisan Infrastructure Law to support water and energy efficiency projects and conserve watersheds and restore aquatic habitats.