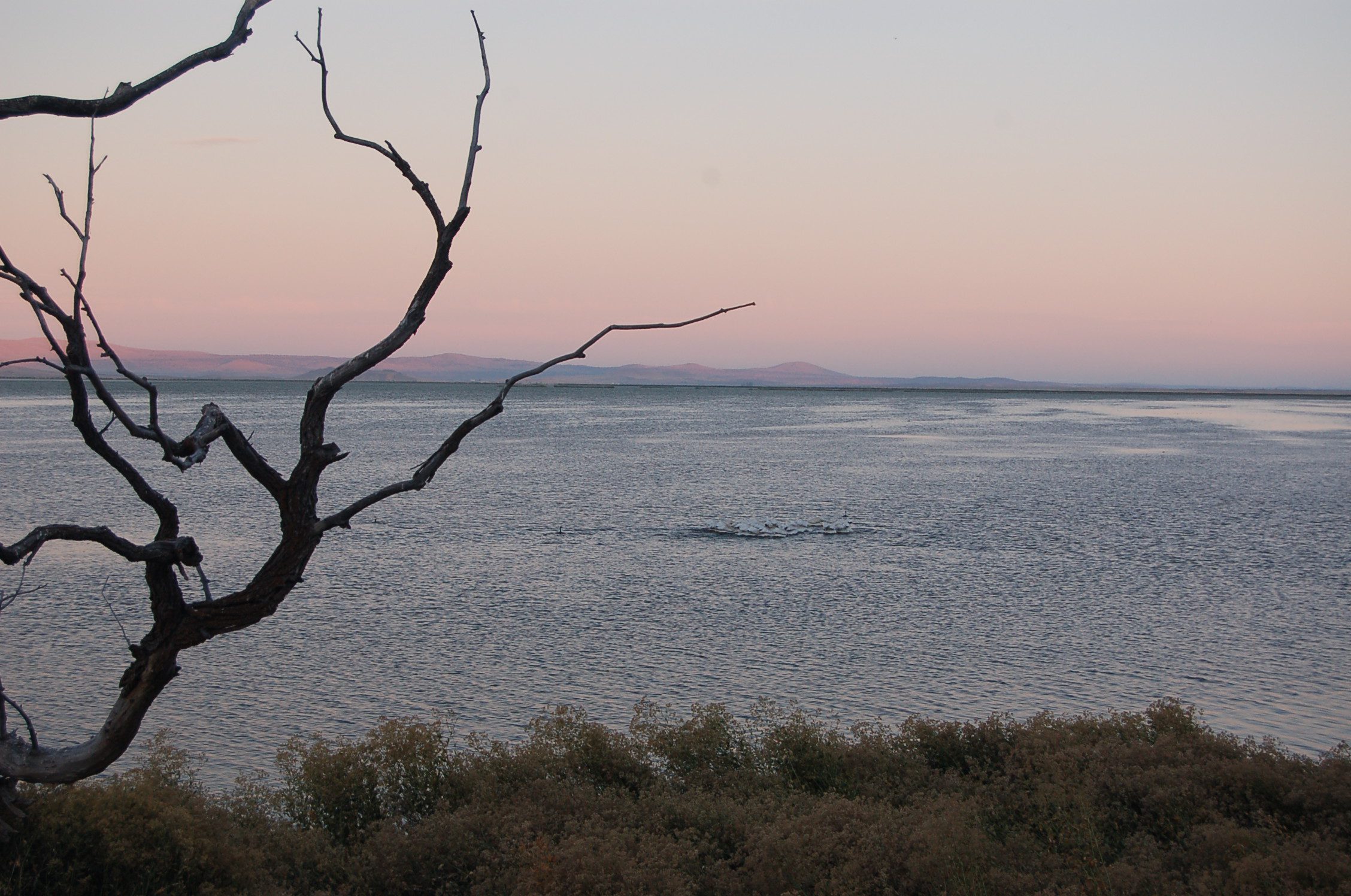 Diversions of water from the Upper Klamath Lake

will end for this irrigation season.

, frustrating farmers and residents in the region.  The Klamath Water Users Association

The move is the latest chapter in a two-decade history of requiring ever-higher levels of flow in the Klamath River, and water surface elevations in Upper Klamath Lake, both ostensibly for protection of threatened or endangered fish species. The policy has caused severe damage to rural communities, food production, and terrestrial wildlife, with no identifiable benefit for the target fish species.

Klamath Water Users Association (KWUA) Executive Director and Counsel Paul Simmons said that drought is a factor this year, but in the Klamath Basin, reckless federal water management is the real problem. “This irrigation season, there will be about 335,000 acre-feet of inflow to Upper Klamath Lake, yet the government is requiring that 407,000 acre-feet be released for Klamath River flows, and that Upper Klamath Lake end the year at elevations far above any level ever claimed to be necessary for endangered suckers species,” he said.

announced a special meeting of its board scheduled for this morning to discuss the Bureau’s August 18 shut-down notice.

Tulelake Irrigation District Manager Brad Kirby said that there is great concern that some food crops may die in the field. “For some crops like alfalfa, we are looking at severely reduced
production,” said Mr. Kirby. “But for row crops like potatoes and onions, there is essentially no production unless you have water through the end of the irrigation season.” Today’s federal action virtually guarantees that there will be no water deliveries to Lower Klamath and Tule Lake National Wildlife Refuges for the foreseeable future. For the first time ever, both refuges are bone dry.

Mr. DuVal said that farmers are sickened by denial of water that would support waterfowl, reptiles, and amphibians on both federal and non-federal land. “My farm is just down the road from Tulelake National Wildlife Refuge,” he said. “This area once hosted 80 percent of the Pacific Flyway’s migrating waterfowl. Now, I can’t bring myself to even go look at the federally-created disaster taking place on that refuge.”

is nearly 30 miles long and up to eight miles wide and is the largest freshwater body west of the Rockies. It has a surface area of 91,000 acres and 98 miles of shoreline.