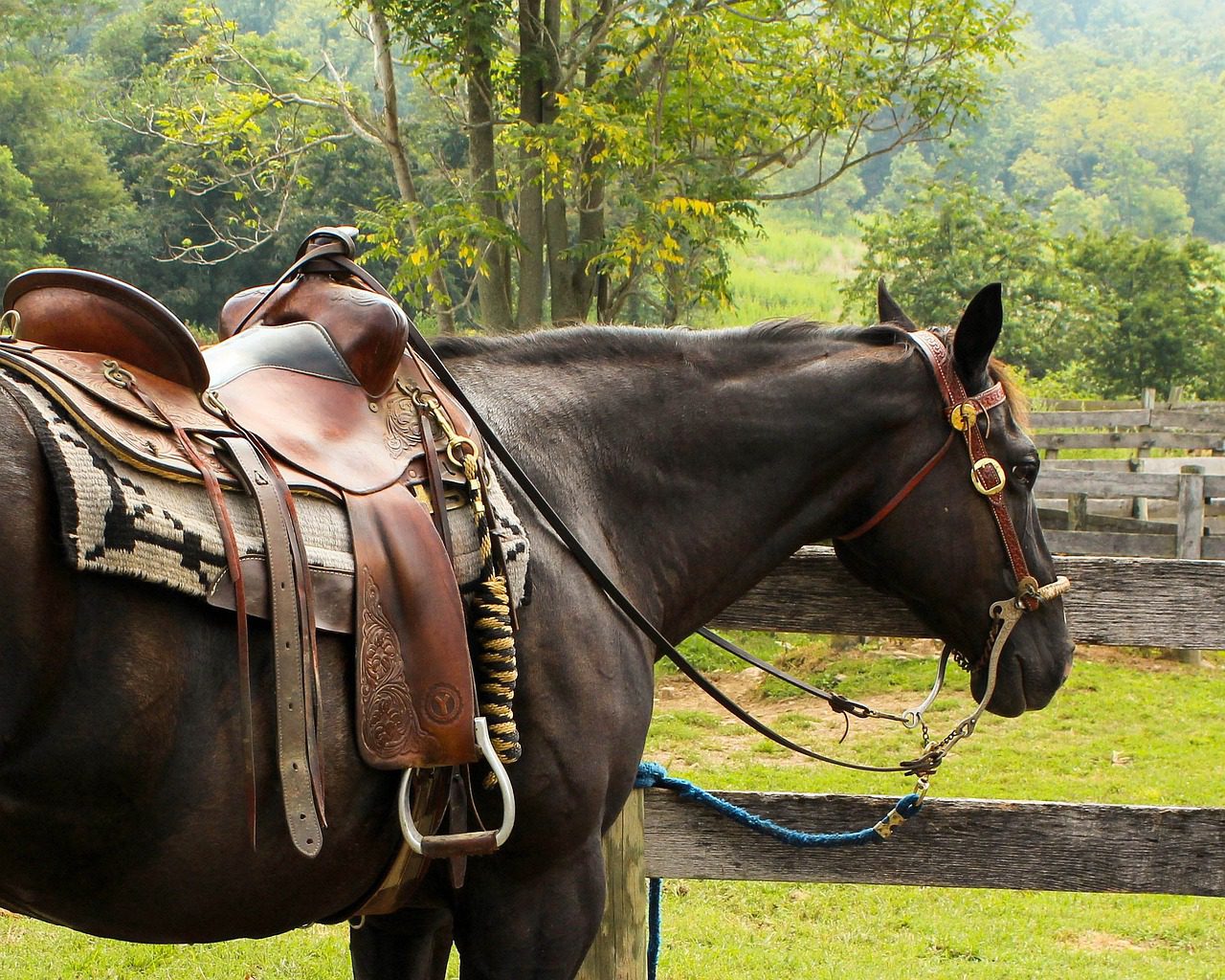 Although Idaho is not one of the Colorado River Basin states generally followed here at Western-Water.com, it shares a ranching industry where ranchers lease public lands to graze their livestock.  Oftentimes, the public land is contiguous to the rancher’s private land and there are situations where a stream might flow through both the public and private holdings.

In Livestock v. U.S.A, 144 Idaho 1 (Idaho 2007), the State’s supreme court upheld a lower court’s ruling that the Joyce Livestock Company established a water right on federal lands and disallowed the U.S. water right claims.  East Idaho News explains that state “officials and ranchers have interpreted that ruling to mean that the federal government can’t maintain water rights because it does not put the water to a beneficial use because it doesn’t own cattle that graze the land and drink the water.”   Following legislation enacted in 2017, based in part on the 2007 court decision, ranchers were able to control in-stream water rights on federal lands with a state-approved forfeiture procedure.

The United States has sued the State of Idaho, seeking to invalidate the State’s forfeiture procedure.