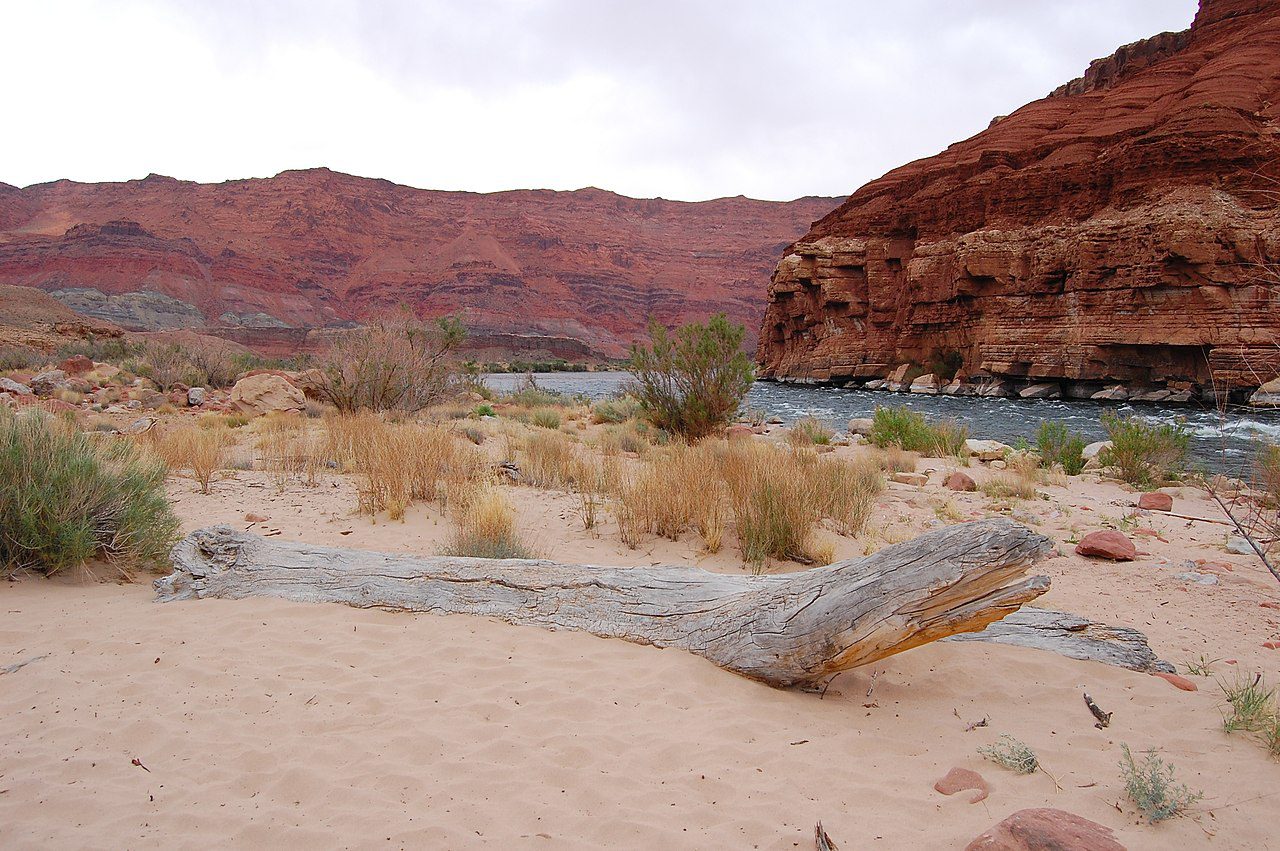 In the Colorado River Basin, it’s not just water supplies and hydropower generation that is affected by the drought.

The Bureau of Reclamation

reports that lower water levels at Lake Powell and rising temperatures in the Colorado River are contributing to dangerously low dissolved oxygen levels below Glen Canyon Dam, causing concern for the health of the trout fishery located near Lees Ferry. The Bureau works with the U.S. Geological Survey to closely monitor water quality conditions and is working with partners and stakeholders to better understand potential effects.

Fish native to the Colorado River, such as humpback chub and razorback sucker, are generally located farther downstream where low dissolved oxygen levels are remedied by riffles and runs, which aerate the water. The poor water quality just below the dam is adversely impacting only the rainbow trout population located in that area.

“Reclamation’s water quality forecasts suggested that there was potential for reaching low dissolved oxygen levels below the dam this year, but we didn’t anticipate it happening until early autumn,” said Reclamation fish biologist Clarence Fullard

This is not the only fish-related challenge facing this stretch of the Colorado River. Earlier this summer, juvenile smallmouth bass, a predatory, non-native fish, were found in the river approximately two miles below the dam.

Prolonged drought and low runoff conditions accelerated by climate change, including extreme heat and low precipitation, have led to historically low water levels in Lake Powell and have worsened ecosystem disruption in the river downstream of Glen Canyon Dam. The Bureau writes “Over the last two decades, Department leaders have engaged with Colorado River Basin partners on various drought response operations, however, given that water levels continue to decline, additional action is needed. Earlier this month, the 2023 Colorado River water operations were announced, including reduced releases from Lake Powell and additional shortage declarations down river for Lake Mead, demonstrating the severity of the drought and critically low reservoirs.”

On August 31, the Bureau of Reclamation announced a $8.5 million investment from President Biden’s Bipartisan Infrastructure Law for endangered species recovery and conservation in the Colorado River Basin

Given historically low water levels in Lake Mead, the Lake Mead State Fish Hatchery’s current water intake system is unable to deliver water, as it is positioned at a 1050 elevation, above current water levels. As a result, the Hatchery has been forced to cease operations and remove native fish from the hatchery. Grant funding will be provided to the Southern Nevada Water Authority to construct a new water delivery system at the facility that would draw water from a point in Lake Mead below expected lake decline and allow the Lower Colorado Multi-Species Conservation Program to continue operations.

“Investment from President Biden’s Bipartisan Infrastructure Law in this program is a proven, effective way to reduce impacts to the environment and endangered fish species that are caused by operation, maintenance and rehabilitation of water diversion facilities,” said Reclamation Commissioner Camille Touton

. “With drought putting more pressure than ever on water projects and the environment, the investment announced today will tackle known facility needs and help assure the continued survival of endangered fish species in the Colorado River Basin.”