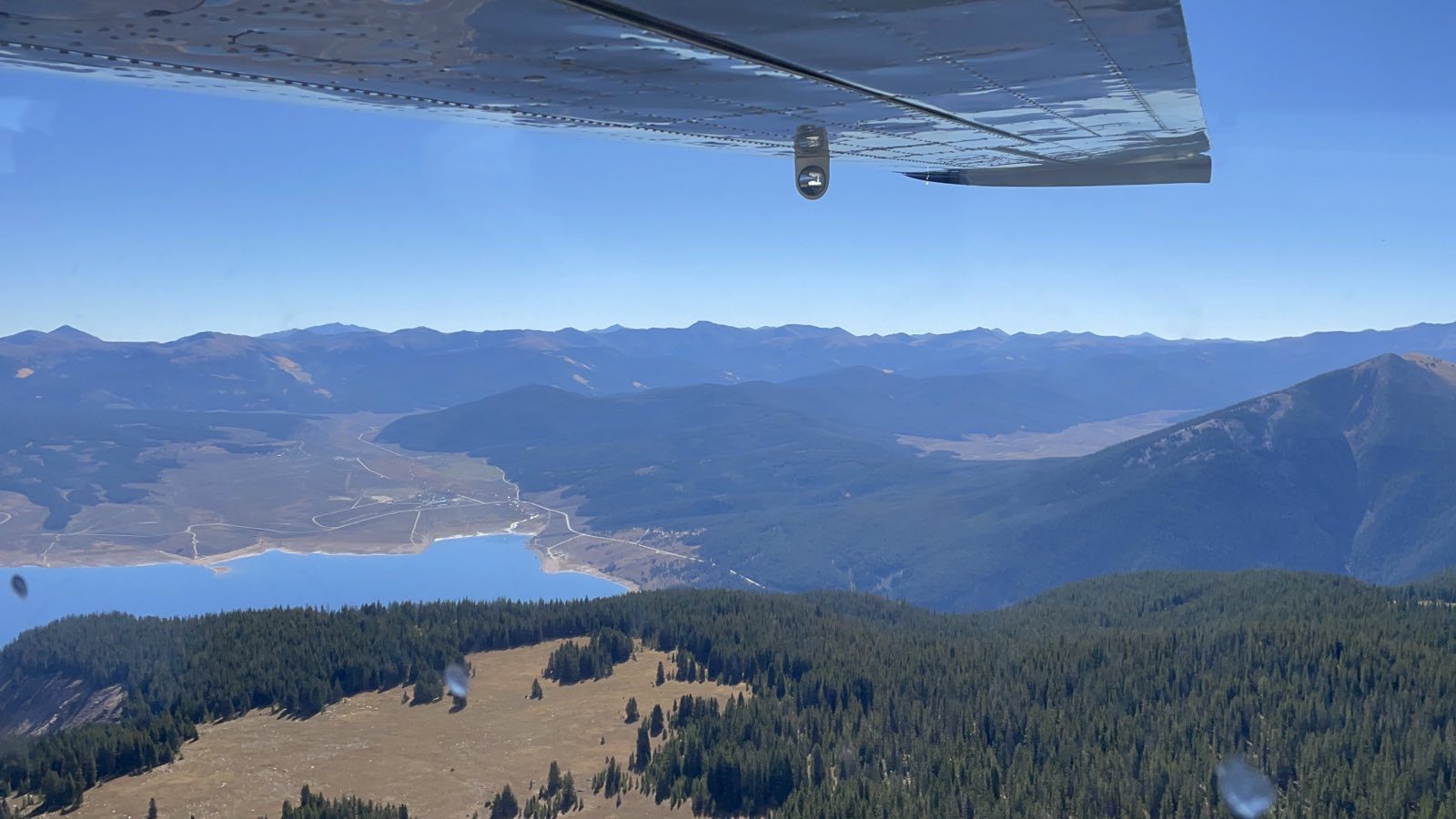 Officials were given a bird’s eye tour of the Colorado River Basin yesterday.

Bennet also hosted Beaudreau and Touton for a listening session with Colorado water users, where they discussed the challenges they have faced due to climate change-fueled drought and how they would like to see the $4 billion in funding for drought from the Inflation Reduction Act implemented, which Bennet secured in the law in August.  Attending the session at Colorado Mesa University were representatives from the Ute Mountain Ute and Southern Ute Tribes, water districts, irrigators, and other water leaders.

“I’m grateful Deputy Secretary Beaudreau and Commissioner Touton joined me on the Western Slope to see the incredibly challenging conditions faced by our water users and to learn about ways they are working together to face a future with less water,” said Bennet. “I look forward to our continued work towards a long-term solution and sustainable future for the Colorado River Basin.”

Touton stated that “Reclamation remains fully committed to work in a consensus manner to implement meaningful water management and conservation actions across the Upper and Lower Basins, with Tribal Nations, and Mexico.”

Last week, Sen. Bennet led a group of Colorado and New Mexico lawmakers in urging the Bureau of Reclamation to prioritize funding for long-term, permanent solutions to the drought crisis in the Colorado River Basin when it allocates the $4 billion in new funding from the Inflation Reduction Act (IRA) for Western drought.  He continues to work with his colleagues to build on the progress of the IRA and the Bipartisan Infrastructure Law to address extreme drought, combat climate change, and protect Western water.