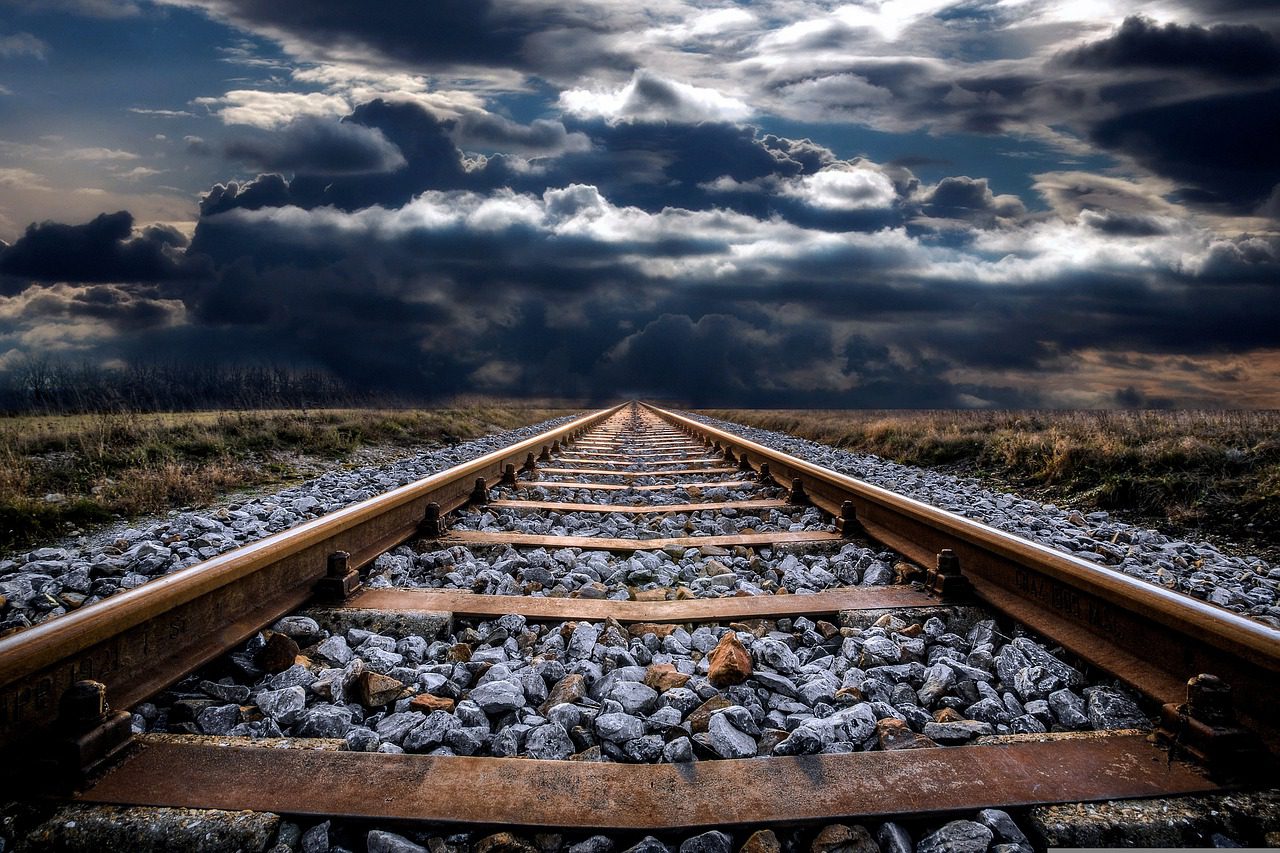 Western water users are familiar with abandonment and forfeiture penalties for non-use of surface water, considered a public resource subject to appropriation.  What that means is that unused waters revert to the state.  New Mexico expands the concept to groundwater.

The NM Political Report writes that the state’s supreme court recently issued a partial forfeiture of groundwater rights to a well in Cutter, a ghost town that was once a mining community.  A well purchased in 1994 for its groundwater rights was drilled in 1920 to provide water to a railroad depot and livestock.  Over the years, the well was used solely for livestock after mining operations and the railroad closed.  “A special master assigned to the case calculated that the railroad had rights to about 108 acre-feet of water and that about three-acre feet had been used annually for watering livestock. The special master also found that water from the well had not been used for anything other than livestock from 1960 until 1995,” writes the Political Report.

The court said in its unanimous ruling that the bulk of the 108-acre feet of groundwater was not used, finding that what is actually used is the basis for a water right.

The ruling clarifies whether a partial forfeiture is available under state law.  According to the Santa Fe – New Mexican, state law “allows the forfeiture of groundwater rights if the well is no longer serving a beneficial use, but the statute doesn’t say whether a portion of the rights can be forfeited. The state Supreme Court’s decision settled that question, clearly ruling the law permits the forfeiture of rights to any unused portion of groundwater. It doesn’t have to be all or nothing.”