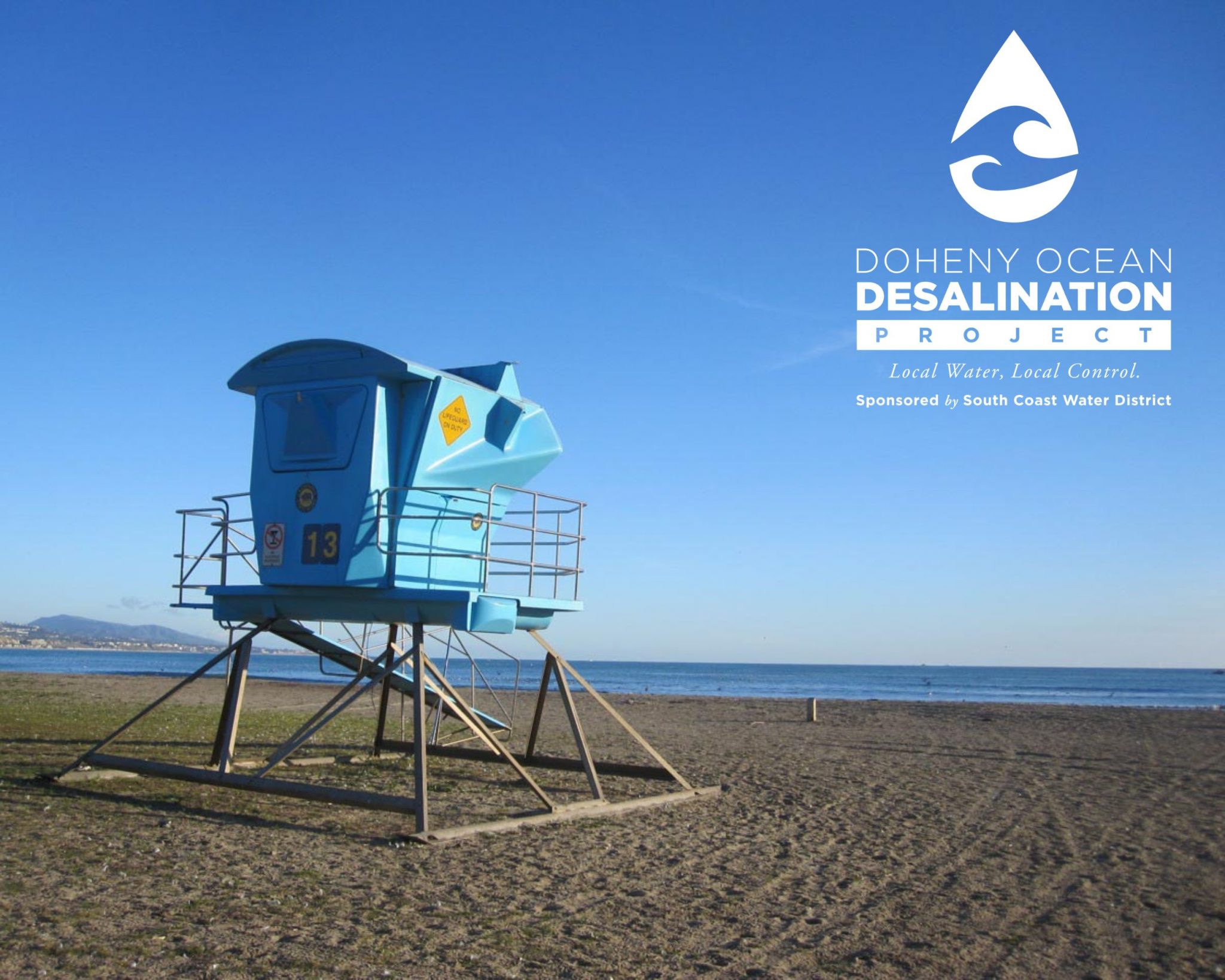 The District’s press release states that 18 years of planning has gone into the Doheny Ocean Desalination Project.

The Project will use slant wells running from Doheny State Beach that will pull water from beneath the ocean floor.  From there, water will be piped to the desalination facility inland of the Pacific Coast Highway in Dana Point.  The Project’s posted construction schedule anticipates that the desalination project will be online in 2027.