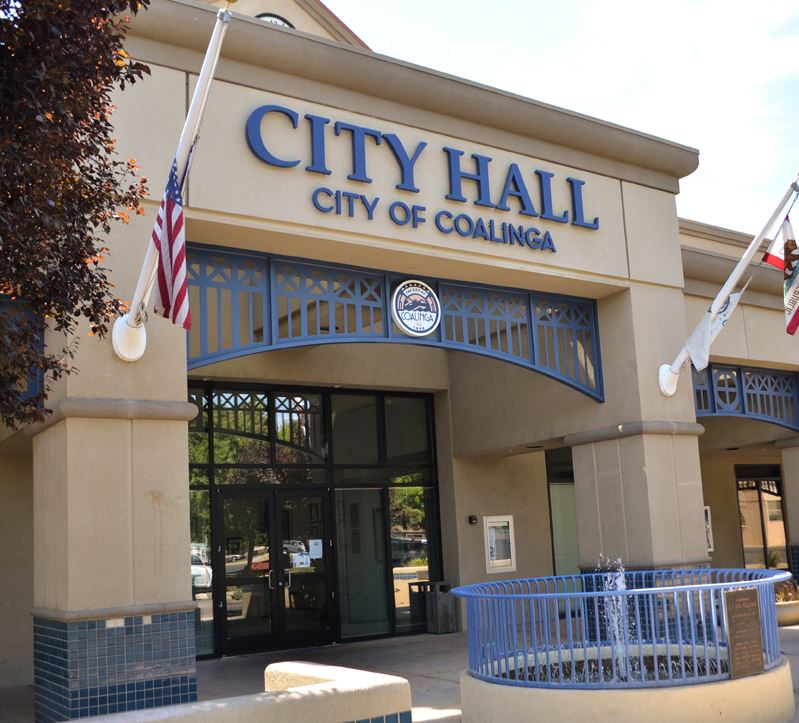 The relentless drought is taking its toll on the small California city of Coalinga, which may run out of water in the next two months.  The city is on the western edge of the Central Valley and has a population of 17,000.

According to the Washington Post, Coalinga’s sole source of water is “a shrinking allotment from an aqueduct managed by the federal government — and officials are projecting the city will use up that amount before the end of the year.”  Town officials are negotiating with Sacramento, the State of California, and the Bureau of Reclamation for an increase in their water supply.  If those negotiations fail, the town will need to buy expensive water on the open market, forcing major increases in residents’ water bills.

The Town has had water restrictions in place since August.

The City’s mayor told CBS News (see video below) that the City is looking at a shortfall of 600 acre-feet of water and taxpayers may need to pay up to $1.2 million to acquire additional supply.  He alleged that federal water is going to San Francisco Bay and Los Angeles, where it goes into the ocean and is not used.  Farmers are cutting down their pistachio and almond trees, according to the mayor, due to the lack of water, while water critical for crop survival drains away, unused, elsewhere in the state.  He asked that people reach out to government officials and ask for aid to Coalinga.