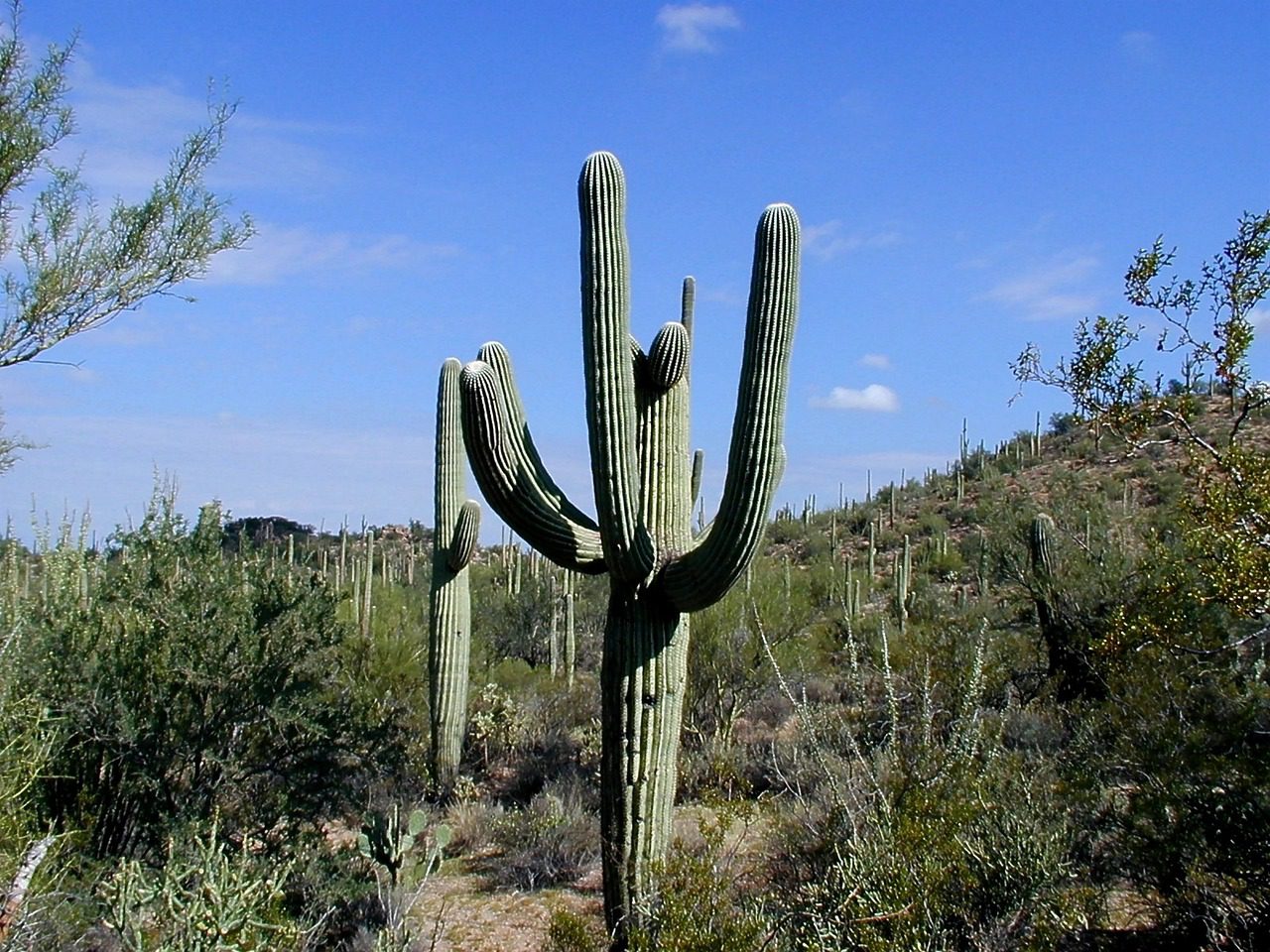 Water banking and good planning by Arizona’s major cities means that cuts in the state’s Colorado River supply will not mean that significant restrictions will occur. But for some areas, such as a rural upscale community north of Scottsdale, the news is not good.

The Rio Verde Foothills is an unincorporated area that does not have a municipal water supply.  Residents have been relying on water hauled by Scottsdale, but last November, Scottsdale said that the deliveries will stop.

NBC News 12 in Phoenix reports that EPCOR, a Canada-based water utility company, will likely be the area’s primary water provider after the Maricopa County Board of Supervisors voted against “a divisive plan” to form a citizen-led water board in the area.

It will take two or three years before EPCOR can get infrastructure in place, causing residents to be terrified about what may happen January 1 if their water is shut off.  Some, including a member of the Board of Supervisors, hope that Scottsdale might change its mind since the residents are working on a long-term plan to get water to the community.  Residents claim that they did not know that Scottsdale — which is worried about its own supply — could shut off water deliveries.

News 12 opined that what is happening in Rio Verde Foothills is “a national precautionary tale about Arizona’s water crisis” (see the below video):

Scottsdale Progress reports that two residents of Rio Verde Foothills have sued the Board of Supervisors, saying that the decision to deny the citizen-led domestic water improvement district is contrary to state law.

This is insane! A solution must be found YESTERDAY. ugh