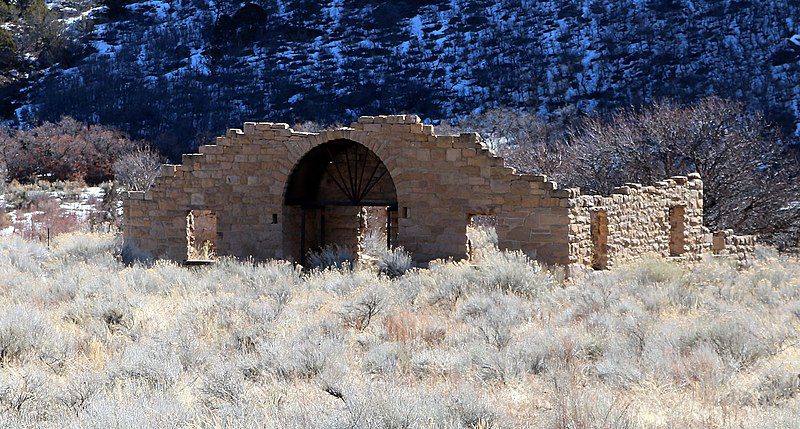 For reasons not stated, Colorado’s largest electric company said it is withdrawing its application for a preliminary permit for a two-reservoir hydropower plant in western Colorado’s Unaweep Canyon.

The Colorado Daily Sun reports that Xcel Energy killed the plan to build a hydropower project a day after receiving federal permission to study the project, which was projected to cost $1.6 billion.

The project would have included two reservoirs with storage capacities of over 5900 acre-feet, inundating parts of the canyon and residences.  Power from the pumped-storage project would generate electricity on demand when other renewable sources like wind and solar were low.  The Daily Sun writes that the utility wants to become free from fossil fuel burning by 2050.

According to EcoFlight, which was opposed to the proposed project, Unaweep Canyon is a Ute name meaning “the canyon with two mouths” and is the only canyon in the world that has two rivers flowing out in opposite directions.

The ruins of the Driggs Mansion in Unaweep Canyon in Mesa County, Colorado. Laurence Driggs hired Nunzio Grasso and Vincent Grasso to build the structure. The construction started in 1914 and was completed in 1918.  Jeffrey Beall, February 2020, Wikimedia Commons.

I love it…For reasons not stated, Colorado’s largest electric company said it is
withdrawing its application for a preliminary permit for a two-reservoir
hydropower plant in western Colorado’s Unaweep Canyon.”

I think the reasons are important. Why the interest and then the pull-out? What goes on behind closed doors I wonder.