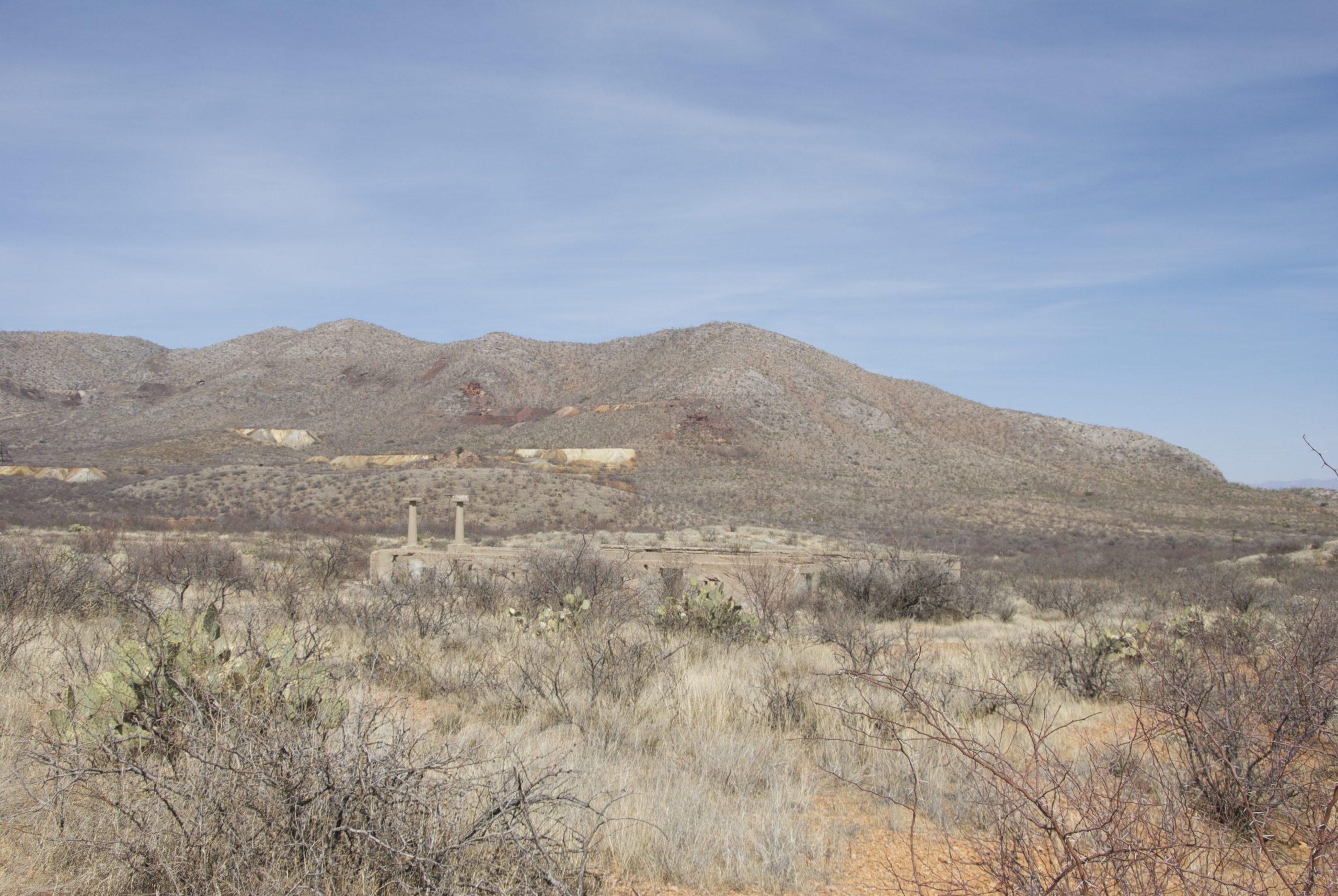 Two ballot initiatives were presented to voters in southern Arizona to regulate rural groundwater.  The petitions were the result of a grassroots effort led by Arizona Water Defenders, a group of citizens concerned about residential wells drying up because of unregulated groundwater withdrawals.

It looks like voters in Cochise County approved an initiative to create the Douglas Basin Active Management Area (AMA) where there was already some regulation under an irrigation non-expansion area.  The Arizona Republic reports that the other initiative to create an AMA in the Willcox Basin was rejected.  Republican officials in the county were requiring a hand count of all votes due to their distrust of machines use to tally votes, a move that was blocked by a Superior Court judge.  The County is reportedly appealing the Superior Court order, so it is unclear whether the dispute will play into the final tally on the citizens’ initiative.

On August 30, 2022, in response to a petition that was filed by residents pursuant to A.R.S. § 45-415, the Board of Supervisors of Cochise County called for an election, to be held on November 8, 2022, on whether to designate the Douglas Groundwater Basin as an active management area (“AMA”).

NOTICE: Pursuant to A.R.S. § 45-416, only those lands that were legally irrigated in the five years preceding that date (August 30, 2022) may be irrigated within the basin. “Irrigate” means to apply water to two or more acres of land to produce plants or parts of plants for sale or human consumption, or for use as feed for livestock, range livestock, or poultry. A.R.S. § 45-402. This prohibition will remain in effect until the results of the election are certified.

The Arizona Water Defenders seem to do a pretty good job with their agenda. I’m sorry both initiatives did not go through. I cannot pretend to understand the scope of the AMA but it seems like a good idea to me.