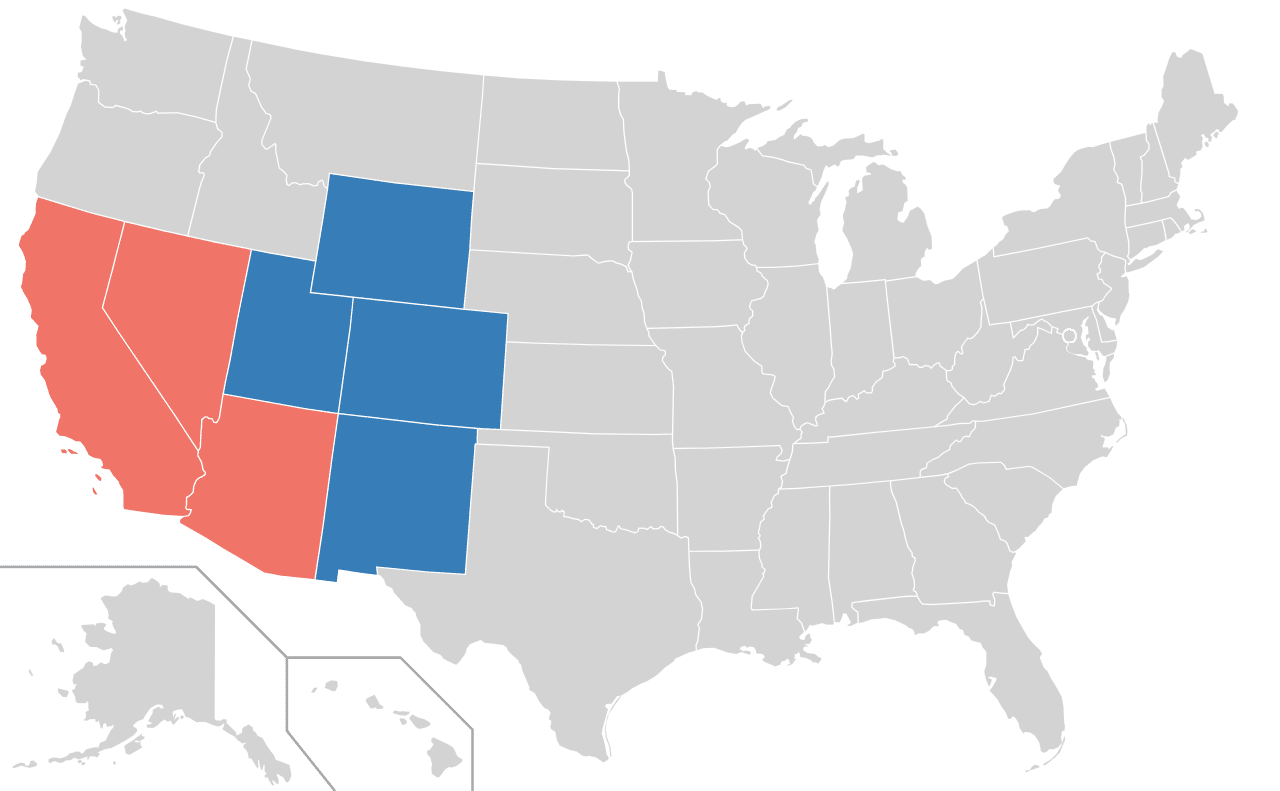 More than 30 water agencies and providers have committed to doing more in reducing water demands and helping to protect the Colorado River system.

In a November 16, 2022, press release issued by the Metropolitan Water District of Southern California, the District reported that a Memorandum of Understanding was delivered to the Bureau of Reclamation Commissioner Camille Touton.  The Memorandum was signed by municipal and public water providers in the Upper and Lower Colorado River Basin who affirmed their commitments to implement comprehensive and innovative water conservation programs, initiatives, policies, and actions within their communities.  According to the District’s press release, key measures include:

Participating parties from six of the seven Colorado River Basin states include:

The November 15 Memorandum of Understanding can be viewed here.