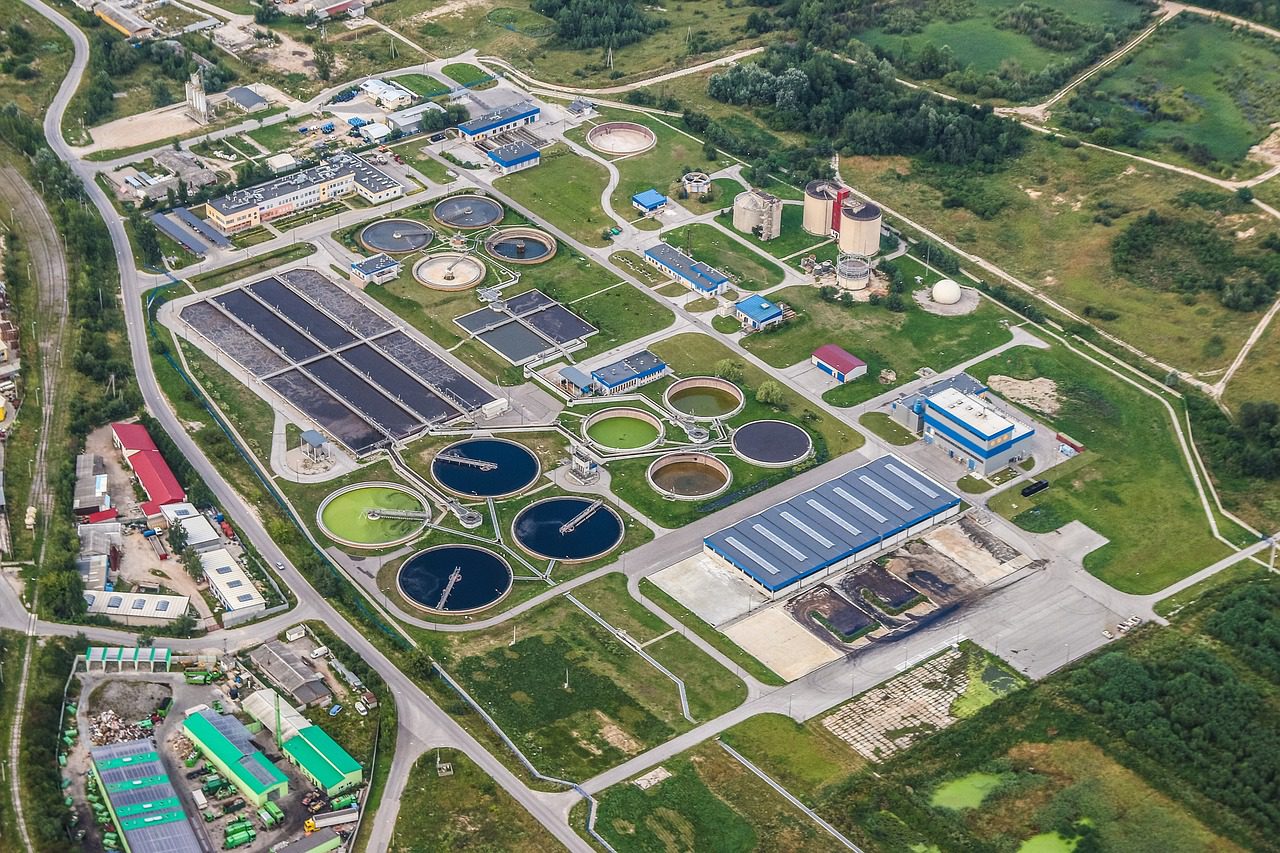 If not used for landscaping or industrial operations, treated wastewater generally goes into an environmental buffer such as a river, lake, or aquifer before it is used as a potable water source.  But that’s changing in Colorado, where the state’s Water Quality Control Commission recently adopted new regulations to authorize and guide water suppliers in implementing what they are calling “Direct Potable Reuse.”  The new rules apply to the entire state.

In passing the environmental buffer and going straight to the tap, municipal water suppliers will see their costs and burdens tied to obtaining new water supplies go down.  Given the ongoing drought, growing populations and effectiveness of wastewater treatment, Direct Potable Reuse appears to be a good move.

expressly included as a goal the strategic expansion of water reuse and development of a water reuse progress report for greater visibility.”

In an upbeat and informative column published in The Denver Post

aimed at people freaked out over drinking treated effluent, writer Krista Kafer opined, “I, for one, will be happy to toast the commission with a glass of that tap water. That’s because we have the technology to do this. We’re already doing it. And we need to do more of it. This is an ‘oh’ moment for long-term water resource sustainability and the first step of many needed to address water in a warming climate.”