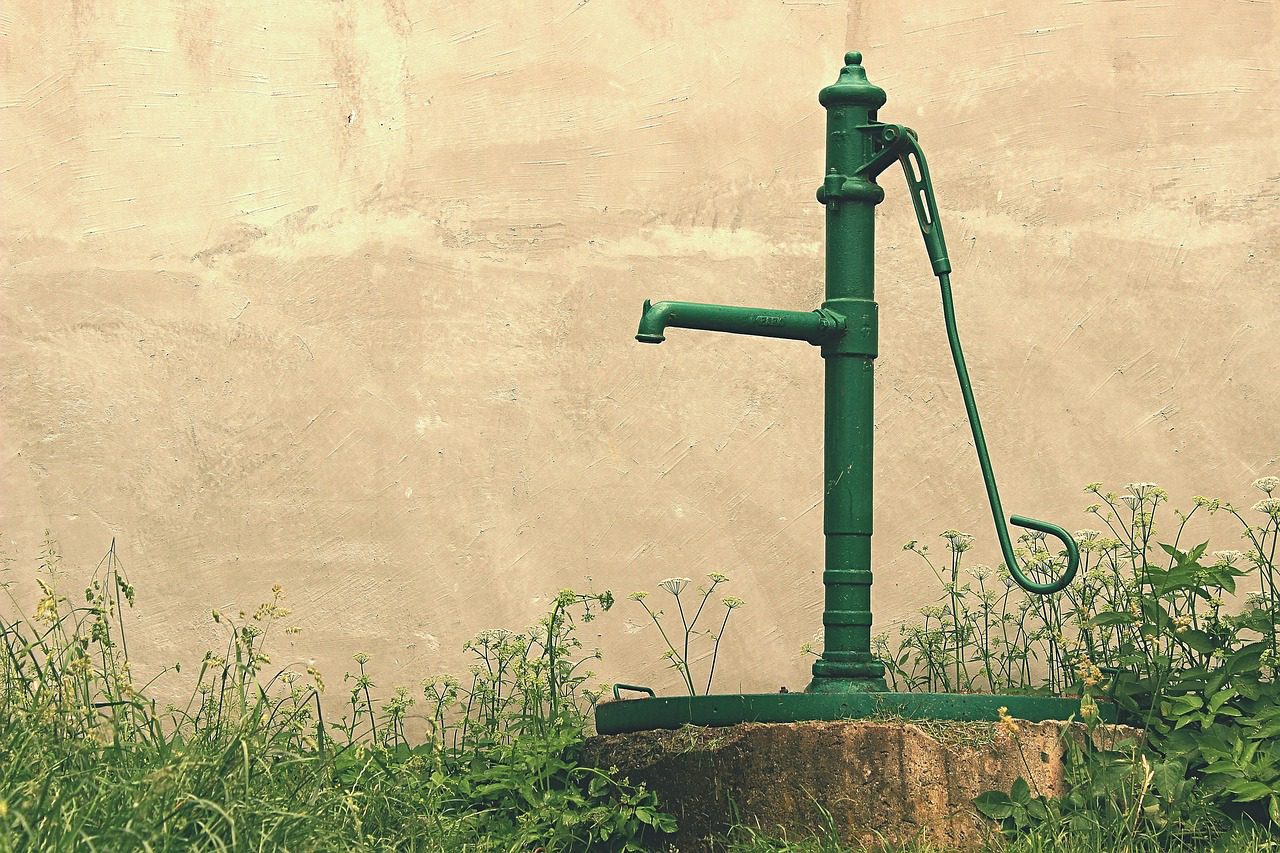 due to California’s drought and over pumping of its groundwater aquifers.  This trend is in the midst of the State’s driest three-year period of record, forcing some homeowners to seek alternative supplies such as trucking in tanks of potable water.

The Times writes, “This year, nearly 1,400 household wells have been reported dry — a nearly 40% increase over the same period last year, and the highest annual number reported since 2013, when the California Department of Water Resources launched the Dry Well Reporting System. The actual number of dry wells is likely higher because reporting is voluntary.”

It’s not just households dealing with shortages.  The outlook given by the federal government for Central Valley Project water contractors is not promising.

, the Bureau warned that plans for limited water supply need to be made:

The Bureau of Reclamation is asking its contractors receiving Central Valley Project water for municipal and industrial use to begin planning for potentially extremely limited water supply conditions in 2023. Despite the early storms that California experienced this month, drought conditions continue. Conservative planning efforts will help better manage the limited water resources in the event conditions remain dry and we move into a fourth consecutive drought year.

Reclamation continues to closely monitor hydrologic conditions and will provide regular updates in the coming months. Initial water supply allocations for the Central Valley Project will be announced in February.

There has been a promising level of snowpack in the Sierra Nevada mountains so far this year, but as Water Education Online

One thought on “California facing fourth year of water shortage”