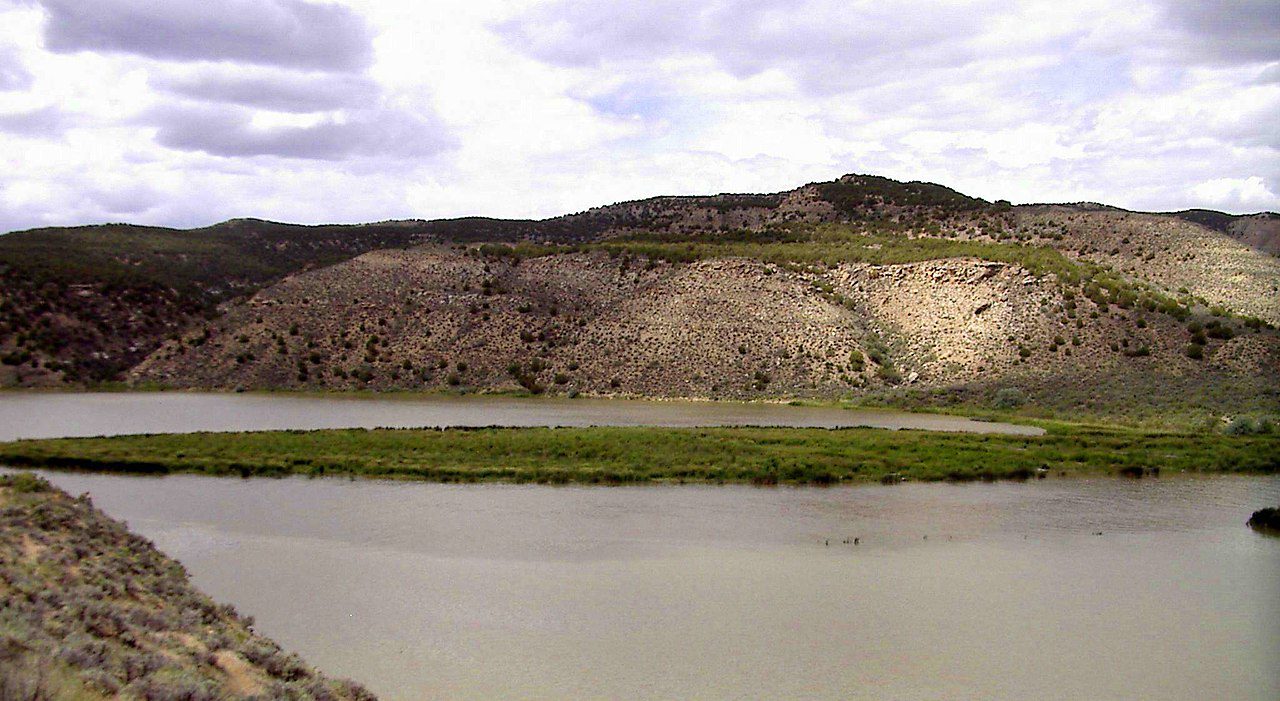 A “second-ever” call on the White River in Colorado has been made to boost hydropower production at Taylor Draw Dam.  Steamboat Pilot & Today

reports that junior water right withdrawals by about 10 ditches and two industrial water users have been curtailed since December 1, when the Rio Blanco Water Conservancy District placed the call.  The rural publication writes that although the impact so far may not be far ranging, livestock watering from the ditches could be affected.  Affects may be far more impactful if calls are made whenever the river flows at less than 620 cfs.

In its December 1 news release

, the District explained that it was placing a water right call on the White River to use the full amount of its legally entitled water rights at the Taylor Draw Dam Hydroelectric Project. Taylor Draw Dam impounds Kenney Reservoir on the White River about five miles east of Rangely and the hydroelectric project can generate two megawatts of clean, renewable energy for up to 900 local homes and businesses. Taylor Draw dam is owned and operated by the District.  The District further explained:

The ongoing drought has significantly reduced seasonal inflows into Kenney Reservoir, which has reduced electric power production at Taylor Draw Dam. In the last five years, electricity production has been reduced by 35% at the project, which has also substantially reduced the district’s revenues. Administration of the White River has long been anticipated and for decades the District Board of Directors has been reluctant to put a water right call on the White River. The District has had numerous discussions and public meetings concerning this issue and is very sensitive to the hardships this decision may have on some White River water users. On September 28, 2022, the District Board voted unanimously to place the water rights call to maintain the water in the White River to which the district is legally entitled. Specific administration of the river will continue to be at the discretion of the Colorado Division of Water Resources, Division 6 Engineer.

The Rio Blanco Water Conservancy District service area is approximately 1,300 square miles of land in western Rio Blanco County. The District is responsible for the protection, conservation, use, and development of water resources of the White River Basin for beneficial use within our boundaries or as established within cooperative agreements for water needs outside our boundaries. The District Board of Directors trusts that administering the White River is a fundamental step in conserving and more efficiently using water in the White River. The District and its Board of Directors are vigorously moving forward on solutions for the creation of a White River augmentation plan and crucial water supply as the leading mitigation tool for decreed water right holders with a junior water right. These planning efforts are intended to address a portion of the current and future water needs within the White River Basin for the benefit of the water users and the environment.

Generally speaking, public waters in the Western states are based on a “first in time, first in right” system. Those who were first hold senior water rights, and if they make a call on a water system that is short on supply, then the junior water right holders (who were not “first in time”) will not be able to use all or a portion of their water rights.