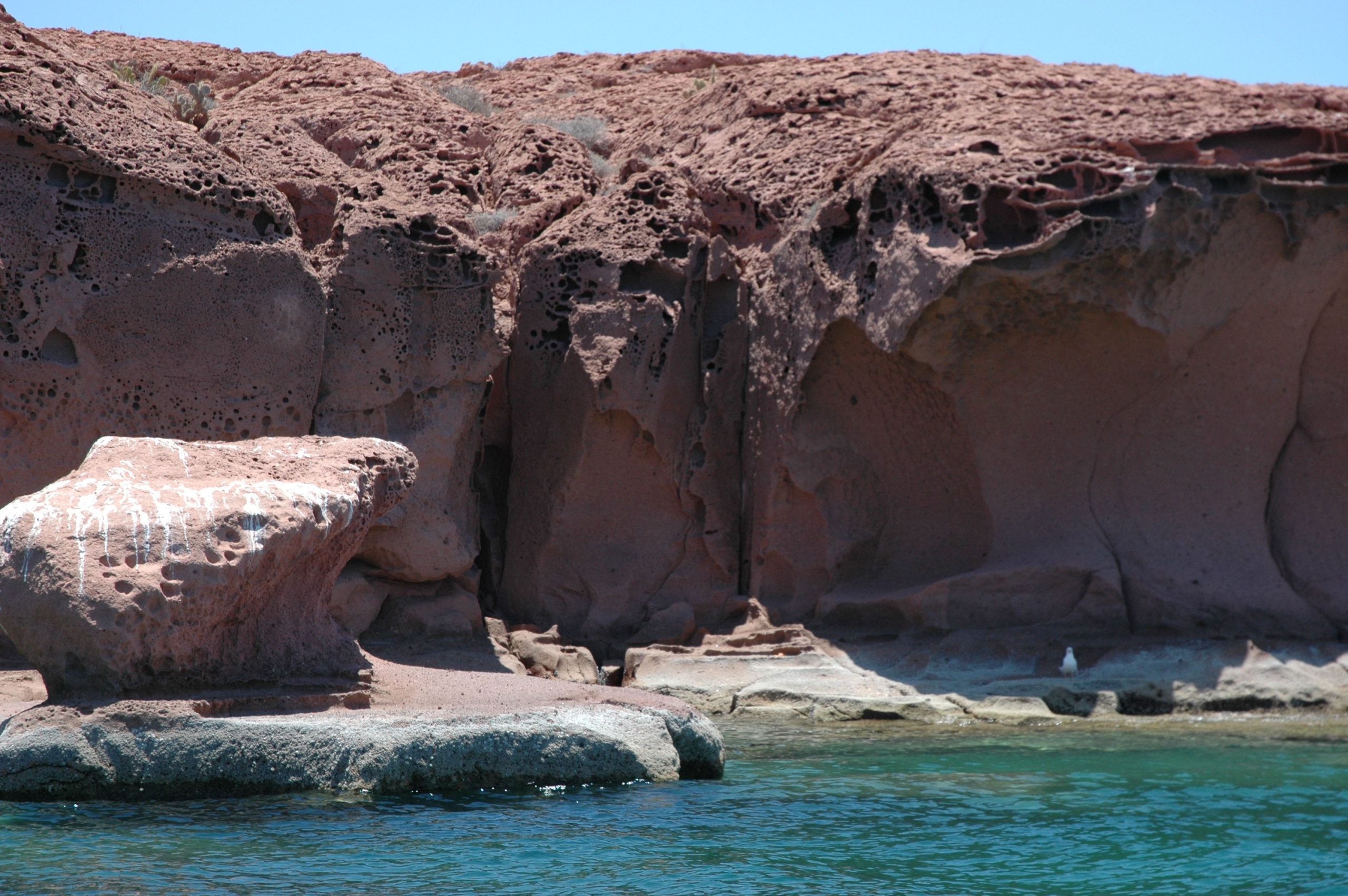 Arizona’s Water Infrastructure Finance Authority is supporting a desalination plant in Mexico’s Sea of Cortez through a nonbinding resolution, as reported by Arizona Central.

The project would move desalinated water through the Central Arizona Project canal in an effort to deal with declining supplies of Colorado River water.

writes that work toward a U.S.-Mexico collaborative effort for a binational desalination project has spanned nearly 50 years.  Both nations would benefit from the augmented water supply produced by the desalination project.  Given current trends, Arizona, California and Mexico could lose their Colorado River water supply if the water level in Lake Mead continues to drop.

The proposed desalination plant would be run by IDE Technologies

, established in 1965 in Israel.  In May, Arizona Gov. Doug Ducey met with Israeli officials

One thought on “Arizona moves toward binational desalination project”