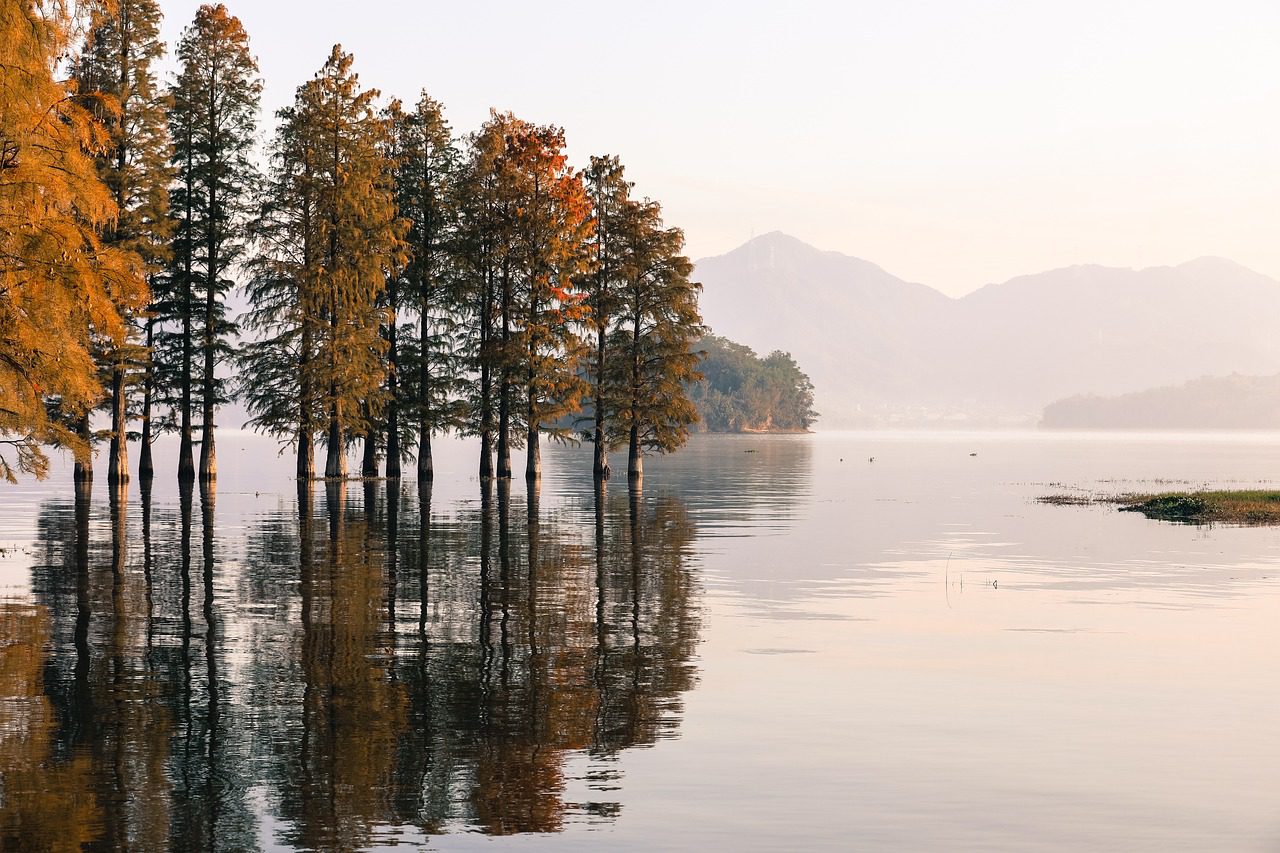 The U.S. Environmental Protection Agency and the U.S. Department of the Army announced on December 30, 2022, their final rule establishing a new definition of “waters of the United States”

WOTUS defines the water bodies that will fall under federal jurisdiction, making them subject to the Clean Water Act.  The National Groundwater Association

writes, “The final WOTUS rule published by the agencies expands federal jurisdiction over various bodies of water and tributaries that may have a hydrological impact on navigable waters or water that has been traditionally defined under WOTUS. These include creeks, marshlands, and some rivers and lakes across the United States.”

In its press release

, the EPA gave the following background:

Despite groundwater not explicitly included in the new definition of WOTUS, the National Groundwater Association

writes that it remains concerned about the expanding federal jurisdiction. “I’m hesitant to call this an all-out victory,” said NGWA Public Relations and Government Affairs Manager Ben Frech. “As expected, this new rule represents a growing interest by the federal government to become more involved in the management of groundwater and how it might impact other bodies of water, which is a great concern for much of our industry.”

is not enthusiastic, either, writing that the rule creates more confusion for farmers and ranchers, raising similar concerns about the expanding federal jurisdiction.

The rule will be effective 60 days after it is published in the Federal Register.  More information is available at the EPA’s WOTUS website.