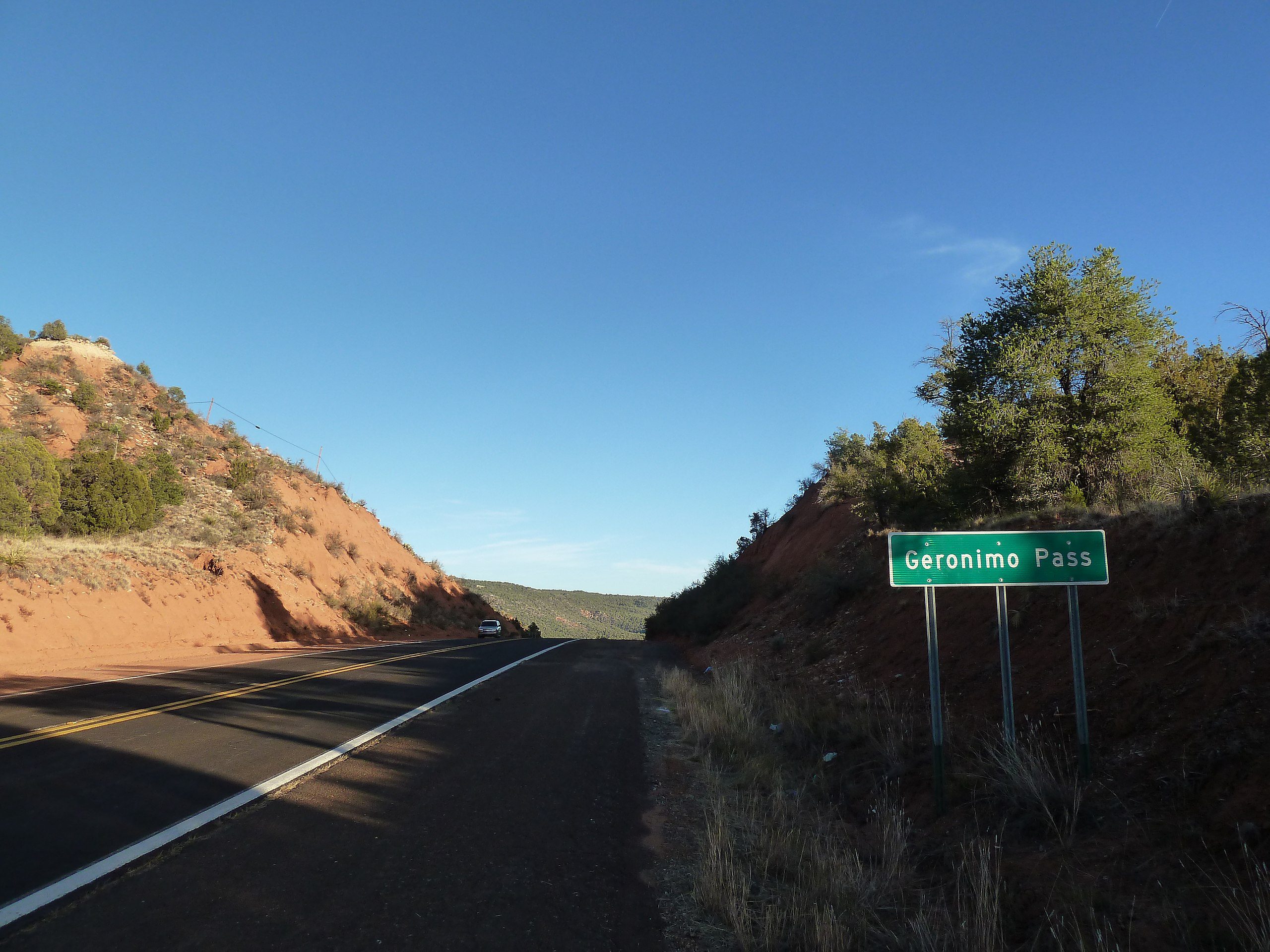 January 11, 2023 – Three Indian water right settlements involving Tribes in Arizona were addressed at the close of 2022.

According to a Department of Interior

press release, the 117th Congress’ closing activity included the enactment of one settlement was enacted, amendment of another settlement, and another bill affecting Tribal water rights was enacted.  As characterized by the Department of Interior, the legislation includes:

, “These new laws supplement the significant resources provided for in President Biden’s Bipartisan Infrastructure Law, which provides more than $13 billion directly in Tribal communities across the country and makes Tribal communities eligible for billions more in much-needed investment. That includes $2.5 billion to implement the Indian Water Rights Settlement Completion Fund, which will help deliver long-promised water resources to Tribes, certainty to all their non-Indian neighbors, and a solid foundation for future economic development for entire communities dependent on common water resources.”