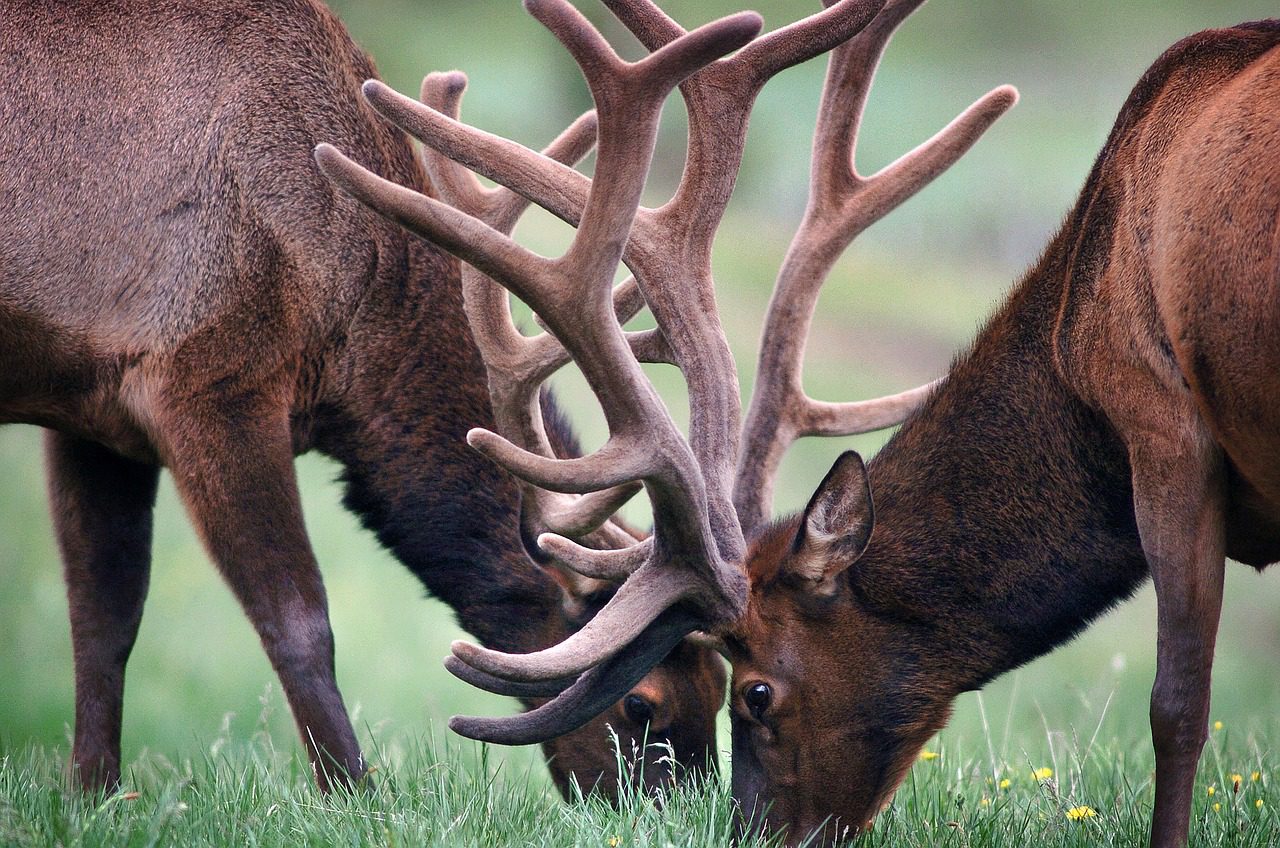 January 17, 2023 – Even with a great snowpack so far this year in the Colorado River basin states, concerns remain about the continued availability of water in Lake Powell and Lake Mead

At the start of the legislative season, some upper basin states are gearing up to fight for their share of Colorado River water.  In Wyoming, for instance, legislation has been sponsored that would create a board and commissioner to manage the state’s water in the Colorado River Basin.  Members of the board and commission would have a stake in what happens with Colorado River water. Having won a second term, Colorado’s attorney general is anticipating litigation against the lower basin states that may be taking more than their entitlement to the river.

In its January 9 report, Drought.gov

identified the following key points that lend some optimism to parts of the region: