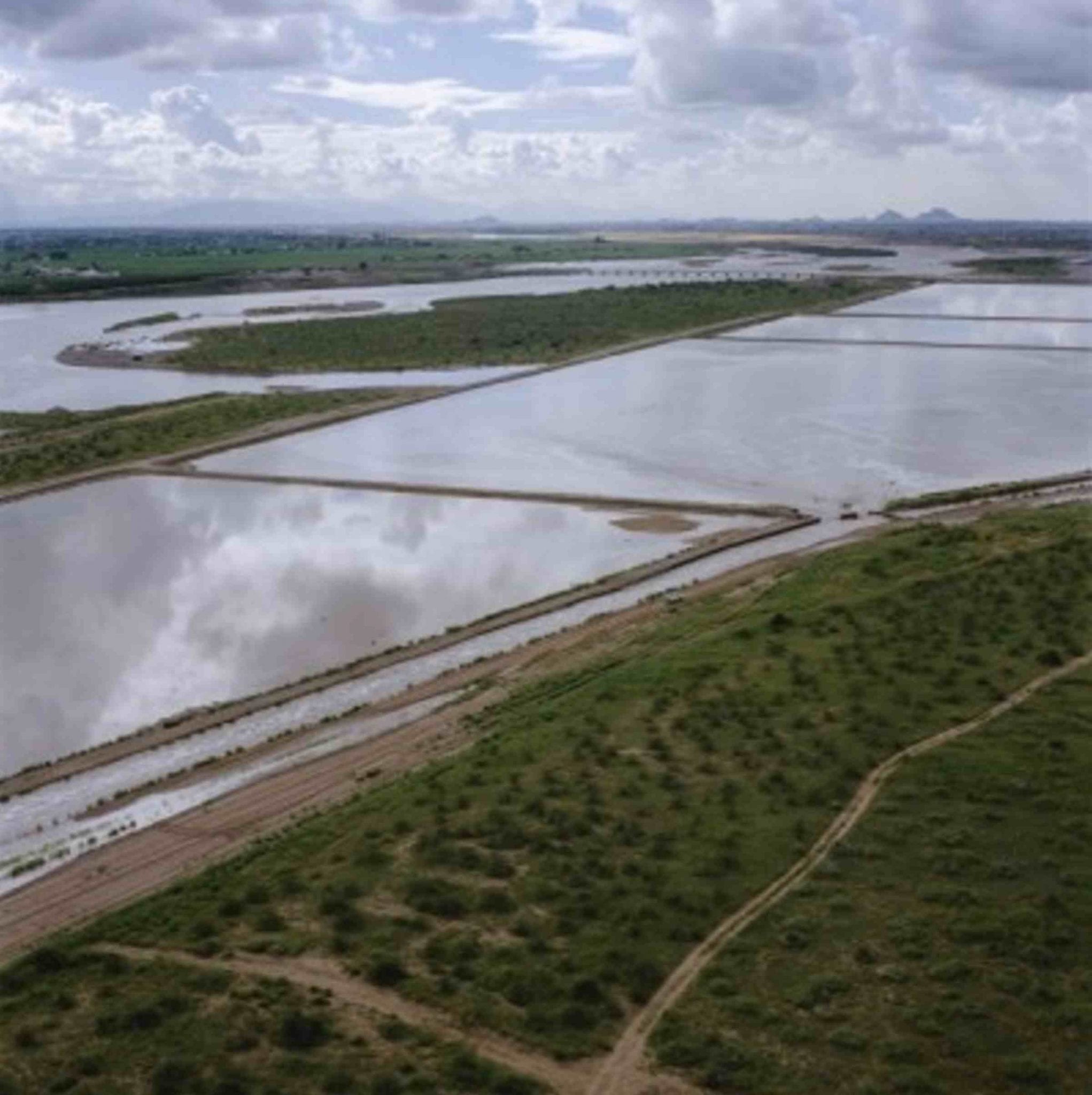 The Salt River Project — SRP — announced that it will be bringing the Granite Reef Underground Storage Project (GRUSP) back into operation this month.   GRUSP is one of Arizona’s largest water-banking facilities and one of the biggest recharge projects of its kind in the nation.

SRP is a community-based, not-for-profit public power utility and the largest provider of electricity in the greater Phoenix metropolitan area, serving more than 1 million customers. SRP is also the metropolitan area’s largest supplier of water, delivering about 800,000 acre-feet annually to municipal, urban and agricultural water users.

The Granite Reef facility stores water for future use in the Phoenix metropolitan area.  “GRUSP, located near Mesa in the Salt River bed about four miles downstream of Granite Reef Diversion Dam, was offline for about a year due to the delivery channel being washed out by flooding from last year’s storms. The delivery channel has been reconstructed and recharge will resume at GRUSP this month,” SRP reported.

“Recharge” refers to a process where water is stored in porous recharge basins and allowed to seep into the natural underground aquifer below. It is then pumped out of the ground when water is needed.   Water stored in the facility includes Central Arizona Project water, SRP water, and effluent, helping the State maximize use of its Colorado River entitlement.

SRP’s news release explains, “The main purpose for storing water at GRUSP is for use during prolonged drought periods or when a shortage is declared on the Colorado River system, which is expected in 2022. This water, nearly half of which is stored on behalf of the Arizona Water Banking Authority (AWBA), would then be available to be pumped out of the ground and delivered to Valley residents and businesses.”