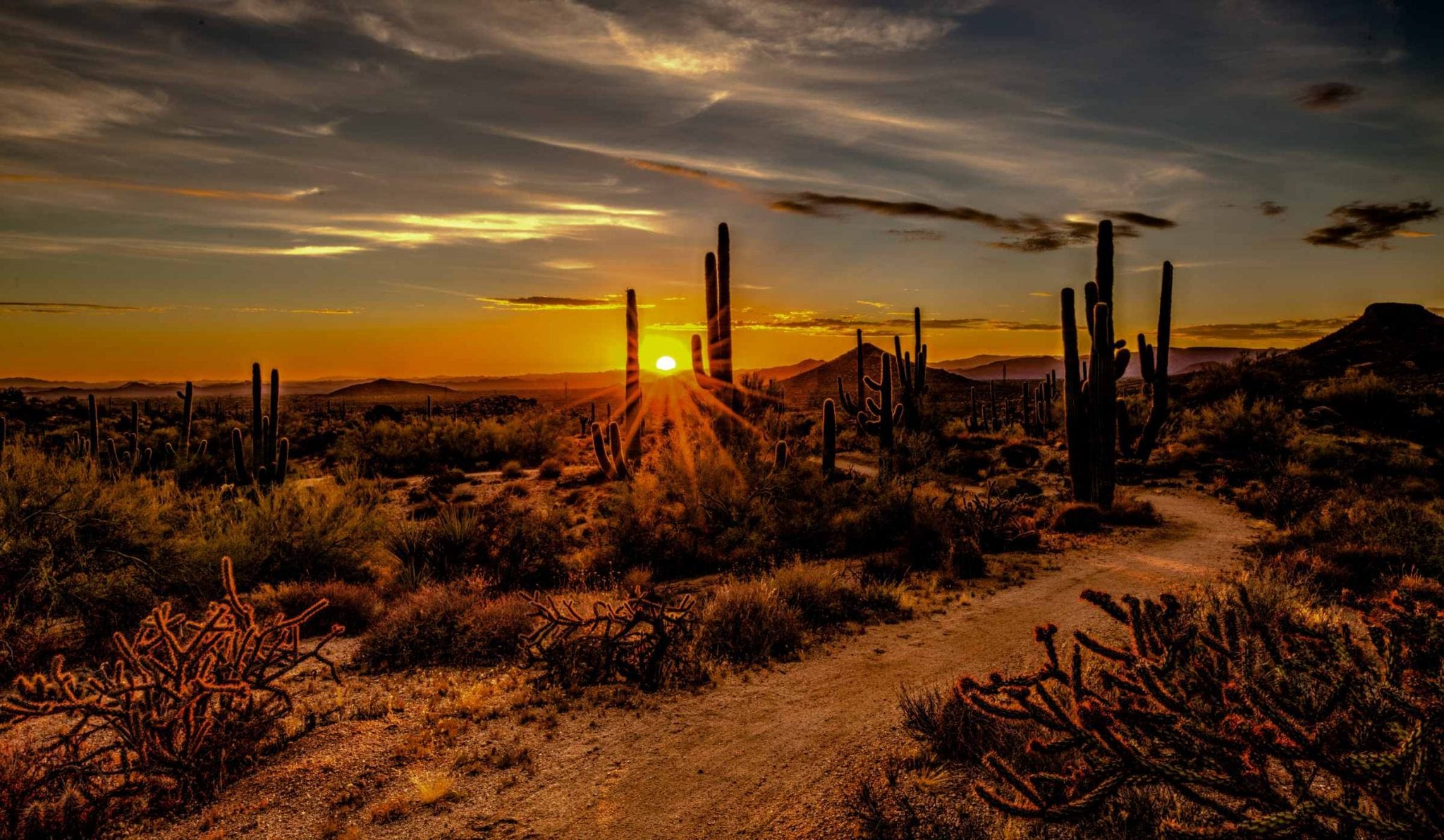 The Colorado River is reportedly facing “an alarming shortage” and according to a “Changing America” report filed by The Hill, “The declining water supply could affect millions for years to come.” The River is not expected to recover until the end of 2022, the report warns.

For the past 25 years, however, Arizona has been “banking” some of its Colorado River entitlement by storing it underground.  With looming water shortages, the Arizona Department of Water Resources (ADWR) says, “It’s time to start implementing… The Plan.”

Generally speaking, “The Plan” has to do with recovering water from the underground water bank if supply is too scarce because of the drought.  The state’s Water Banking Authority, the Arizona Department of Water Resources and the Central Arizona Water Conservation District (the governing entity for the Central Arizona Project) have shared with the public a 119-page PDF document called “the Recovery of Water Stored by the Arizona Water Banking Authority: A Joint Plan by AWBA, ADWR and CAP” that explains the complex mechanisms for tapping into the State’s water bank.

ADWR reports that in total, nearly 12 million acre-feet of water have been stored underground in multiple locations around the State. In addition to the Water Banking Authority, parties who have stored water include cities, tribes, and private organizations.  Among other things, The Plan updates its operational timeline and refines the procedural steps for recovery.

One thought on “Water Banking: AZ Officials Say “The Plan” Should be Implemented”