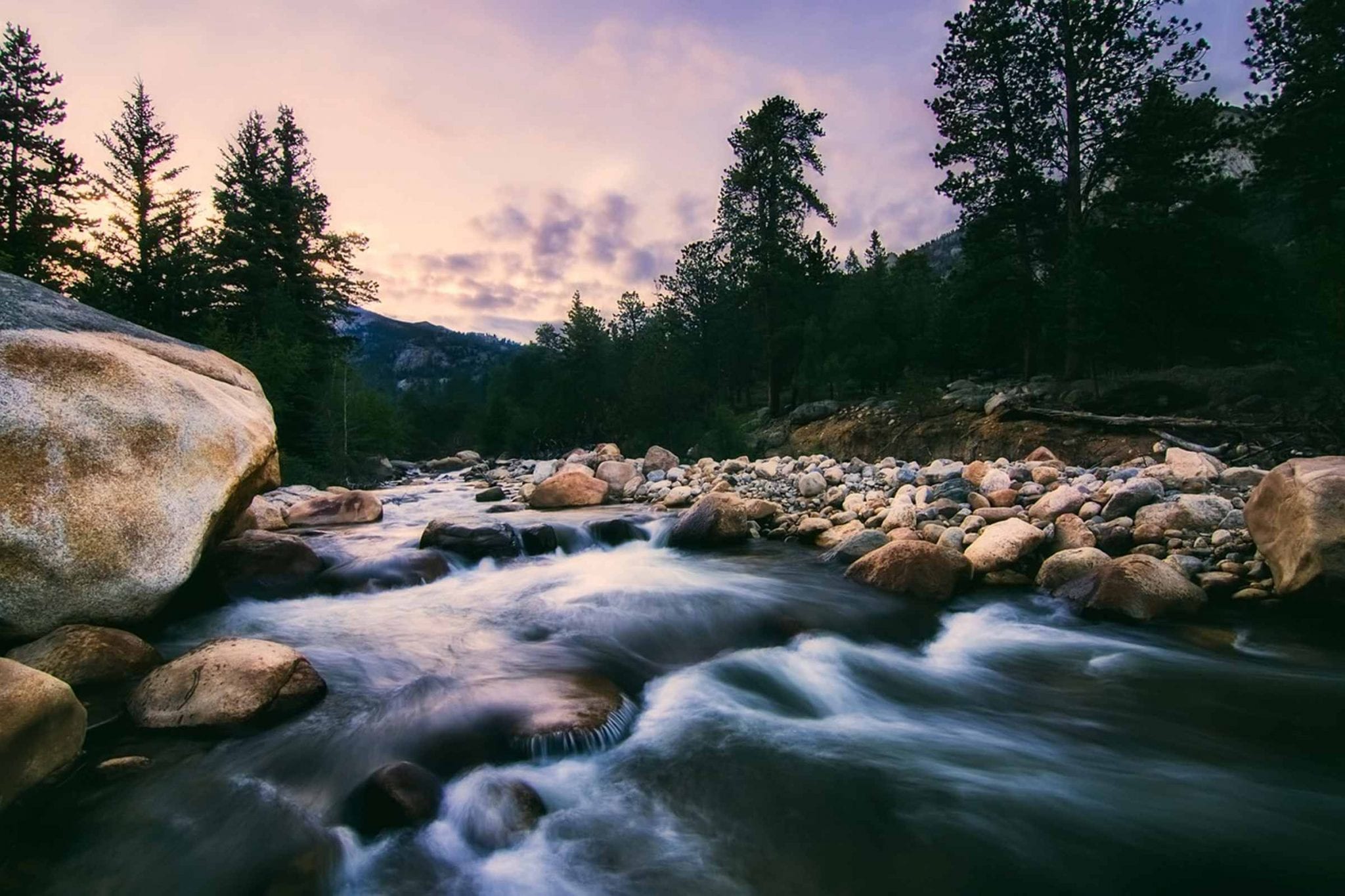 The Colorado River is one of the primary rivers in Northern Mexico and the Southwestern United States. The river is 1,450 miles long, streaming through the southwest across the Colorado Plateau and the Grand Canyon until joining Lake Mead on the Arizona-Nevada border, where it turns south towards the international border with Mexico. The river initially starts in the central Rocky Mountains of Colorado. After touching Mexico, it then connects with the arid Colorado River Delta at the Gulf of California between Baja, California and Sonora.

The river’s flow is controlled by a wide-ranging system of reservoirs, dams, and canals.

The Colorado River is mainly known for being a vital source of water for approximately 40 million people. It is also known for its U.S. National Parks, dramatic canyons, and whitewater rapids.

Some National Parks in the Colorado River Basin.

The Law of the River.

Viewed as significant source of water and power for millions of people and businesses, the flow of the Colorado River has been diverted and captured, leading to interstate agreements and litigation between states thirsty for their fair share of water.

The Colorado River Compact of 1922 was made to divide the river into two basins: The Upper Basin that consisted of Colorado, New Mexico, Wyoming, and Utah, and the Lower Basin, which included Nevada, California, and Arizona. The Compact established the allocation for each state and provided a framework for managing the river for future years.

The Compact was successful and is still considered a historic accomplishment. It was the first time in the history of America that more than three states settled on an agreement amongst themselves to allocate the waters of a stream or river. In addition, the Compact is considered the foundation of the “Law of the River,” which includes compacts, contracts, decrees, court decisions, federal laws, and regulatory rules that control the use of the Colorado River.

Things are not as rosey as they were when the Colorado River Compact was signed in 1922.  Drought is threatening water levels in the Colorado, as reported by CBS News.  For the first time ever, the federal government is expected to declare a water shortage on the lower Colorado River later this summer, forcing automatic cutoffs for the water supply to Nevada and Arizona starting in 2022.  Because homeowners have higher priority, they will not “feel the pain” of these anticipated cutoffs as badly as farmers.

The drought experienced in the U.S. Southwest has been abnormally severe over the past 20 years and it is second driest stretch in 1,200 years. Bradley Udall – a senior water and climate expert at Colorado State University’s Colorado Water Center, and Jonathan Overpeck at the University of Michigan, assert that the drought in the Colorado Basin states is more than a drought or megadrought.  Instead, they say the area is experiencing “aridification” caused by climate change.  An article published by The Revelator explains:

Aridification ‘describes a period of transition to an increasingly water scarce environment — an evolving new baseline around which future extreme events (droughts and floods) will occur.’

Or more simply: Drought is temporary. Aridification is permanent.

Look how low the Hoover Dam is in the video. This goes back to states like Utah implementing water restrictions, and Nevada wanting to get rid of decorative grass which is a waste of water. Yes to desert landscaping! We are in a water crisis, and all need to do our part.