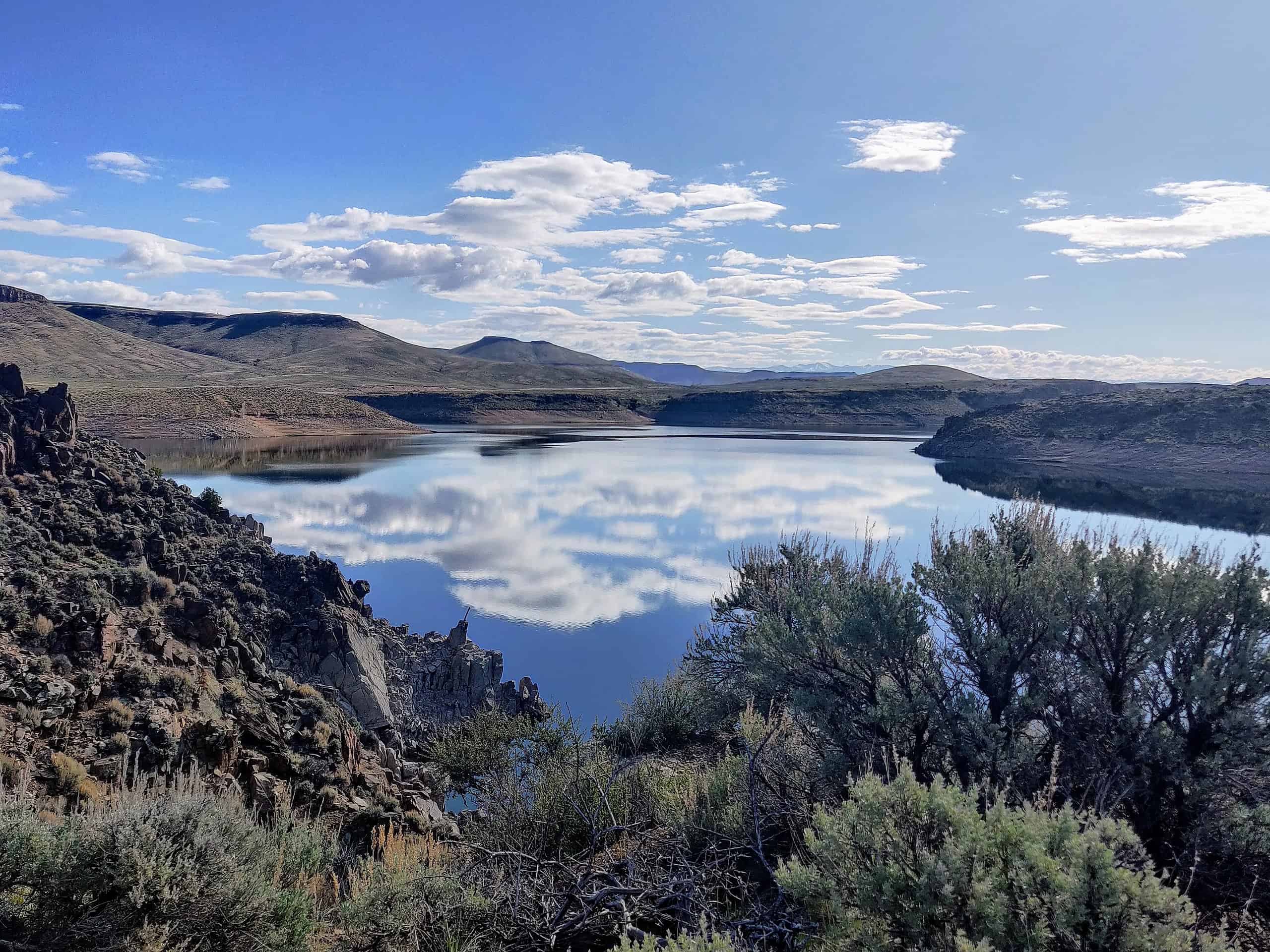 Decreasing water levels at Lake Powel and Lake Mead, as reported by the U.S. Bureau of Reclamation

under the Colorado River Basin Compact.  Three upstream reservoirs will be releasing 181,000 acre-feet of water

into the system to restore some supply to Lake Powell,  The scheduled releases supplement already established releases.

impounds waters of the Green River and has a total capacity of 3,788,900 acre-feet. At full elevation of 6,045 feet, it has a surface area of 42,020 acres. It will release 125,000 acre-feet of water into the Colorado River System beginning with increments in July and extending into October.

The Blue Mesa Reservoir is considered to be Colorado’s largest lake, with a total storage capacity of 940,700 acre-feet

and an active capacity of 748,430 acre-feet. At maximum water surface elevation, the reservoir occupies 9,180 acres. It will release 36,000 acre-feet in increments during August, September and October.

20,000 acre-feet of water will be released from Navajo Reservoir during November and December.  The reservoir has a total capacity of 1,708,600 acre-feet

Earlier this month, the Bureau of Reclamation predicted that there was a 79% chance of Lake Powell’s water elevation dipping below 3,525 feet

in the next year, risking damage  to Glen Canyon Dam’s power-generating turbines (the risk begins at 3,490 feet).

Although water right holders in the state are not affected by the releases into the Colorado River, Wyoming Governor Mark Gordon is convening a Colorado River Working Group

.  In 2019, the state signed onto the Drought Contingency Plan alongside the other Colorado River Basin States and the Department of Interior.