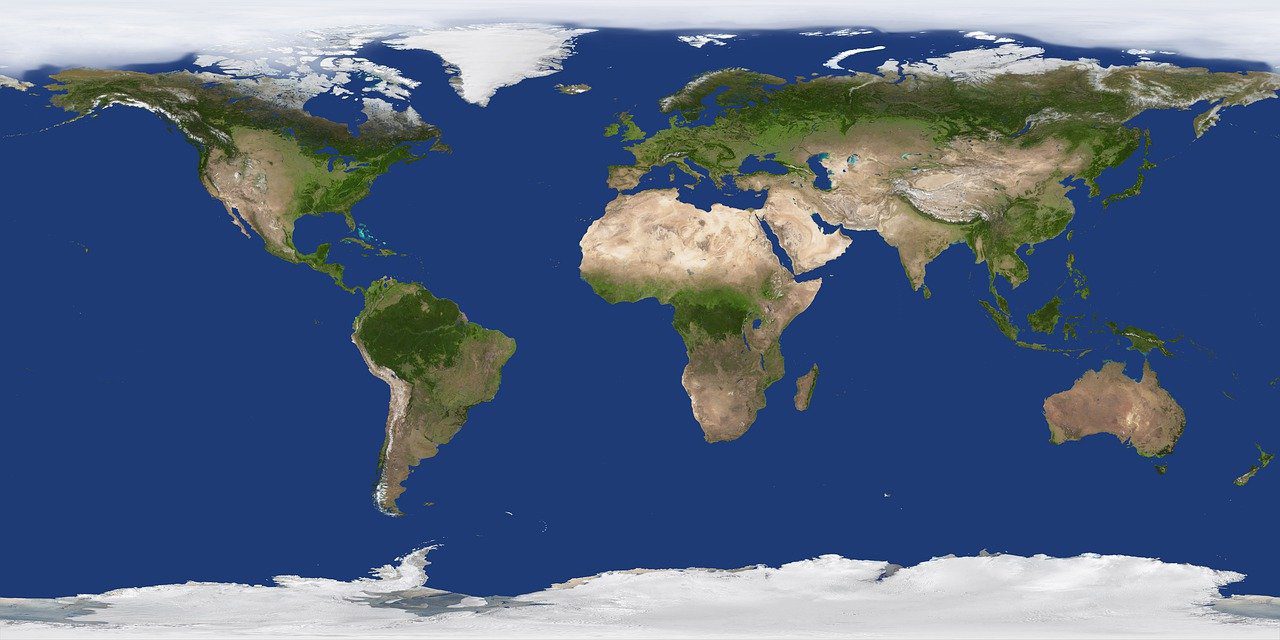 from the United Nations warns that climate change actions must be taken now.

According to the UN, “Climate change

refers to long-term shifts in temperatures and weather patterns. These shifts may be natural, such as through variations in the solar cycle. But since the 1800s, human activities have been the main driver of climate change, primarily due to burning fossil fuels like coal, oil and gas.”

characterized the crisis (video below):

Nearly half of humanity is living in the danger zone. Now many ecosystems are at the point of no return now. The report lays bare multiple threats, such as weather, extremes, drought and fire that have already disrupted human life and natural ecosystems in some cases, beyond the point where either are able to adapt.

The report makes it clear that those impacts are more widespread and happening more quickly than we had thought previously. The report stresses that significant change needs to occur in the next decade to prevent irreversible damage and science tells us that will require the world to cut emissions by 45 percent by 2030 and achieve net zero emissions of greenhouse gases by 2050.

But, according to current commitments, global emissions are set to increase almost 14 percent over the current decade. What’s new in this report are multiple adaptation strategies that can be successful if the global temperature rise is limited to 1.

How will Western water laws cope?

, wrote that with climate change, drought is becoming “the new normal” in the American southwest.  Water Laws written decades ago do not reflect the current environmental conditions.  He writes:

The Southwest’s ability to adapt to climate change may be limited by complex legal and administrative battles over the Colorado River and ultimately by the depletion of groundwater and river flows throughout the Southwest, the report says.

“The report shows how clearly how our western U.S. water management institutions, developed in the 19th and 20th centuries, are ill-suited to the challenges posed by climate change,” said John Fleck, director of the University of New Mexico’s Water Resources Program.

Citing several experts, Magill thinks that the Biden administration may try to address this by using Clean Water Act protections under Waters of the US.  This may not be a good strategy, particularly given the ephemeral nature of streams in the Southwest states.

is another problem, as tracked by the United States Geological Survey.  Farmers hard hit by surface water restrictions are having to rely on groundwater, which triggers groundwater depletion.  Some advocate turning agricultural lands fallow, but as s High Country News

reports, it is possible to engage in a different method of farming that is centered on small scale farming with diverse crops.

One thought on “Can water law keep up with climate change?”