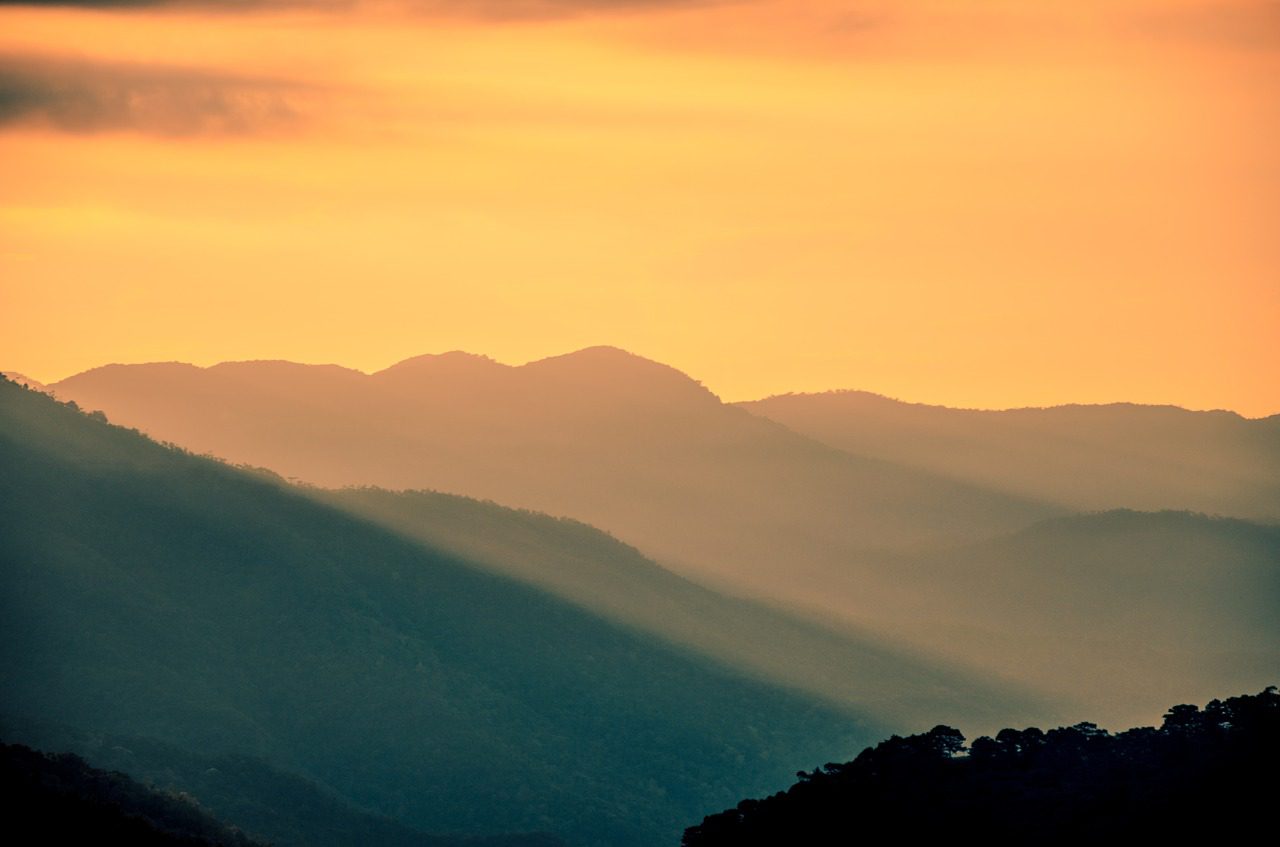 Key points identified in the report

According to the US Drought Monitor

Following a federal declaration of water shortage at Lake Mead, the State will lose about 7% of its allocation of Colorado River water this year, which equates to about 21,000 acre-feet.

Given climate change, record-breaking heat and persistent drought, The Guardian

newspaper wonders how Las Vegas can deal with ongoing conditions, particularly given its growth.  “Las Vegas is growing at a staggering rate. Clark County, where the city is located, is home to roughly 2.3 million people, but forecasts predict the population could go beyond 4 million by 2055.”

The state relies heavily on recycling water to conserve.  Southern Nevada is limiting outdoor water use for “non-functional turf” to cut down on water consumption.

One thought on “Nevada publishes its 2021 water-year review”