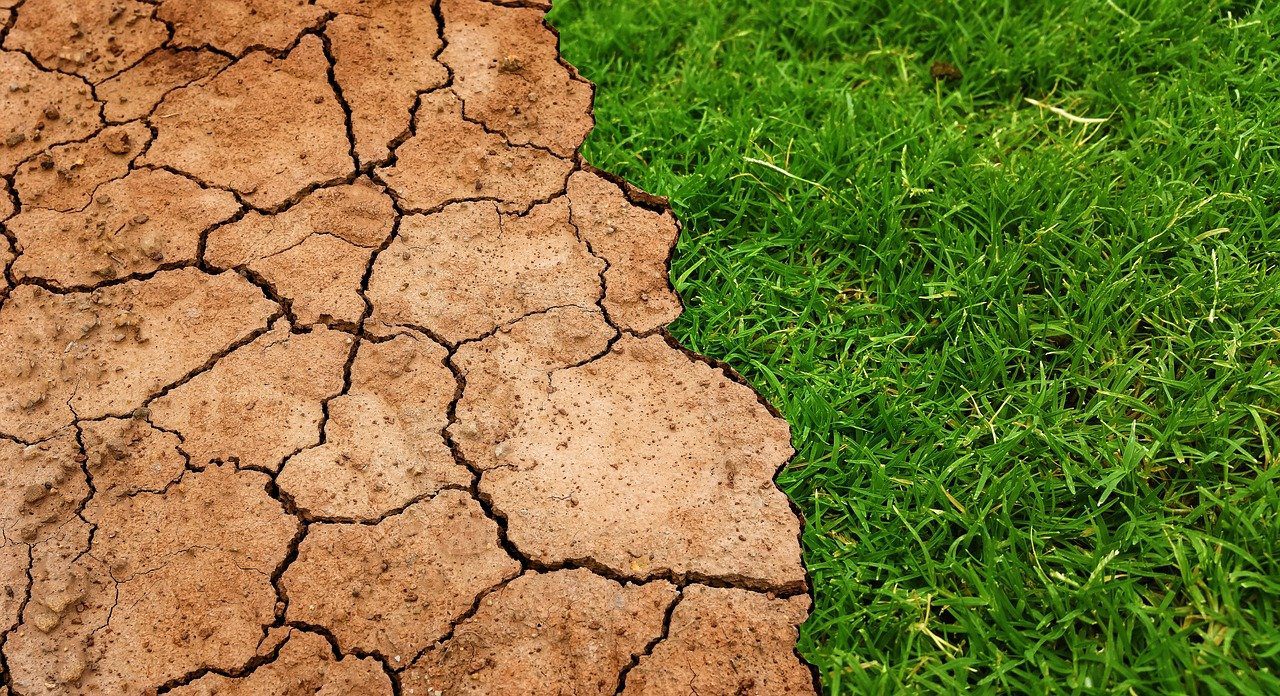 Desalination is being seriously considered throughout the arid West.  Due to its proximity to the ocean, California is an obvious candidate, but other states that do not have oceanfront property might also consider the process.

Last month, an inventor in Buckeye, Arizona (to the west of Phoenix) talked about his idea for solar-powered desalination plants that could provide potable groundwater to at least a million homes.  This month, Popular Science magazine proposed that “mini” desalination plants could help the agriculture sector by cleaning up brackish water.

explains, “is salty water that’s found hundreds of feet underground, and it is naturally occurring. It can be found throughout the United States. There’s roughly 800 times more brackish groundwater in the U.S. than the groundwater we currently pull from wells.”

The magazine proposes small plants that use reverse osmosis technologies, saying that they would be cheaper than traditional, large scale seawater desalination plants.  They could also clean out industrial waste and other contaminants, creating a viable source of water for farms throughout the West.