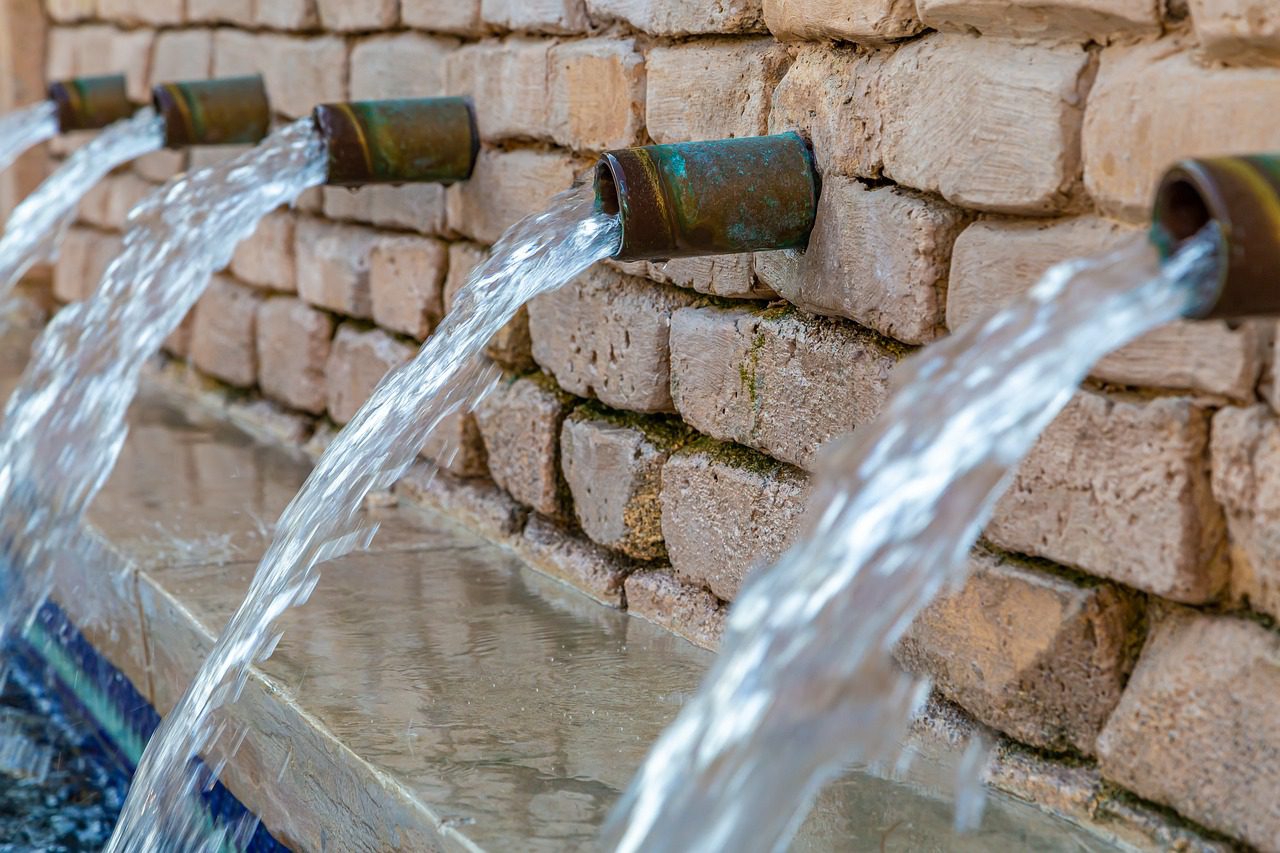 The Colorado River is the victim of intense drought in the American southwest, with constant reports about critically low water levels at Lake Mead and Lake Powell.  At Lake Mead, which is the largest man-made reservoir in the country, the original water intake valve was visible for the first time since 1971.

The Citizens of Rockdale and Newton Counties, Nevada

, reports that “the valve had been in service since 1971 but can no longer draw water, according to the Southern Nevada Water Authority, which is responsible for managing water resources for 2.2 million people in Southern Nevada, including Las Vegas.”

Why the Colorado River is important.

May 6 a day of public information.

Two Arizona water agencies will update members of the public in a joint presentation on the Colorado River hydrology next week.

Starting at 9 AM on Friday, May 6, the Arizona Department of Water Resources

and the Central Arizona Project

will present information about the Colorado River shortage and delivery expectations for 2023.

People can attend in person or virtually.  More information

and link for online presentation

(scroll down to the briefings section).