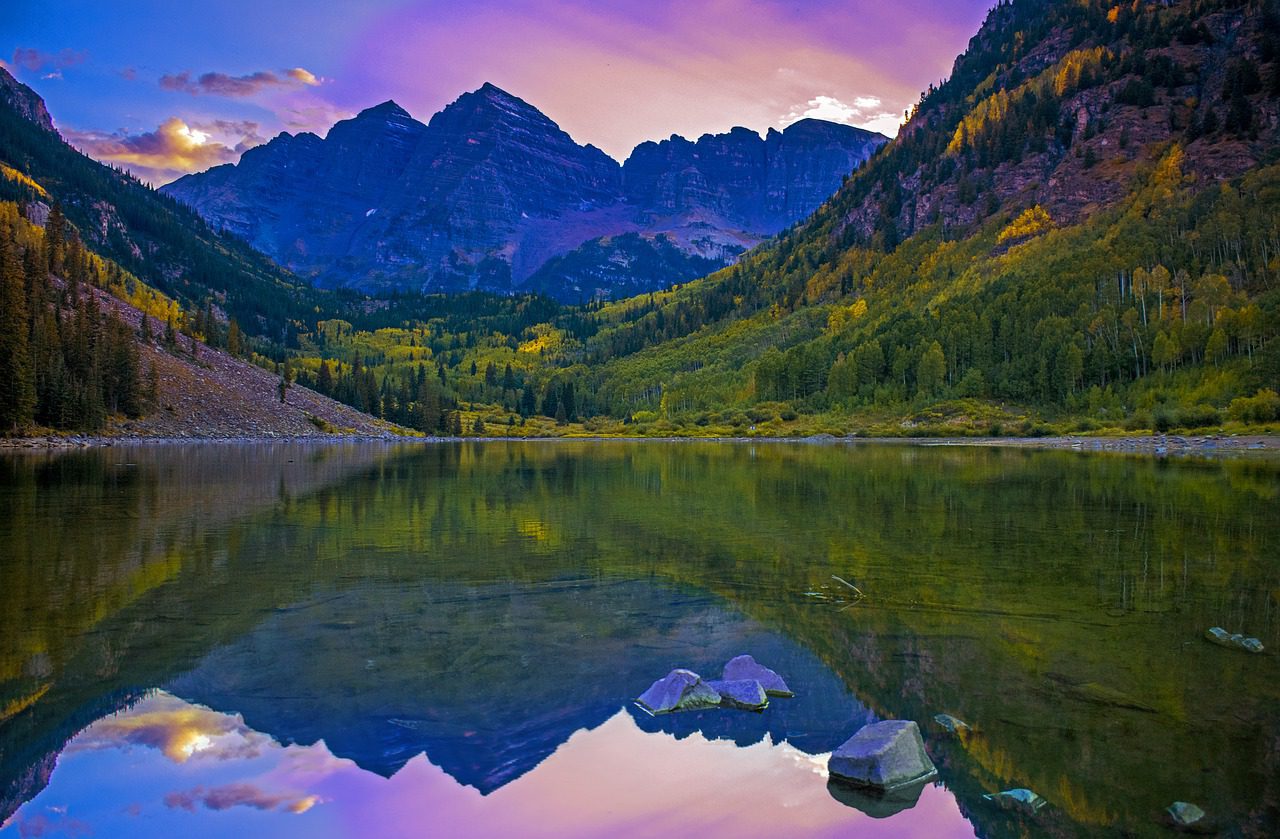 is an advocacy group with over 350,000 members.  For half a century, it has been working to protect rivers throughout the United States.

“Two-thirds of people in the United States get their drinking water from rivers,” explains American Rivers

.  “Rivers vitalize our economy, livelihoods and agriculture. Rivers are essential for wildlife and are the lifeblood of ecosystems. We boat and fish in them, walk alongside them. They lift our spirts and connect us to the natural world, and each other.”

The Colorado River provides drinking water for 40 million people, irrigates five million acres of farm and ranch land, and supports a $1.4 trillion economy. All of this is at risk due to rising temperatures and drought driven by climate change, combined with outdated river management and overallocation of limited water supplies. River flows are at historic lows and the levels of Lake Powell and Lake Mead reservoirs are dropping precipitously. With the passage of the Infrastructure Investment and Jobs Act, the seven basin states and the Biden administration now have a critical opportunity to implement proven, equitable solutions that enhance water security and river health, while building resilience to future climate change. Failure is simply not an option, given all that depends on a healthy, flowing Colorado River.

Other endangered rivers in the Colorado Basin states include the San Pedro River (Arizona), the Lower Kern River (California), and the Los Angeles River (California).  Rivers serving the Colorado River Basin states are plagued by heat and climate change, as well as over-utilization, management issues and in some cases, pollution.  The full reports can be downloaded from American Rivers’ website.