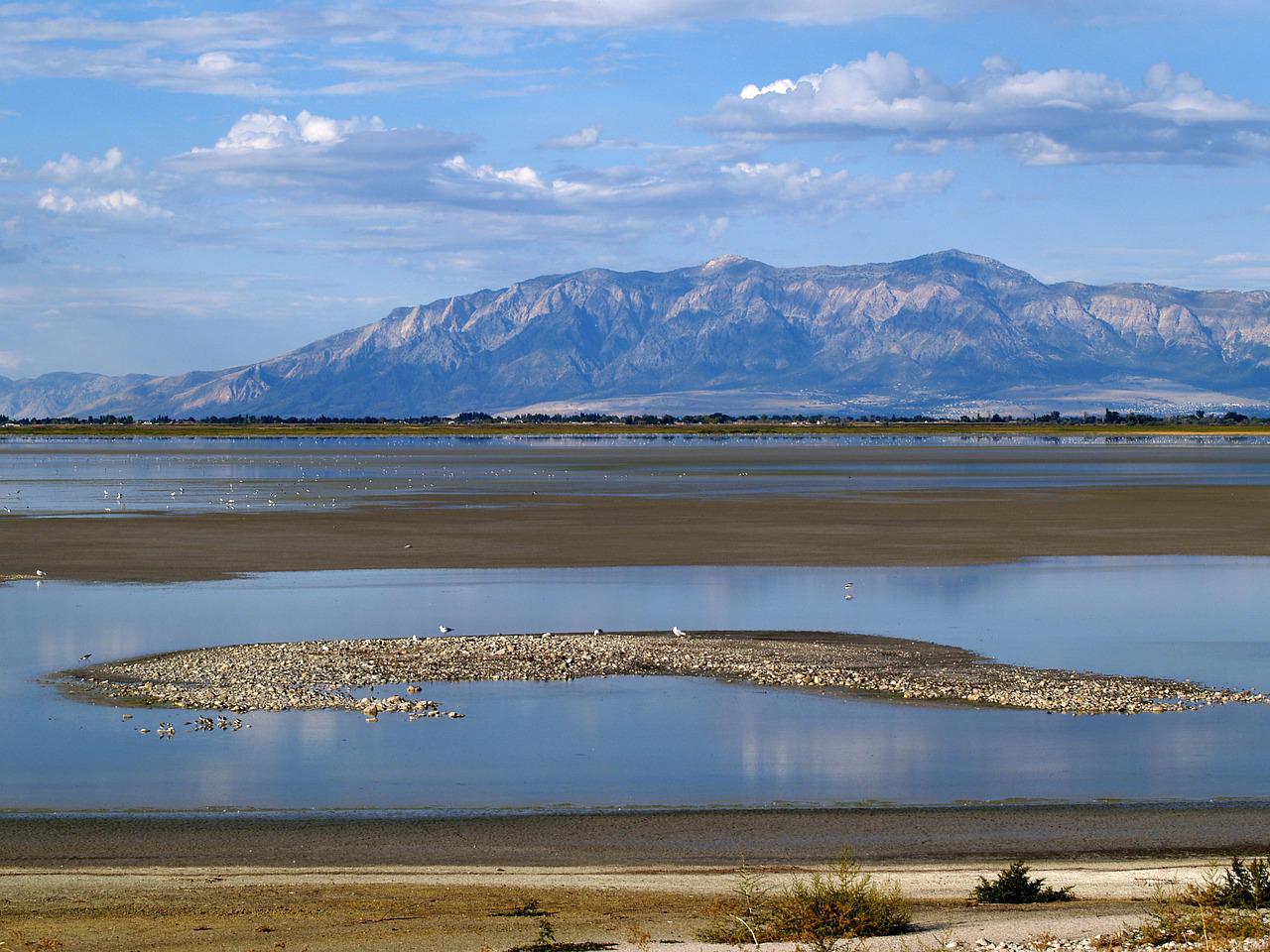 Last summer, the Great Salt Lake dropped to historic lows, and the outlook does not look better this year.

In response, a Utah legislative committee is considering piping water from the Pacific Ocean to the lake, with one lawmaker saying that “desperate times call for desperate measures.”

Utah’s Fox 13 News reports that it’s just an idea right now that is being studied by the Legislative Water Development Commission, which acknowledges that the plan would cost billions of dollars and could face intense opposition.

The drought is affecting wildlife throughout the state and at the Great Salt Lake itself. Another problem is the toxic dust being blown from exposed stretches of lake bed. A team of graduate students from Utah State University is analyzing the composition of dust being produced from the lake bed, explaining, “[Y]ou can think of it like a bathtub without a drain. For over a century, the lake bed sediments have been slowly accumulating byproducts of human activities like mining, smelting and agricultural runoff. We’ve seen that the dust may contain elevated levels of potentially toxic heavy metals and manmade organic chemicals.”

Those toxins are in addition to arsenic, which is already known to be in the lake bed’s dust.

Fox 13 reports, “The Great Salt Lake is projected to hit a new historic low this year. Utah is currently in a state of emergency for drought. The massive lake is shrinking as a result of water diversion, development, drought and climate change. A dried-up lake presents a massive environmental crisis for Utah with toxic dust storms (there is arsenic in the lake bed), a lack of snowpack and billions of dollars in lost economic impact to the state.”