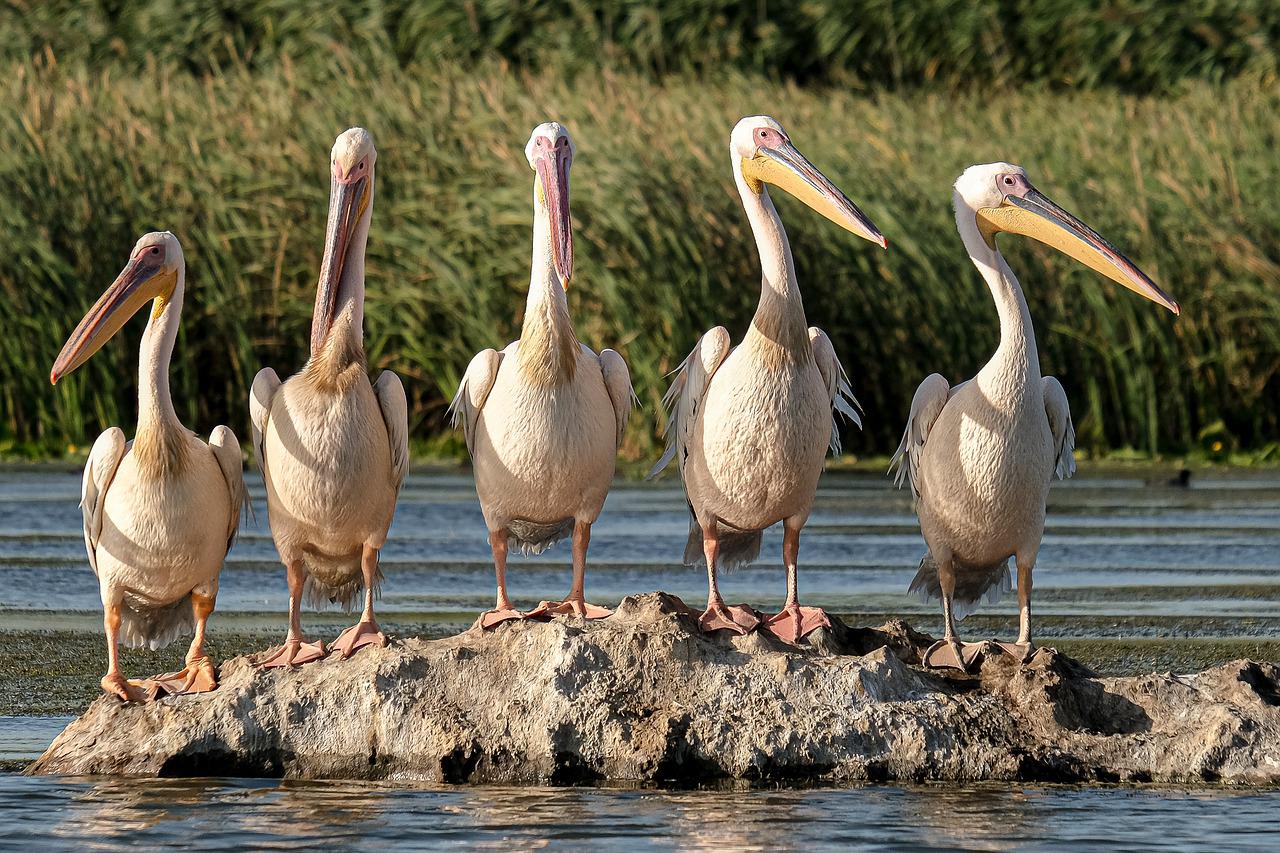 It’s being characterized as “an environmental nuclear bomb.”

Utah’s Great Salt Lake has been drying up. The Salt Lake Tribune writes that the water body has already shrunk by two-thirds, with no end in sight.

Not only is wildlife threatened, but the air around Salt Lake City is becoming poisonous as more lake bed is exposed. Blowing dust from the lake bed is contaminated with human-caused toxins and natural arsenic.

The situation is so bad that scientists are warning that Salt Lake City could become unlivable (see video below).

The bill, HB410, which didn’t just pass unanimously but was co-sponsored by nearly every member of the Legislature, outlined that a conservation group would oversee the new Great Salt Lake Watershed Enhancement Program. State officials on Thursday announced that they are handing the reigns of the new program over to the National Audubon Society and the Nature Conservancy as operations get going.

The shrinking lake is endangering human health and economics – and an important wildlife resource. According to The Nature Conservancy,

In 2019, a National Audubon Society assessment projected we could lose up to two-thirds of North America’s bird species by the year 2100. The fate of the Great Salt Lake—one of Earth’s most vital bird habitats—could play a significant role in the realization of this grim future.

Great Salt Lake Audubon, a chapter of the national Audubon Society, was founded in 1912 and is the oldest conservation organization in Utah.