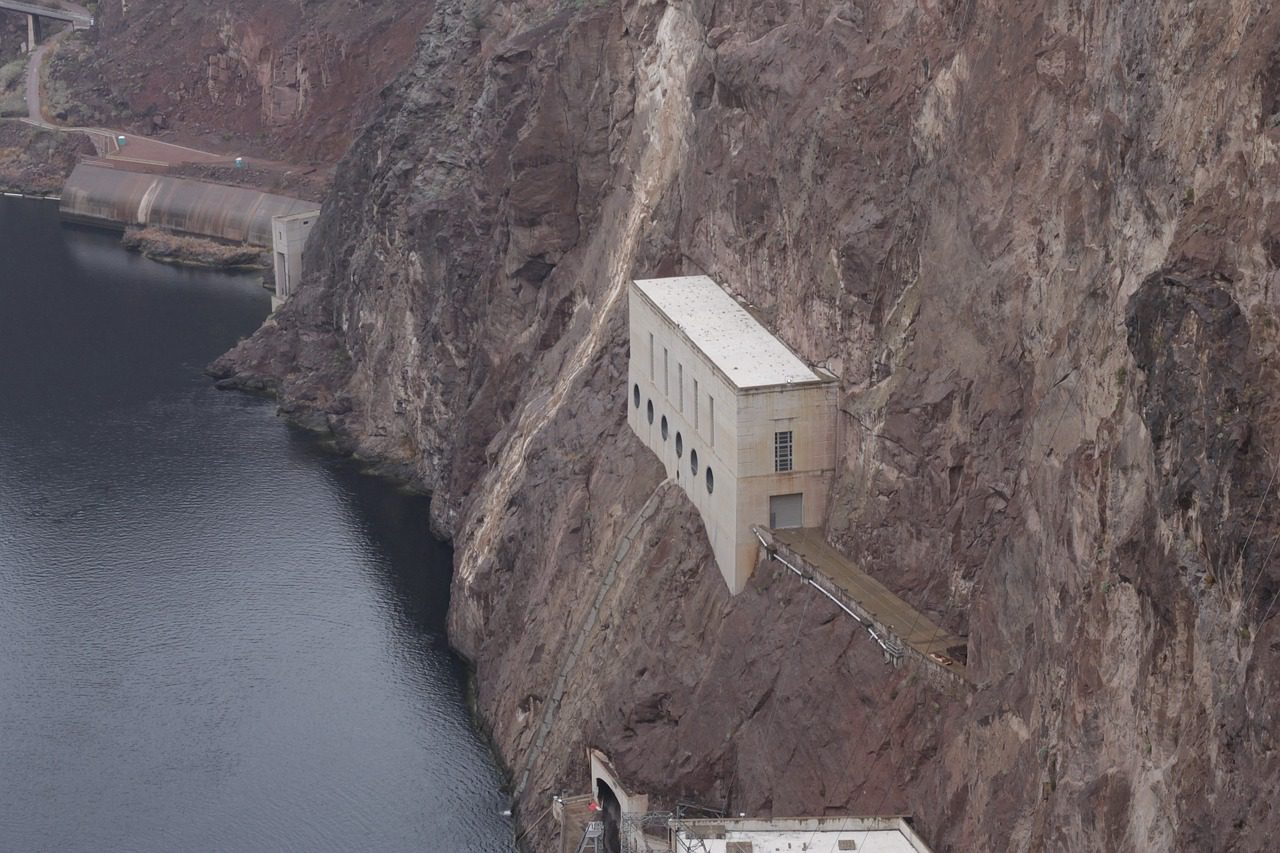 The Colorado River system is experiencing serious shortfalls – enough for the Bureau of Reclamation Commissioner Camille Calimlim Touton to tell senators at a June 14 hearing that the system is “at a tipping point.” The Bureau recommended cutting 2-4 million acre-feet of water deliveries next year in order to save Lake Mead and Lake Powell, where the water levels are so low that hydropower production is threatened.

Talk of the gigantic cut did not stop at the hearing.

As water experts gathered last week for an annual conference in Boulder, it was with the sobering knowledge that despite everything they have done so far, it is still not enough to keep the Colorado River system from crashing.

Federal officials this week made the Earth-shaking announcement that the seven basin states must quickly conserve an enormous amount of water and threatened unilateral action if they do not. U.S. Bureau of Reclamation Commissioner Camille Touton, testifying at a U.S. Senate hearing on drought on Tuesday, said an additional 2 million to 4 million acre-feet of conservation was needed just to protect critical reservoir levels in 2023.

Department of Interior Assistant Secretary for Water and Science Tanya Trujillo reiterated this position in a talk at Thursday’s Conference on Natural Resources at the University of Colorado Law School. She said the federal government has the responsibility and authority to take action to protect the system and the infrastructure if the states can’t reach an agreement on their own.

“We are facing the growing reality that water supplies for agriculture, fisheries, ecosystems, industry and cities are no longer stable due to climate change,” Trujillo said. “Our collective goal is to be able to very quickly identify and implement strategies that will stabilize and rebuild the system so we don’t find ourselves constantly on the brink of a crisis.”

On June 14, the seven basin states were given 60 days to come up with a solution, or else the Bureau will take action on its own, NPR writes. Those states are Arizona, California and Nevada (the Lower Basin States) and Colorado, New Mexico, Utah and Wyoming (the Upper Basin States).

States in the Colorado River basin have taken longer to come up with plans to conserve less water. So a plan to save millions of acre-feet, and just 60 days to put it together, stands out as a challenge.

“I expect that there will just have to be action by the Department of Interior as was essentially threatened,” said Sarah Porter, director of the Kyl Center for Water Policy. “It’s hard for me to see how the seven states could come up with that much water in a couple of months.”

Climate scientists are not optimistic that the situation will turn around anytime soon.

Some states, like Arizona, have planned ahead, banking in underground storage. Arizona Big Media

argues that “it is unfounded to group Arizona in with other Western and Mountain West states when it comes to the shortage along the Colorado River because we’re far less reliant than competitor markets,” writing that “Only 36% of the Arizona water supply is provided by the Colorado River; Nevada is 100% reliant, its California’s predominant water supply at 60% and makes up 30-40% of Colorado’s.” Big Media

says that Arizona has 13.2 million acre-feet of water stored in reservoirs as well as underground, with 7.1 million acre-feet of that total stored in Greater Phoenix. Because of the infrastructure in place, we can pull and replace water as needed, making our water supply more resilient during times of drought.