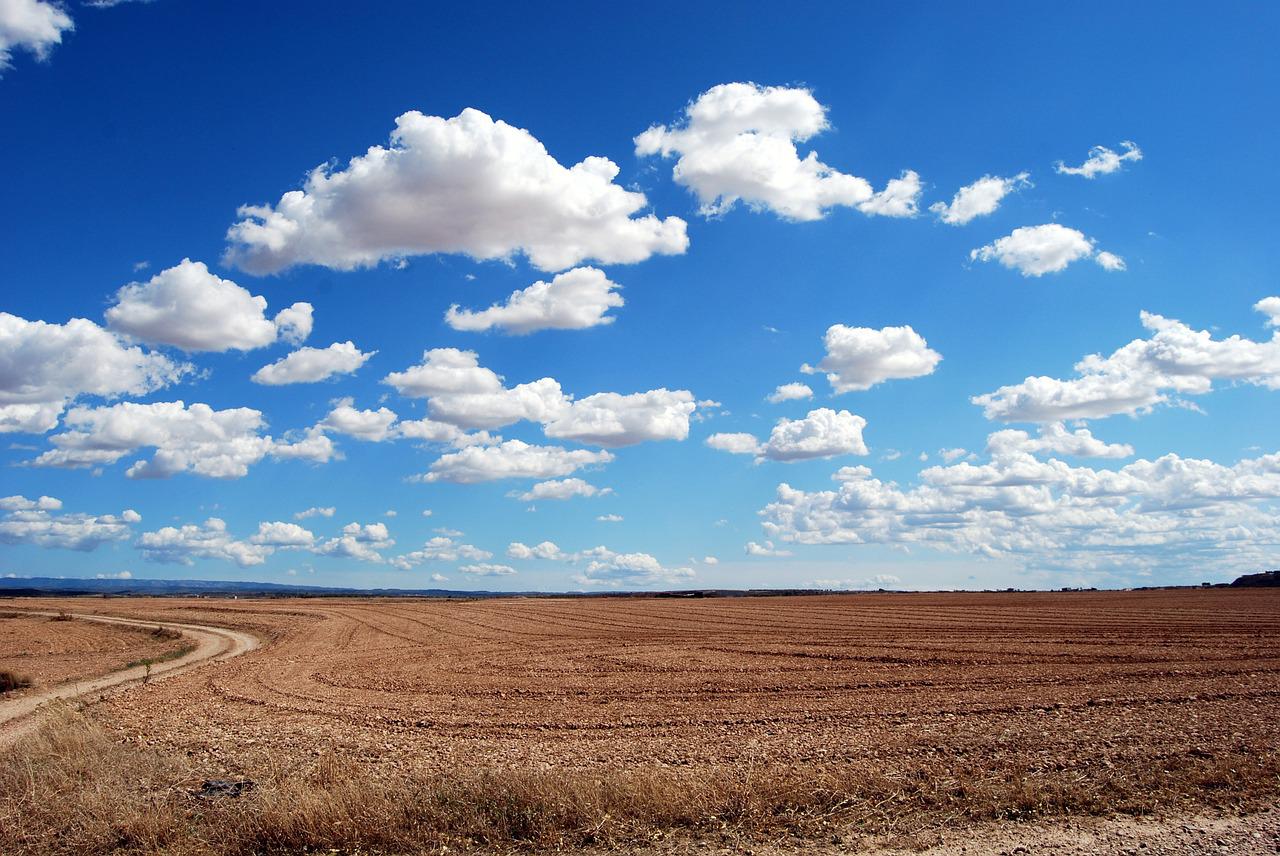 There is more demand than supply when it comes to Colorado River water.

Despite monsoons and flash flood watches

is unlikely to be met by the mid-August deadline, meaning that the Bureau will decide where cuts will be made.  National Geographic

The Bureau of Reclamation’s Touton gave the states 60 days to come up with a plan for the cuts. How they will accomplish them, and how quickly they can be implemented, is still not clear. The only certainty is that they will be painful, controversial, and dramatic—and they’ll have to happen fast.

Agriculture is likely to be hit the hardest with whatever decision is made.  Irrigation districts in Arizona’s Yuma County and California’s Imperial and Riverside counties control more of the river’s water than any other entity in the basin, and they are proposing a 1 acre-foot per acre cut, according to Brett Walton, a reporter at Circle of Blue