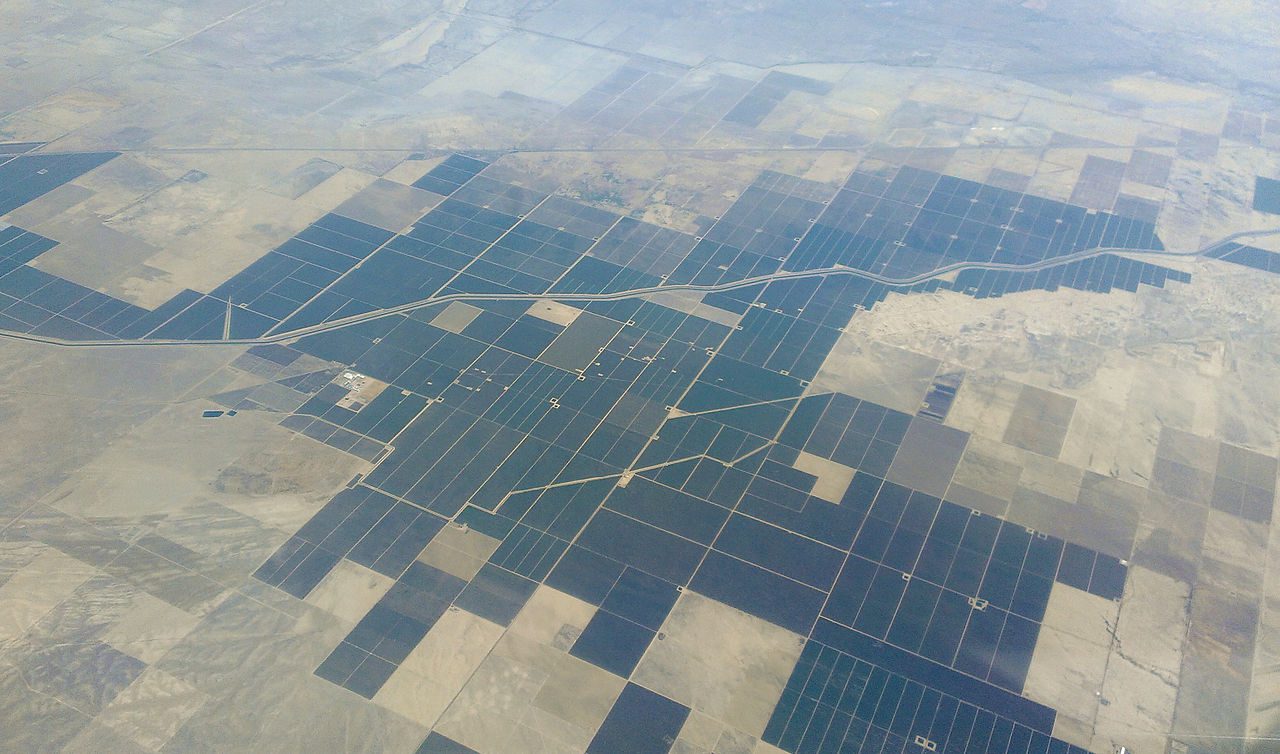 A bill aimed at making it more difficult to drill agricultural wells in California has been shelved for now.

reports that the bill, which was introduced by Assemblymember Steve Bennett (D), “would have added hurdles to obtain a permit to drill an agricultural well. Though the bill cleared the Senate on Monday, Bennett elected to not bring it up for a final vote in the Assembly before the Legislative session timed out Wednesday night. He said California Gov. Gavin Newsom’s office told him the bill was no longer viable because of changes made.”  Quoting former assemblymember Roger Dickinson (D), CalMatters writes that “The bill would have been the biggest change to California’s groundwater management

since the state’s landmark Sustainable Groundwater Management Act was enacted in 2014, during the height of the last drought.”

Agriculture accounts for approximately 80 percent of all the water used in California, according to the state’s Department of Water Resources

but also brings more than $20 billion into the state’s economy.  California is one of the most productive agricultural regions in the world.