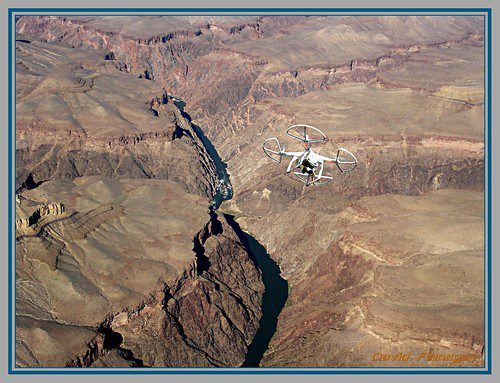 “Arizona and Nevada put forward an aggressive proposal that would achieve two million acre-feet of reductions among the Lower Basin and Mexico in 2023 and beyond. That proposal was rejected,” wrote Department of Water Resources Director Tom Buschatzke and Central Arizona Project General Manager Ted Cooke

.  Noting that Arizona already has left 800,000 acre-feet in Lake Mead in the current year alone, Buschatzke and Cooke concluded that “it is unacceptable for Arizona to continue to carry a disproportionate burden of reductions for the benefit of others who have not contributed.”

from Arizona’s water officials to federal agencies pointed out Arizona’s conservation goals achieved since the 1980 Groundwater Management Act was enacted.  Arizona’s proposals to the Bureau on August 30 are similar to those offered by Nevada:

Arizona’s August 30 letter can be viewed on the Department of Water Resources’ website.