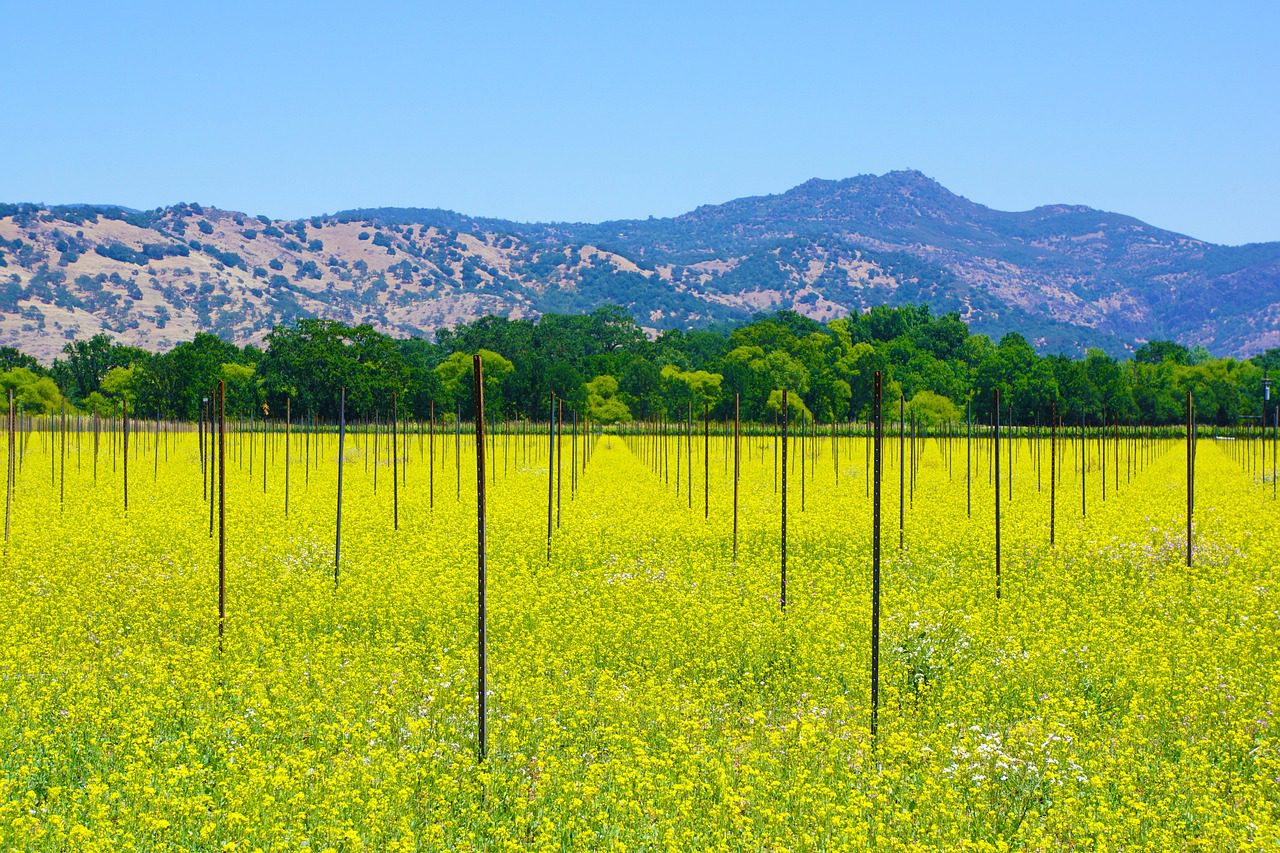 The intense drought in the Southwest contrasts sharply with the massive wind and water damage inflicted on Florida and other parts of the East Coast from Hurricane Ian.

Things aren’t about to get better for California, according to a report from CalMatters, which characterized forecasts of a hot and dry fall and warm winter with below-normal precipitation as a “recipe for drought.”

According to CalMatters, “Through August, no other three-year period in California history has been this dry — even during the last historic drought from 2012 through 2016. ” Heat is contributing to the problem, and if an unusual 3-in-a-row La Nina event occurs, California’s water problems will be exacerbated.