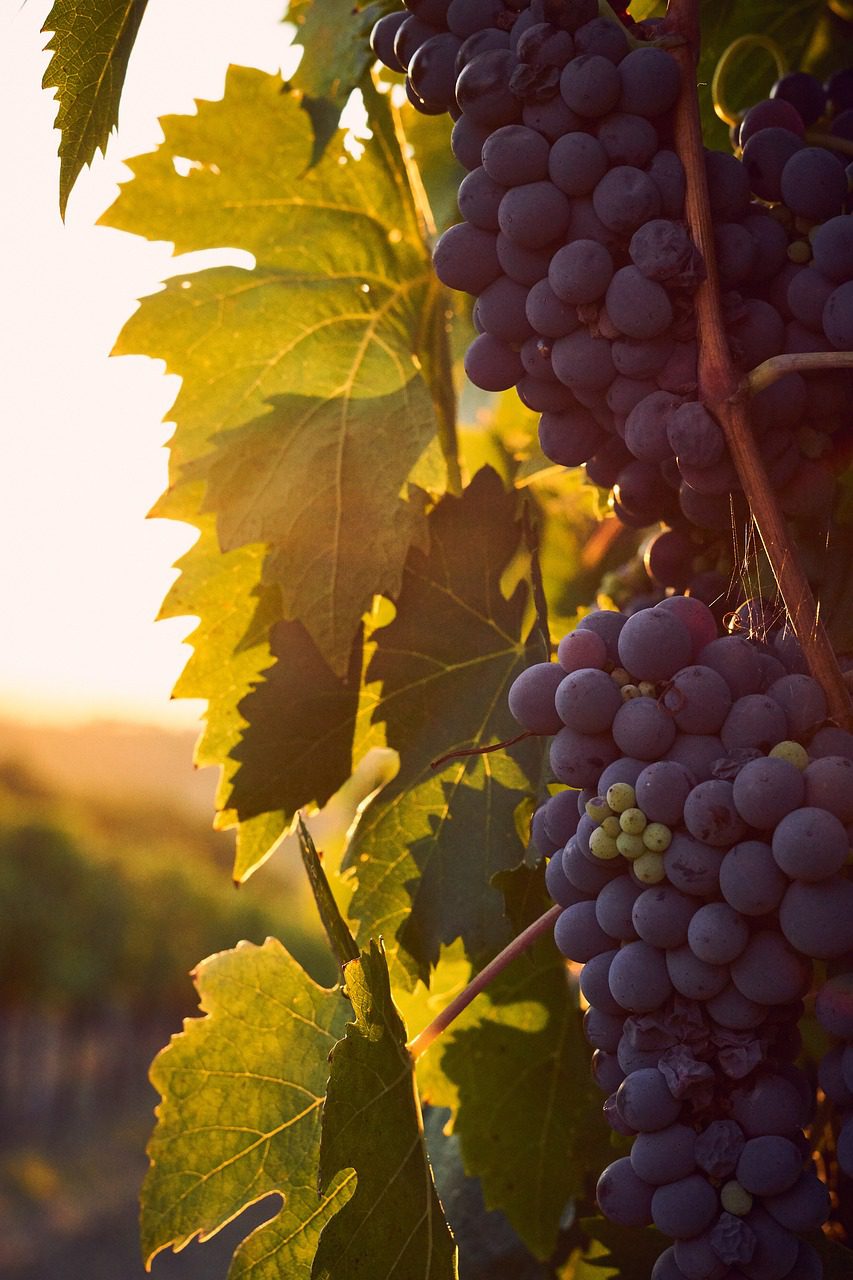 This year’s election will allow Arizona voters in Cochise and Graham Counties to weigh in on the creation of the Willcox Basin Active Management Area (AMA) and the Douglas AMA.  If passed, this will be the first time in state history that voters created an AMA to regulate groundwater pumping.

“The Arizona Legislature continues to do nothing to protect finite rural groundwater, so the only way voters can preserve their groundwater supplies is to establish an Active Management Area in the Douglas Groundwater Basin. This new AMA would protect homeowners, businesses, industries and agriculture through conservation, permits for new large wells, and safeguards for small domestic wells. It’s a critical moment for the Douglas area and the time to act has arrived,” says Kathleen Ferris, one of the architects of the 1980 Groundwater Management Act and one of the first directors of the Arizona Department of Water Resources (ADWR).

Arizona Central last week reported on a steady, 8-foot decline in the water table from 2008-2018.  Some homeowners’ wells have dried up, forcing the homeowners to abandon property because drilling deeper wells is too expensive.

Not all groups are on board.  Members of the Arizona Wine Growers Association told “The Central Square” that the AMAs would stifle the wine industry.  Business owners, ranchers, wine growers and farmers of Cochise County formed the Rural Water Assurance, arguing that creating another government bureaucracy such as an AMA would take away local control, impose onerous measuring and reporting regulations and harm the regional economy.

Early voting has started. Due to a “human caused error,” incorrect ballots were mailed out by Cochise County. The Herald Review reported that “Some voters were not properly assigned to one of the proposed AMAs, while others were incorrectly identified as being eligible to vote on the AMAs.”  Corrected ballots will be mailed to applicable voters, who must either mail them in by November 1, drop them off by election day, or vote in-person.  The in-person voting will have correct ballots.

Well, it sounded like a grand solution until i continued the article. An 8′ decline in the water table in 10 years is both scary and significant. I am grateful to all of those who are part of the solution.