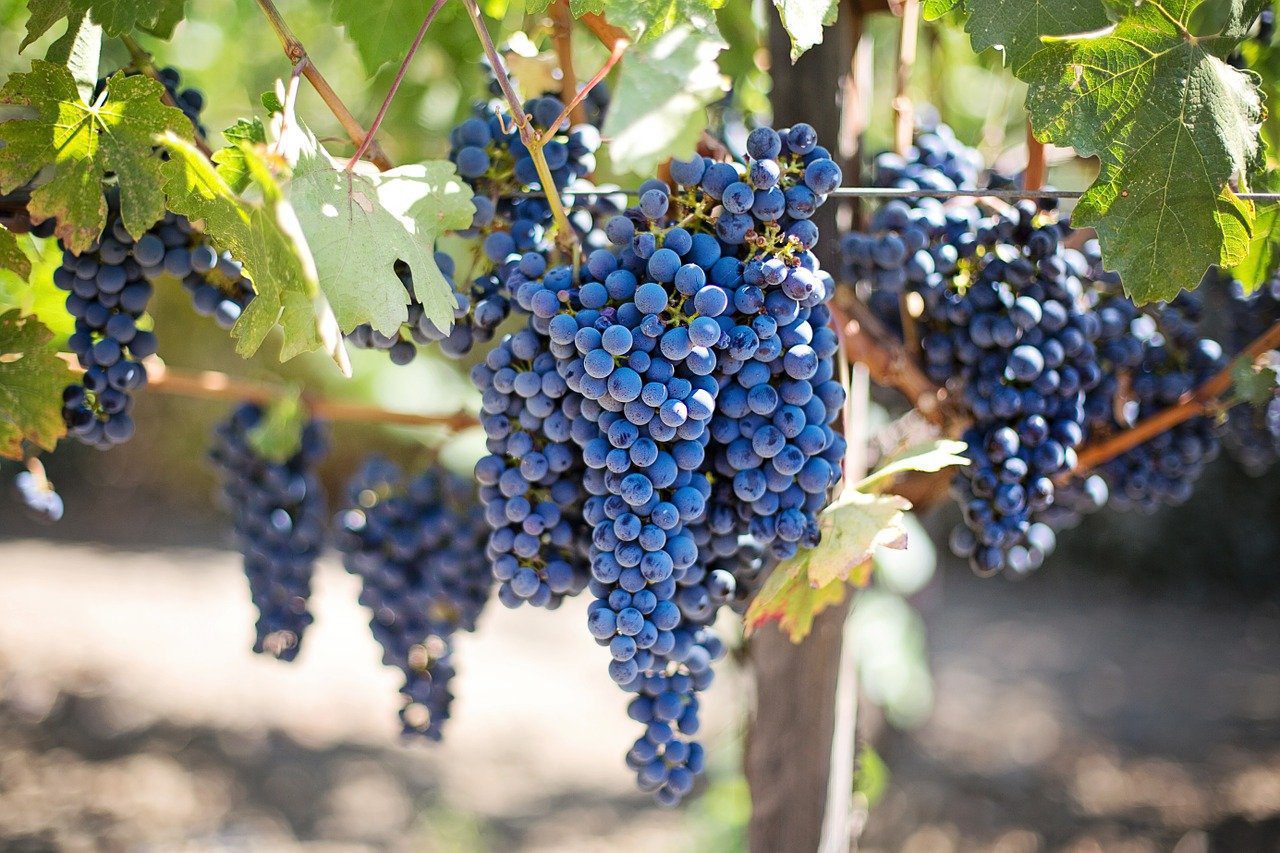 submitted a petition to Cochise County for a November 2022 ballot measure to create an Active Management Area (AMA) for the Willcox Groundwater Basin. According to the group, signatures on the petition exceed the required ten percent of registered voters living within the Willcox Basin.

The 1980 Groundwater Management Act allows residents of a community to initiate these groundwater protections themselves at the ballot. Until now, however, no other Arizona residents have successfully done this.

There are currently five AMAs in the state: The Prescott, Phoenix, Pinal, Tucson and Santa Cruz AMAs.  The Arizona Department of Water Resources

The 1980 Arizona Groundwater Code recognized the need to aggressively manage the state’s finite groundwater resources to support the growing economy. Areas with heavy reliance on mined groundwater were identified and designated as Active Management Areas (AMAs). The five AMAs (Prescott, Phoenix, Pinal, Tucson, and Santa Cruz) are subject to regulation pursuant to the Groundwater Code. Each AMA carries out its programs in a manner consistent with these goals while considering and incorporating the unique character of each AMA and its water users.

In the Phoenix, Prescott, and Tucson AMAs, the primary management goal is safe-yield by the year 2025. Safe-yield is accomplished when no more groundwater is being withdrawn than is being replaced annually.

In the Pinal AMA, where the economy is primarily agricultural, the management goal is to preserve that economy for as long as feasible, while considering the need to preserve groundwater for future non-irrigation uses.

In the Santa Cruz AMA, the management goal is to maintain a safe-yield condition in the AMA and to prevent local water tables from experiencing long-term declines.

“This groundbreaking grassroots effort to create a new AMA – to control this loss of groundwater by putting a proposition on the ballot – will allow voters in the Willcox Basin to decide whether to protect their common groundwater supplies,” says Kathleen Ferris, one of the architects of the 1980 Groundwater Management Act and one of the first directors of the Arizona Department of Water Resources (ADWR).

“Rapid expansion of new and ever deeper wells has caused groundwater levels in the Willcox Basin to drop and long existing wells to go dry. This measure is allowed by the 1980 Groundwater Management Act, and in the threatened Willcox Basin, the time to act has arrived,” Ferris adds.

Arizona has five AMAs in other parts of the state, but there are no safeguards in the Willcox Basin to prevent overpumping of groundwater by the high-capacity pumps typically used in agricultural operations. More than 90 percent of groundwater extracted from the basin is for agricultural use, according to ADWR.

​Overpumping is causing land subsidence at the highest rate in the state, according to ADWR, leading to earth fissures opening across roadways. National and international media have reported on the dramatic drop in the basin’s water levels and the hardships caused in the community, but ADWR has repeatedly declined to use the Groundwater Management Act to create new AMAs either in the Willcox Basin or elsewhere.

Cheryl Knott, who coordinated AWD’s signature gathering for the Willcox Basin, says that residents’ lives are being made more difficult every day as groundwater levels continue to drop. “People want the overpumping of our groundwater to stop,” Knott says. “Voters living in Sunizona, Sunsites, Cochise, Dragoon, Willcox, and the surrounding area have all signed the petition.”

​Ashley Dahlke, AWD Chair, says, “It’s become increasingly clear how crucial this first step in protecting our groundwater is. We’re excited and energized to continue our work to get an AMA for the Douglas Basin on the November 2022 ballot as well.”

reported that two of Cochise County’s Board of Supervisors opposed the initiative, citing among other things, the potential shutdown of economic opportunities.