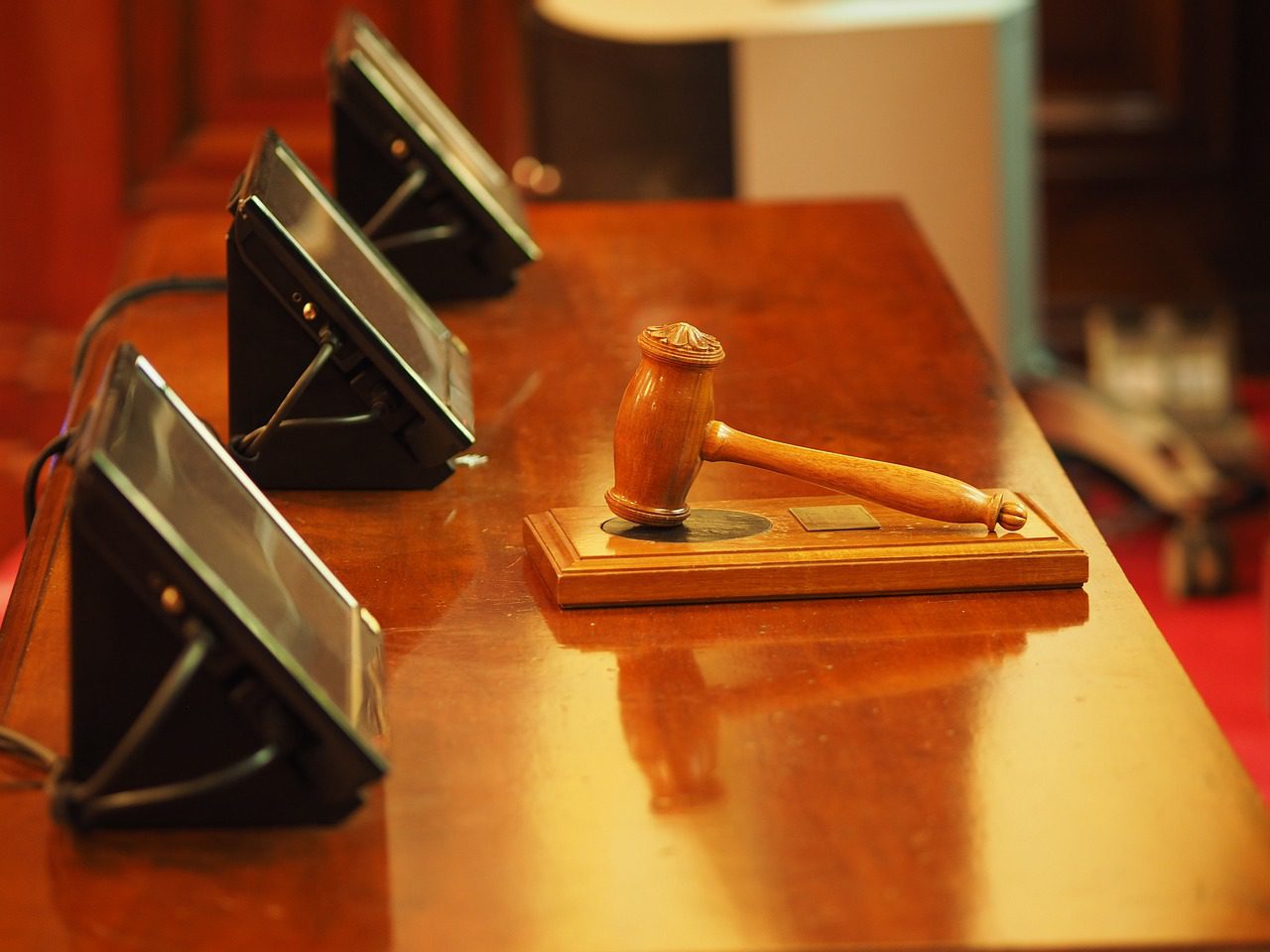 Daniel Rothsberg at The Nevada Independent reports that Nevada is looking at training in water issues, writing:

The commission, Hardesty said, has focused on two recommendations: creating an educational curriculum for lower court judges, and piloting a program to assign cases to trained judges.

A water law curriculum, increased funding to the State Engineer’s office and statutory updates are some areas that Justice Hardesty’s commission is evaluating.  “We are dealing with a very old water law statute that has not been modified very many times. And as a consequence, there are some ambiguities and some uncertainties, and that instability in the water law is not healthy for an economy, like in our state, that is so dependent on a declining resource,” Hardesty said.