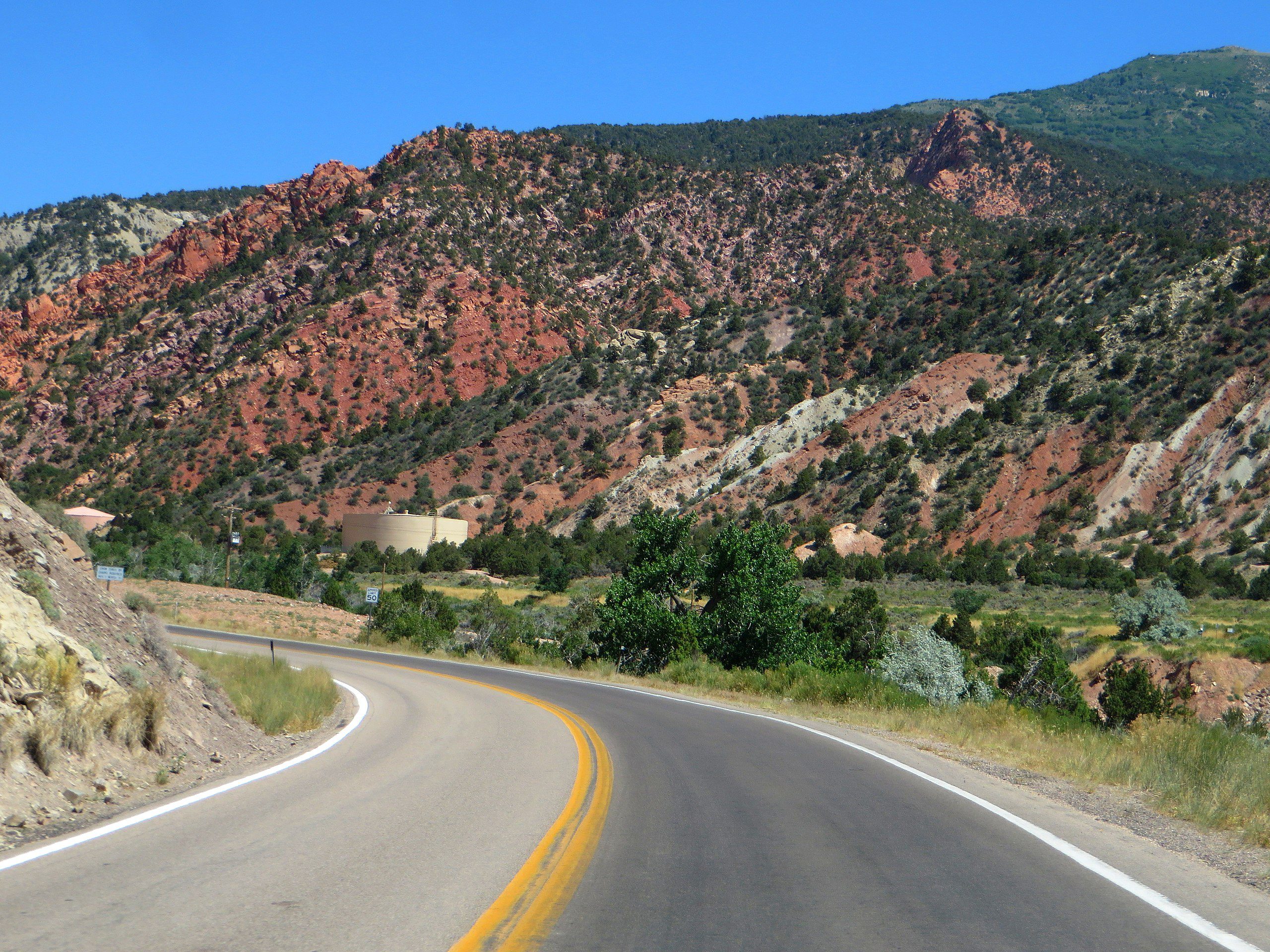 In drought-stricken Utah, conservation alone will not be enough to save Cedar City from a water crisis. With its aquifer reportedly overdrawn

, the City is considering alternate sources.

One of those alternates is pumping groundwater from rural Beaver County in western Utah, which is 70 miles away.  According to Kiowa County Press

, “The Central Iron County Water Conservancy District (CICWCD) has its eyes on two valleys in Beaver County: Pine Valley and its neighbor, Wah Wah Valley. The water district owns water rights in both valleys for 15,000 and 11,275 acre-feet of water, respectively.”

The first phase of the project, called the Pine Valley Water Supply Project

, would include 15 production wells with depths ranging from 500 to 1000 feet.  Alarmed residents perceive the project as a rural water grab that will jeopardize their own water supply and endanger springs that have already been suffering from historic drought.

Not only ranchers and other rural residents are concerned.  The Paiute Indian Tribe of Utah

worries that the $260 million project will deplete spring output on reservation lands.  Conservationists are also concerned

, raising questions that Cedar City is overinflating its future water needs.  Opposition is not contained in just Utah.  Nearby counties in Nevada

have expressed concerns that the project will deplete their aquifers.

“is designed with acute attention to possible environmental impacts.”  It holds court-decreed rights to the 15,000 acre-feet of water.