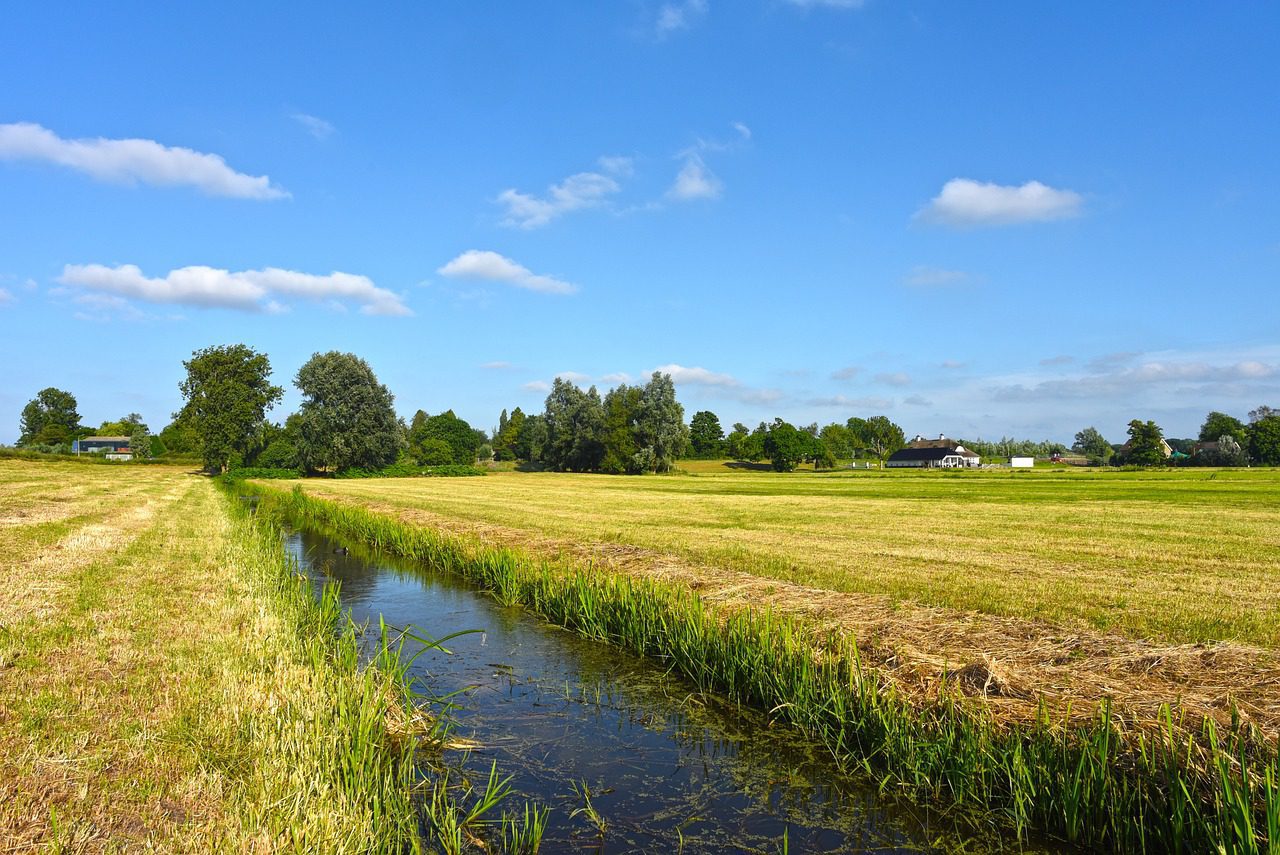 The Washington Post started off the month of December with a dire headline: “Officials fear ‘complete doomsday scenario’ for drought-stricken Colorado River

If Lake Powell, which is just a quarter full right now, drops to dead pool, it will no longer be able to generate hydropower at Glen Canyon Dam.  The man-made reservoir is the second largest in the United States

and fed with Colorado River water.  Glen Canyon Power Plant produces around five billion kilowatt-hours of hydroelectric power annually which is distributed by the Western Area Power Administration to Wyoming, Utah, Colorado, New Mexico, Arizona, Nevada, and Nebraska.  54 Native American tribes and about 4.5 million customers across the region rely on power produced there.

NBC News’ Phoenix affiliate, Channel 12, reports that under the worst-case prediction from the Bureau of Reclamation, Lake Powell could drop below the minimum power pool as soon as July 2023

Reporting on a mixed drought outlook from the National Oceanic and Atmospheric Administration (NOAA) and the National Integrated Drought Information Service (NIDIS), Bryce Anderson of the Progressive Farmer writes

, “This winter season 2022-23 is called ‘crucial’ for moisture needs in the western U.S. ‘Western water supplies are truly shrinking as some states are facing their second or third drought year in a row and a large part of the region is stuck in a 20+ year megadrought, NOAA and NIDIS’ briefing summary noted. ‘Hanging over all of this is climate change-influenced aridification in the Southwest that is increasing evaporative demand, causing water supplies to dwindle from rising temperatures even when there is adequate precipitation.'”

Colorado River system cuts begin on January 1.  Arizona is seeing the largest cut, facing “a reduction of 21% of Arizona’s Colorado river supply and about 9% of the state’s total water use, according to the Central Arizona Project

. Cities that use the Colorado river will see a 3% reduction while tribal supplies will be reduced by 7%.”

One thought on “Alarms ringing over Lake Powell power generation”