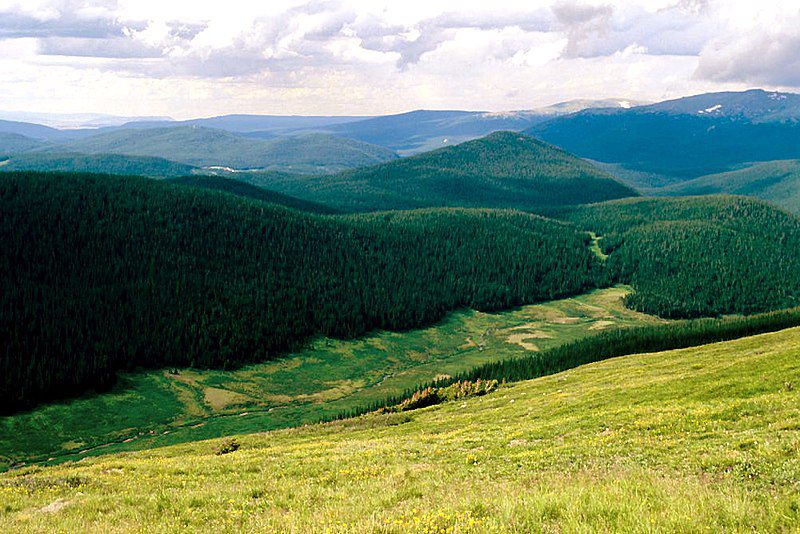 The U.S. Army Corps of Engineers has issued a federal Clean Water Act Section 404 Record of Decision for the Northern Integrated Supply Project

to be operated by Northern Water.

Northern Water describes the approval as “a major milestone” for the Project.  According to its website

, Northern Water writes that it will:

In addition to securing water supplies, the Project will create recreational opportunities and provide environmental and wildlife stewardship.

reports that the Project will cost $2 billion, adding, “Environmental groups and some local officials have fought the Northern Integrated Supply Project for decades, saying it would drain more of the Poudre River at key times and represents old, discredited thinking about bringing water to growing Front Range communities. Northern Water, meanwhile, has fought in multiple courts and local government agencies to deliver the 40,000 acre-foot of water rights to dozens of towns and water agencies.”