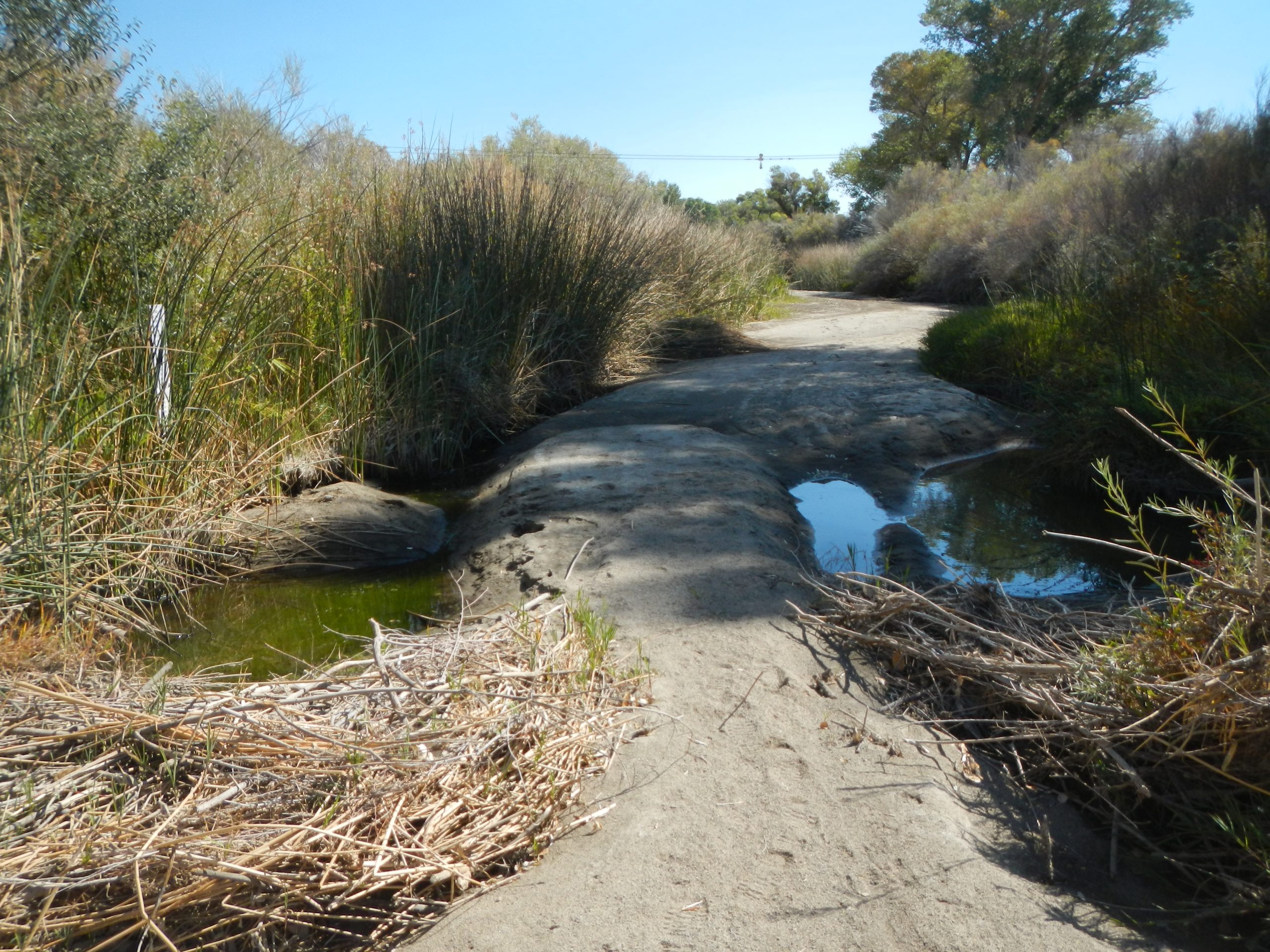 reported on December 28 that the groundwater supply in two agricultural valleys in west-central Nevada is being depleted to the point that there is a supply deficit.  This means that humans are using up the water faster than it can be replenished.

documents water-level changes between 1970 and 2020, estimating groundwater storage-volume declines of 287,600 acre-feet in Smith Valley and 269,000 acre-feet in Mason Valley. The study also demonstrates that even during wet years, the Walker River is not able to adequately recharge the groundwater supply.

The abstract states, in part:

The Walker River originates in the Sierra Nevada Mountains and flows nearly 160 miles to its terminus at Walker Lake in west-central Nevada. The river provides a source of irrigation water for tens of thousands of acres of agricultural lands in California and Nevada and is the principal source of inflow to Walker Lake. Extraction of groundwater for agricultural use became prevalent in the late 1950s and early 1960s to supplement irrigation demands not met by surface-water diversions during times of drought. There is growing concern that continued groundwater withdrawals within the Walker River Basin are likely contributing to depleted streamflow of the Walker River and the long-term depletion of groundwater storage in the basin.

Prepared in cooperation with the Bureau of Reclamation and U.S. Bureau of Indian Affairs
By: Gwendolyn E. Davies and Ramon C. Naranjo

on the Walker River in Nevada, near the end of the 2011-2016 drought.  Photo credit: Kurtiss Schmidt/USGS