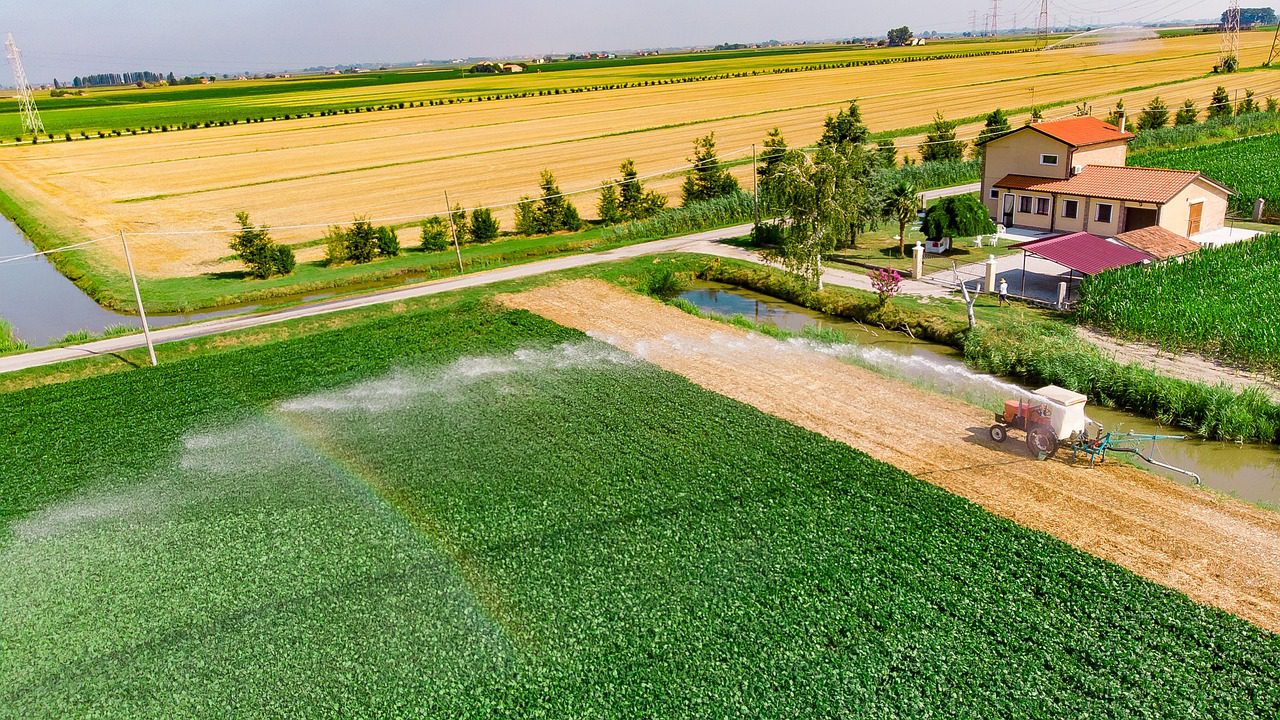 January 18, 2023 – Despite the “atmospheric rivers” that dumped above-average levels of snow and rain in some parts of the southwest, water concerns are far from over.

Due to over allocation of the Colorado River system’s supply and looming shortages, former Arizona governor and secretary of interior Bruce Babbitt says agriculture needs to reduce its water use.

One of the problems is the infrastructure unrelated to Colorado River diversions and its capacity to handle extreme weather swings.  Reuters reports

that “Virtually none of the storms has reached the Colorado River basin, which means the river that provides drinking water to 40 million people in seven states will continue to be endangered,” adding that other reservoirs throughout states such as California have failed to collect excess stormwater because irrigation canals are not designed to do so.  California lacks the storage capacity to collect the anticipated early snow melt, Reuters reports, pointing out the need to develop and improve infrastructure.

Anticipating continued problems in the system, the federal government announced a Tier 2A shortage condition for 2023, meaning that entitlements to Colorado River water would be cut for some users. The Colorado River basin states include four upper basin states (Colorado, Wyoming, New Mexico and Utah) and three lower basin states (Arizona, Nevada and California).  The 2023 operating plan announced the following cuts:

Writing for the Nevada Independent

, Babbitt scenarios for new regulations to take place in 2026.  A proposal from Nevada envisions protecting water levels in Lake Powell and Lake Mead with new rules for apportioning reduced water deliveries throughout the system so that water levels behind Glen Canyon Dam in the upper basin will not fall below a level necessary to protect hydropower production and a new “Lake Mead Protection Level” that would provide an 18 month reserve for public, health and safety of municipal users.

Agriculture in California and Arizona accounts for 70% of the Colorado River water uses in the lower basin states, Babbitt writes

, asserting that “Agricultural Irrigation districts in Arizona and California resist offering cuts, claiming an absolute priority under century-old legal doctrines. They claim an unqualified priority right to continue growing alfalfa for cattle feed that comes ahead of an adequate water supply for Los Angeles, Phoenix, Tucson, San Diego and Los Angeles.”  Babbitt proposes that the Department of Interior limit agricultural water deliveries to an amount “reasonably required for beneficial use” under existing rules.  “What is reasonable for irrigation allocations in normal years may be entirely unreasonable when Hoover Dam, Glen Canyon Dam and the entire Colorado River system are at risk of collapse,” Babbitt warns.