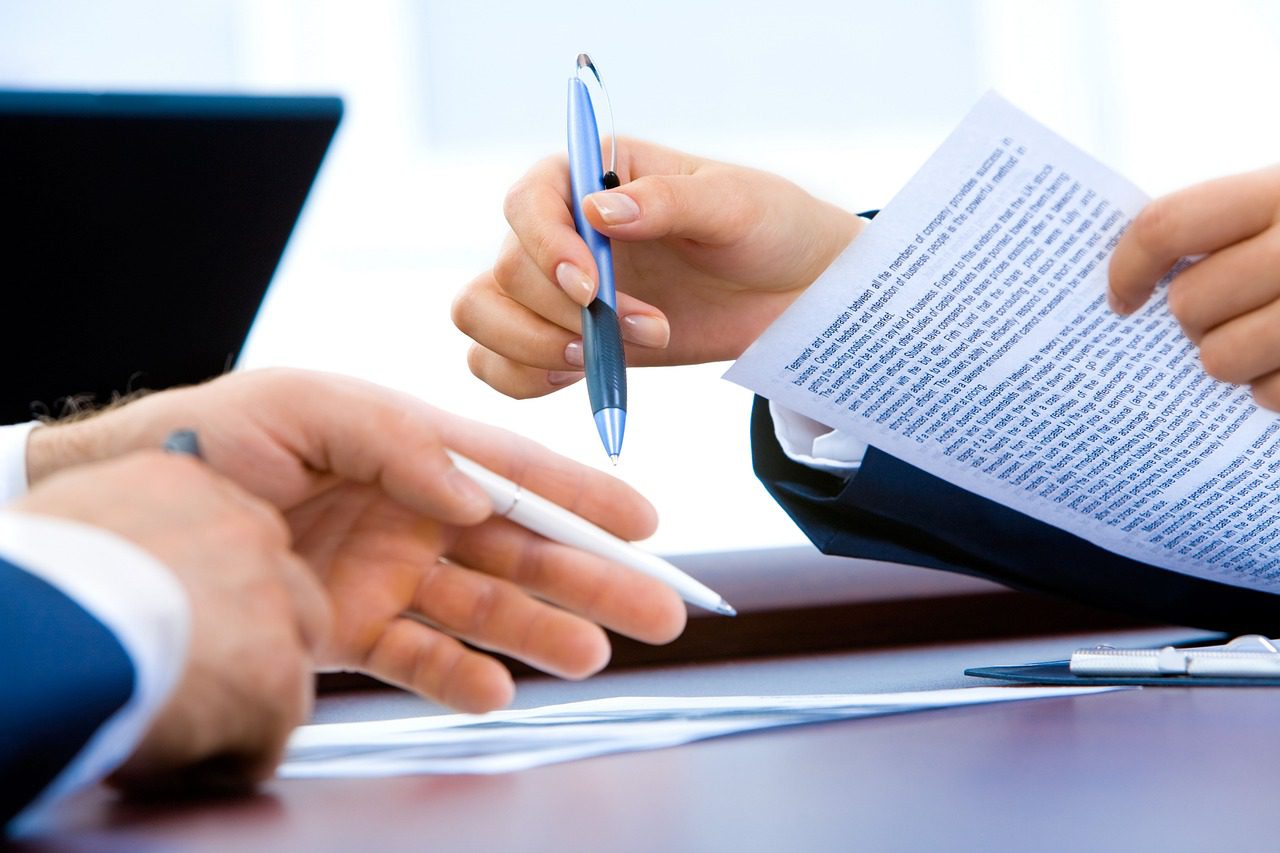 The Trump administration prides itself on deregulation, but when it comes to the federal approval process involving the nation’s water, critics say that Trump’s “more efficient” process will mean that local governments will bear increased burdens of waste, pollution and cost. Writes Business Insider

A new plan to speed up the way the US government does business related to federal waters may leave some cities footing a bigger bill for clean drinking water. The White House on Monday released its new infrastructure plan, which calls for “protecting clean water with greater efficiency.” In the plan the Trump administration outlines proposals for how to reduce the number of federal agencies that need to sign off on permits for dumping “dredged or fill material” into the nation’s waterways. Such sites include fisheries, wetlands, and tap-water supplies. If the plan gets the green light, it will undo the Environmental Protection Agency’s authority to veto building permits that affect US waterways, and cut back on environmental reviews. The Trump administration said that allowing the US Army Corps of Engineers to push more projects forward without input from the EPA would help “eliminate duplication of work and streamline permit decisions.” But that deregulation could quite literally dump a huge additional burden of waste onto municipal water systems around the US. Water experts are worried that the change could make it easier for local water sources to get contaminated with runoff or pollution from new highways, dams, and… American drinking water could soon get a lot dirtier