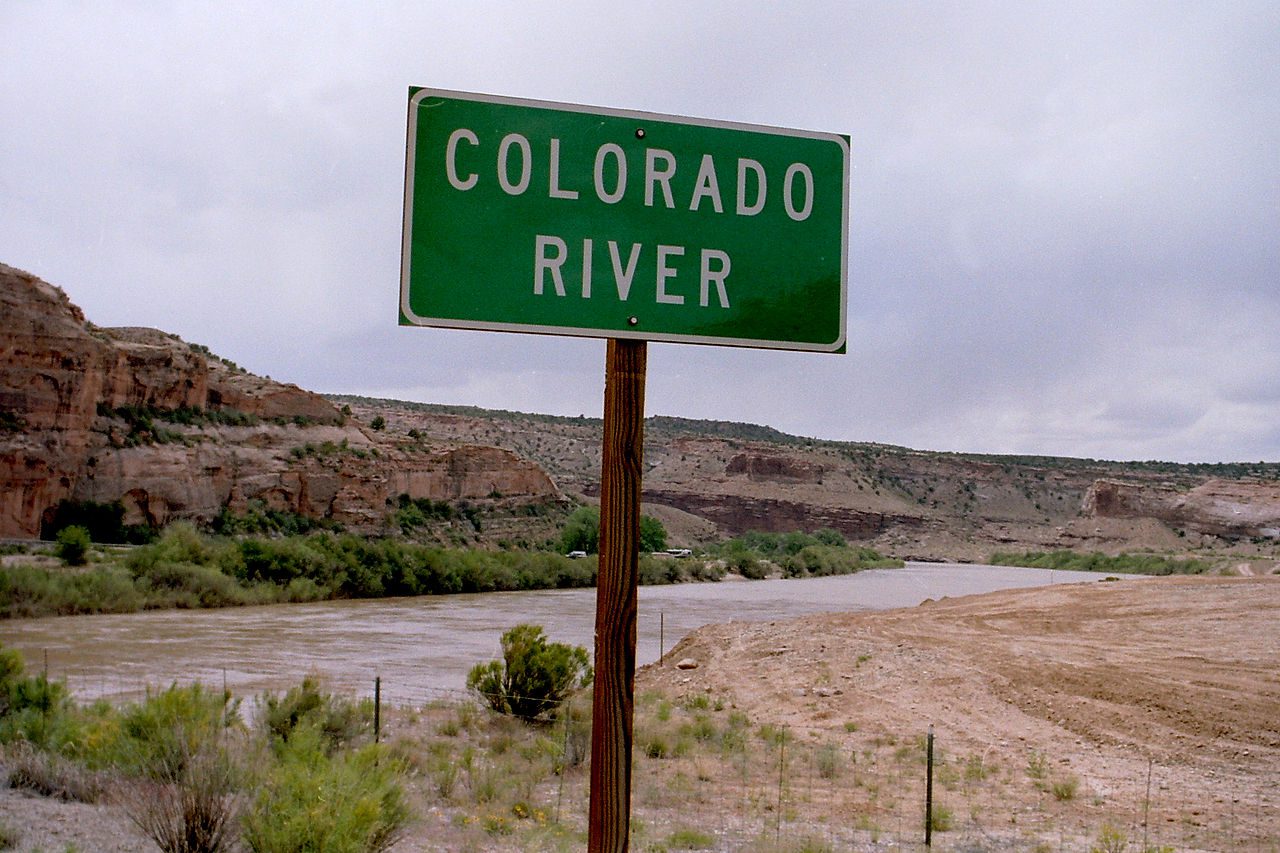 It is not often that elected officials, Native tribes, businesses, ag interests, and conservationists unify for change, but the Great Basin Water Network

is such a coalition.  On July 15, they gathered at Hoover Dam to publicly call for a moratorium on new water diversions that will further drain the Colorado River.

, characterized by the Utah Rivers Council

as a $2.4 billion project that would would pump 28 billion gallons of water from the Colorado River upstream of the Grand Canyon and transport it 2,000 feet uphill across 140 miles of desert to provide water to just 160,000 residents in Southwest Utah’s Washington County.  On the other hand, the Utah Department of Water Resources says that the pipeline is a critical water infrastructure

Utah is one of the seven “Colorado River Basin states” sharing agreements for the appropriation of Colorado River water.  The other six — Nevada, Arizona, California, Colorado, Wyoming and New Mexico  — all opposed the pipeline project

.  Public comments on the draft environmental impact statement closed in September 2020.  A final EIS was issued December 2.   A copy of the  EIS is available at the U.S. Bureau of Reclamation’s document library.

The Water Grab vs, Rural, Farming and Tribal Communities.

70-year-old Jack Schmidt, a river scientist at Utah State University, is an expert on the Colorado River. “He (Schmidt) and his colleagues are working to inject a dose of scientific reality into public debate over water resources that, the team says, is too often clouded by wishful or outdated thinking,” Science Magazine

reports. “The biggest delusion: that there will be enough water in a drier future to satisfy all the demands from cities, farmers, power producers, and others, while still protecting sensitive ecosystems and endangered species. The hard truth, according to long-term scenarios produced by Schmidt and his colleagues, is that some users will have to consume less water, and that policymakers will face agonizing choices sure to produce winners and losers.”

GBWN and groups like it worry that farmers, rural areas, tribal areas and environmental habitat will be the losers in such a scenario. The Great Basin Water Network

“opposes large-scale inter-basin transfers of water designed to facilitate sprawl development in arid regions. There is a nexus with the Colorado River. As places like Las Vegas, Phoenix and Los Angeles receive less of the river, we work to defend those major metro areas from coming to rural places in order to export water.”

Rather than tapping the Colorado River dry, future development needs to be contingent on sustainable, identifiable sources of water, a Network member said at July 15 gathering.  As to new development, another was more blunt, saying. “Damn the status quo.”