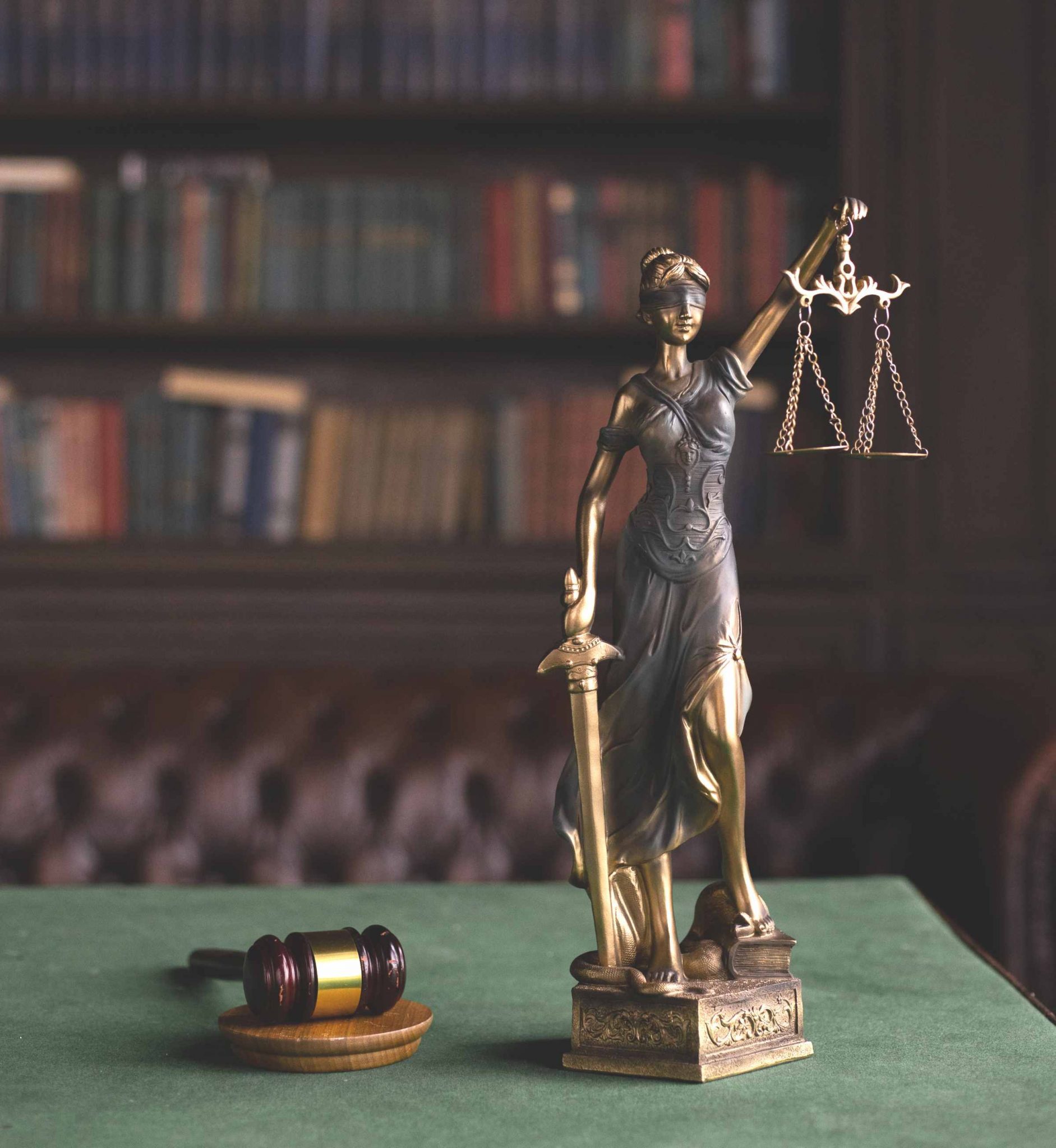 The plaintiffs have pre-1914 water rights and say that the State does not have the authority to  curtail their rights.  California enacted its water rights law in 1914. It gave preference to senior water rights holders that had established water claims before the law was passed.

The lawsuits seek to overturn drought emergency water curtailments imposed last month by the State Water Resources Control Board, with some saying that the State denied senior right holders due process.

Vegetable Growers News reports that another lawsuit was filed in Sacramento County Superior Court on September 1 by Patterson, West Stanislaus and Banta-Carbona irrigation districts, which have water rights on the west side of the San Joaquin River. On September 7, the Merced Irrigation District filed suit over its rights to divert water from the Merced River.  The suit in Fresno County Superior Court claims the state overreached in cutting off supplies to senior water rights holders. It charges that the board denied due process to regional water districts and potentially impacted their historic water rights by not specifying when the curtailment order ends.

Boy do I have mixed feelings about this one! I grew up swimming in the Merced River and the farmers in those areas produce so much of the nation’s food. This is a very important case to watch!