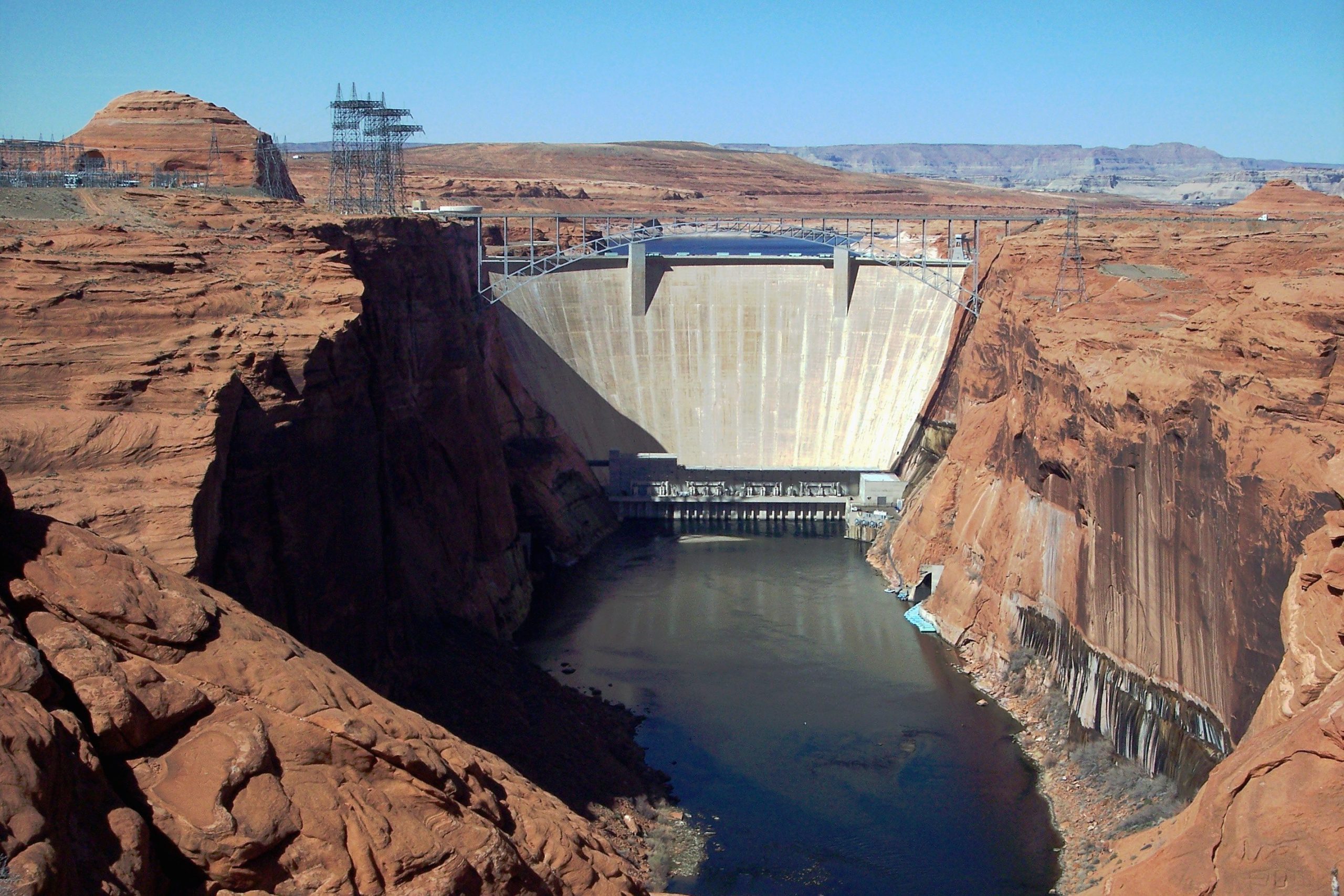 The water level at Lake Mead is currently at the lowest point it has ever been since the reservoir was filled, says 8 News from Las Vegas.  It dropped below 1060 feet “for the first time ever.”  Water levels might be even lower, given a proposal to keep more water in Lake Powell, which straddles Utah and Arizona.  The decision might come before the end of the month.

As to power generated at Hoover Dam, water levels at Lake Mead would need to drop another 100 feet to endanger the hydropower facility.

Keeping water at Lake Powell instead of allowing it to go to Lake Mead would result in “unprecedented” cuts by the Department of Interior, reports ABC 17 (via the Arizona Daily Star), raising concerns about the dam’s ability to deliver water to the Lower Basin states of Arizona, California, and Nevada. ASU’s Morrison Institute for Public Policy, Kyl Water Center has published a paper about how Colorado River shortages will affect Arizona.