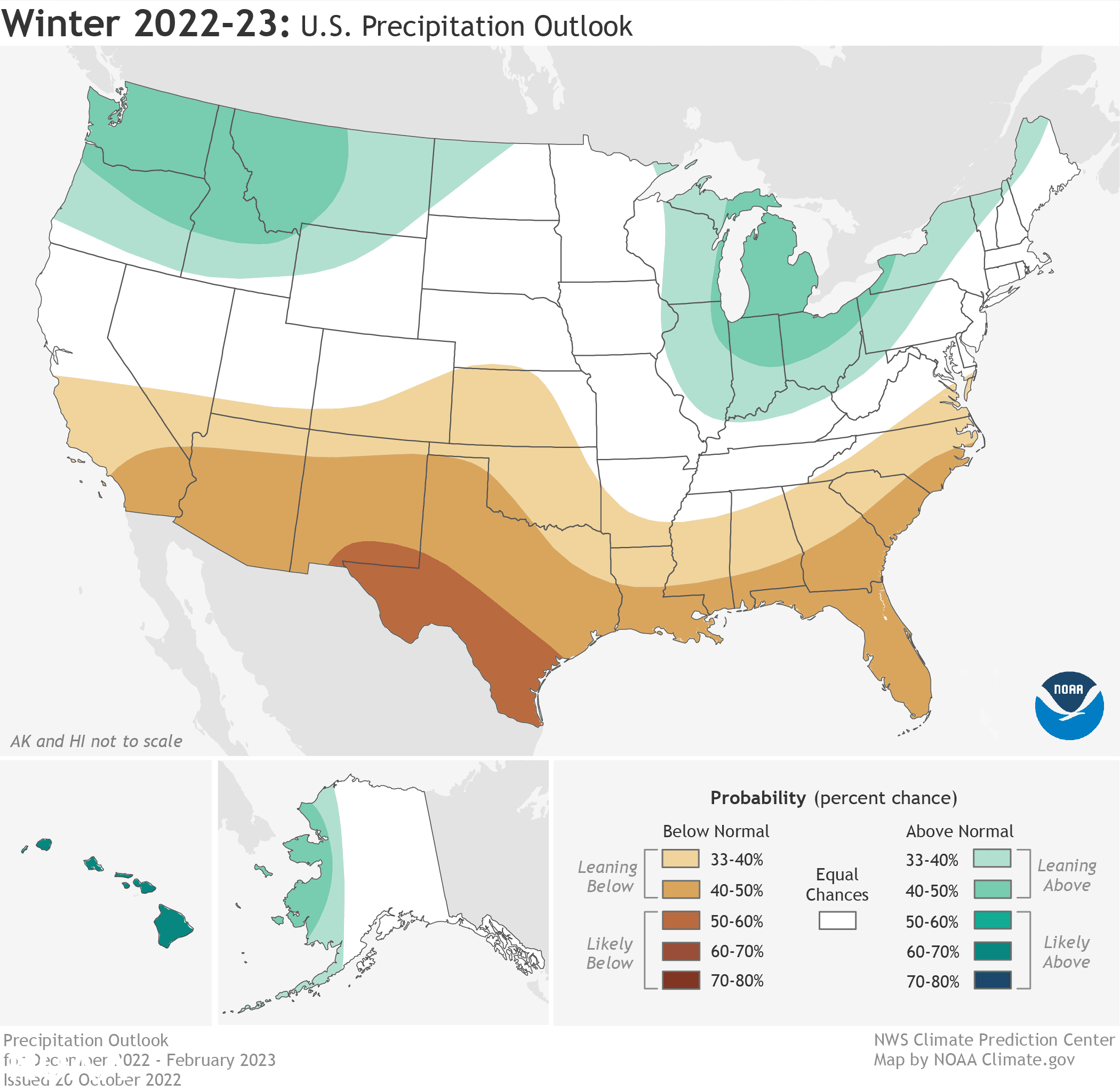 With the caveat that it is only that start of snow season, the snowpack in the mountainous areas that feed the Colorado River Basin is looking good.  Snowmelt is a critical source of water for the Colorado River.

In Arizona, public radio KNAU reports that “snowpack in Arizona is much higher than in many other parts of the mountain west. Most regions that collect data in the state are showing more than 200% of the average for this time of year.”

Utah is cautiously optimistic, reporting that its snow season is off to a good start.  “The majority of Utah’s water supply, around 95%, comes from the snowpack. Water officials are hoping the trend continues as the drought persists,” writes The Daily Herald.

Colorado is also seeing a good snow year so far, but Vail Daily warns that thanks to climate change, “The date of maximum snowpack in Colorado has become increasingly earlier, and snowpack duration has decreased by an average of 18 days. The lead author of a 2022 study predicts that Colorado will experience a 50-60% reduction in snow by 2080.”

Should a third consecutive La Niña occur, which means cooler water temperatures in the equatorial Pacific, the outlook will not be as good for the remainder of the winter, with drier conditions returning after November.  With La Niña, NOAA (the National Oceanic and Atmospheric Administration) has the following precipitation outlook for the winter season: