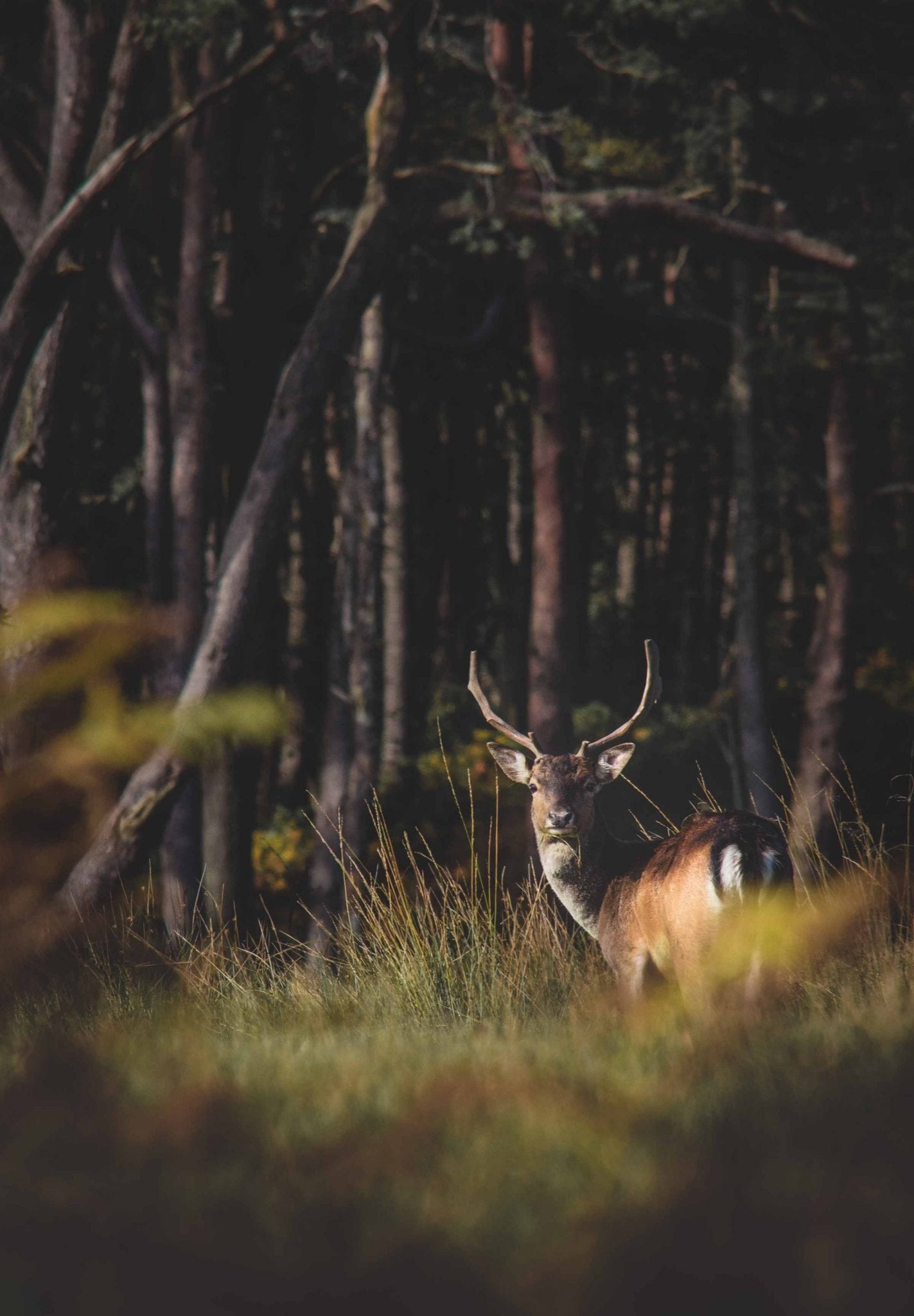 The President’s budget for fiscal year 2022 submitted by the Biden-Harris administration will make historic investments, the Department of Interior reported. According to the Department’s press release, funds to be invested with the Department of the Interior total $17.6 billion — an increase of $2.5 billion, or 17 percent, from the 2021 enacted level. “This significant investment will help the Department address the climate crisis while creating good-paying union jobs and investing in healthy lands, waters, and economies in communities across the country,” writes the Department.

“The Interior Department plays an important role in the President’s plan to reinvest in the American people. From bolstering climate resiliency and increasing renewable energy, to supporting Tribal nations and advancing environmental justice, President Biden’s budget will make much-needed investments in communities and projects that will advance our vision for a robust and equitable clean energy future,” said Secretary Deb Haaland.

At the Interior Department, the budget would:

The 2022 budget proposal includes more than $1.9 billion in new climate-related investments to conserve and adaptively manage natural resources, increase understanding of how natural resources are changing and what that means, build resilience to protect communities and lands from significant impacts, and contribute to the reduction of greenhouse gases. The proposal includes funding to help advance the America the Beautiful initiative – the Administration’s effort to conserve 30 percent of U.S. lands and waters by 2030 – and includes more than $900 million in funding for Interior and the Department of Agriculture for the Land and Water Conservation Fund. The budget proposal also contains funding for wildland fire management, drought mitigation, and science-based investments that will help the Department and communities prepare for and address the aftermath of natural hazard events.

Underscoring the Administration’s focus on Indian Country, the 2022 budget proposal includes $4.2 billion, an increase of $727.8 million from the 2021 enacted level, across all Indian Affairs programs. These investments will support a new Indian Land Consolidation Program, which will address the problem of fractionated lands and enhance the ability of Tribal governments to plan for and adapt to climate change and to build stronger Tribal communities. The budget will also provide increases to strengthen Tribal natural resource programs, Tribal public safety, and efforts to provide leadership and direction for cross-departmental and interagency work involving missing and murdered American Indian and Alaska Native peoples.

To implement the American Jobs Plan, the 2022 budget proposal includes new investments to create good-paying jobs, rebuild the country’s infrastructure, address the climate crisis, and position the United States to out-compete other countries. The proposal includes an increase of $300 million to support jobs plugging orphan oil and gas wells, cleaning up abandoned mines, and decommissioning offshore oil and gas infrastructure, which will improve the environmental quality of energy communities by addressing serious safety hazards and risks from associated air, water, or other environmental damage. As part of this proposal, the budget includes $169 million for a new Energy Community Revitalization Program, which will help accelerate this remediation and reclamation work on Interior-managed lands and support work on non-federal lands through grants to states and Tribes. The budget proposal also contains $86 million for the Civilian Climate Corps, an initiative to put a new generation of Americans to work conserving and restoring public lands and waters. It also includes $249 million in funding to increase renewable energy production on public lands and in offshore waters, which will create jobs and help transition the country to a clean energy future.

Visit the White House for more information on the President’s FY 2022 Budget.